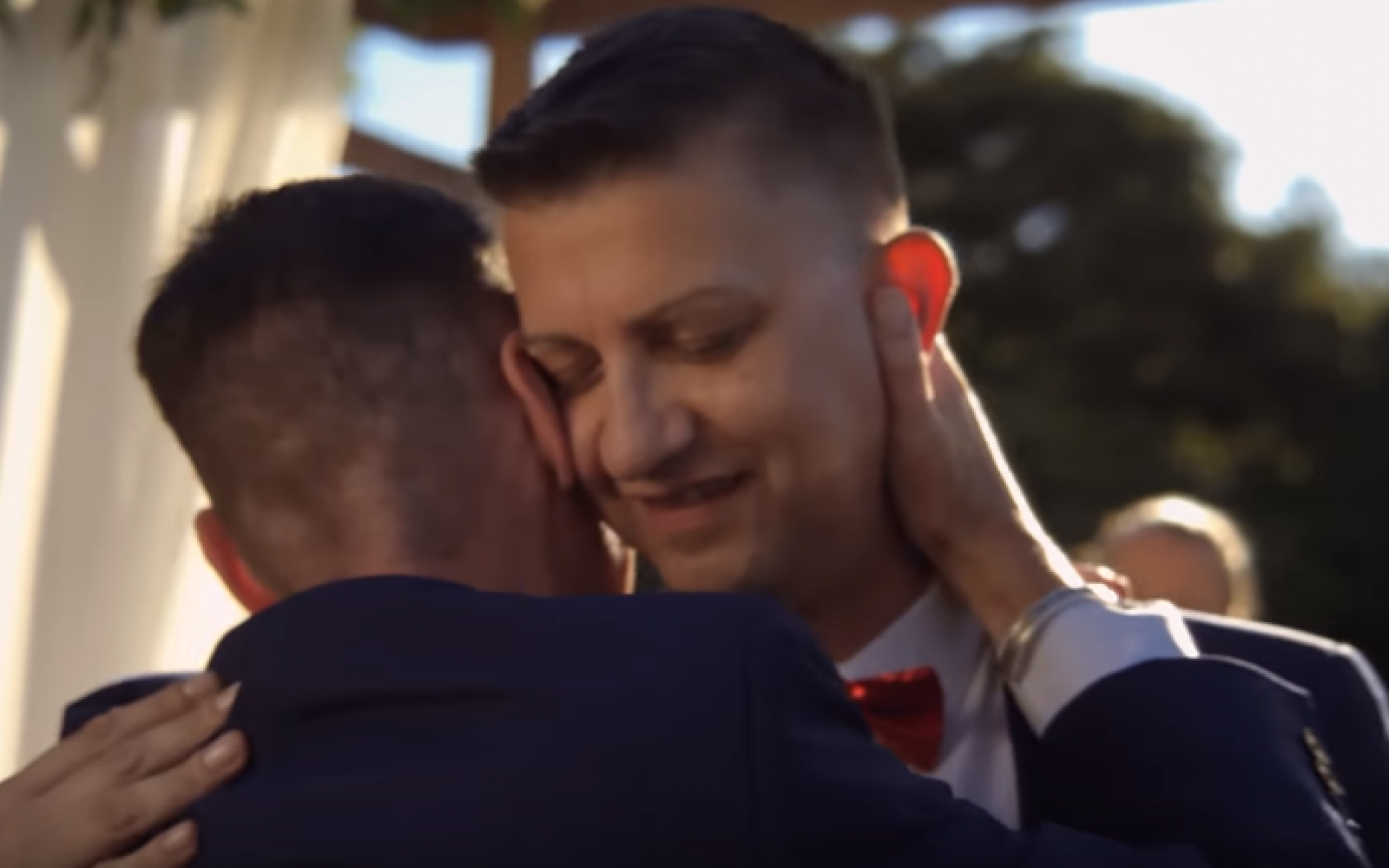 The company’s ad champions marriage equality and the touching new commercial celebrates love in all forms.

The advert, titled First Dance, has been released to the Australian market where same-sex marriage was made legal last December.

AS CNET reports, the advert – shot entirely on the iPhone X – captured the first ceremonies in the country.