Arby's Manager Accused Of Fatally Shooting Costumer Who Spat At Her, Threatened Her 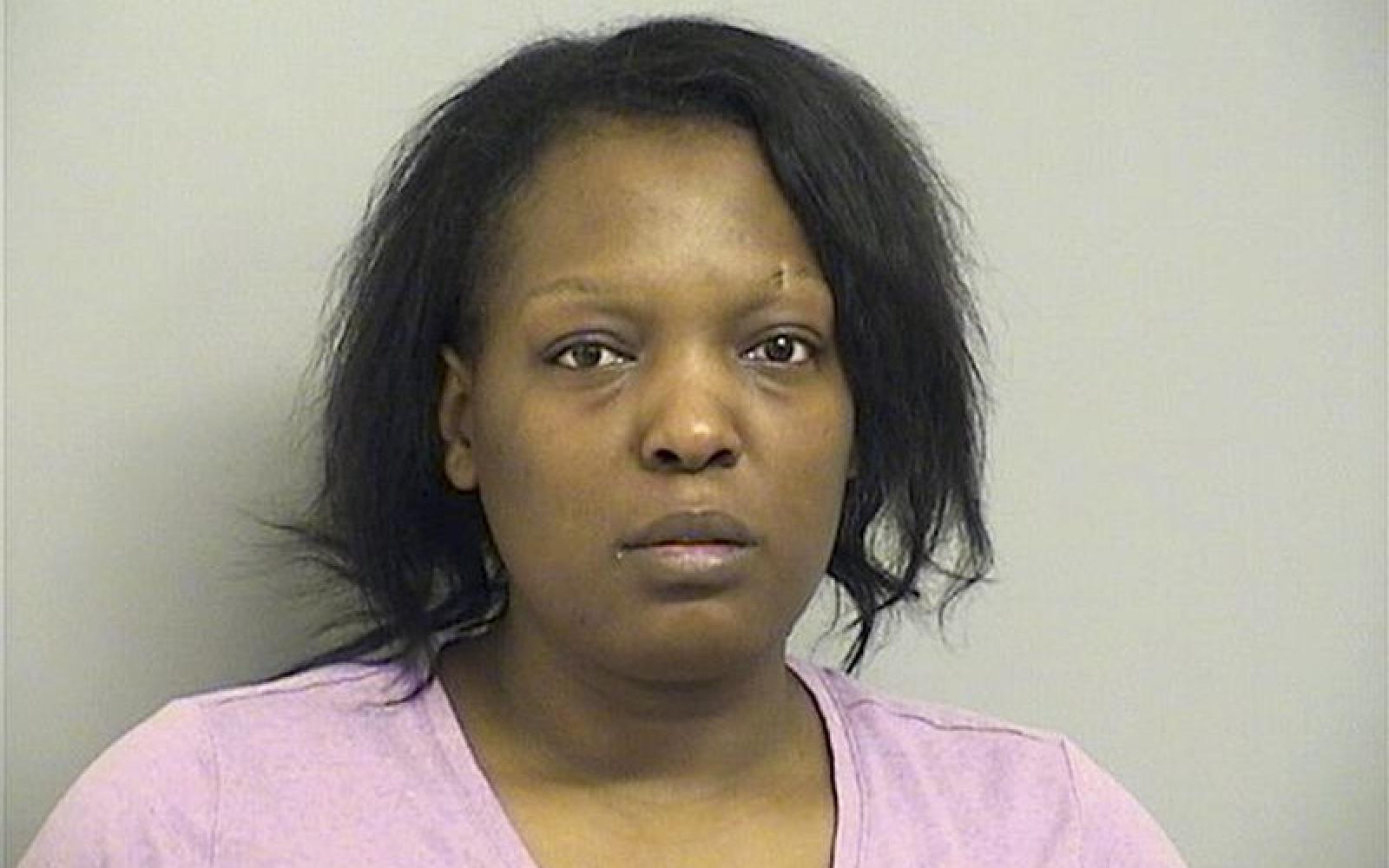 A manager at an Arby's restaurant in Oklahoma is accused of fatally shooting a drive-thru customer who threatened her and spit in her face.

Video shows Tallent spitting in Young’s face and vowing to “come back and hurt her,” according to the Tulsa Police Department. The incident was reported, and Tallent was named as an assault suspect.

When Tallent returned to the restaurant and “circled the lot,” Young ran outside, got into her car and followed him, according to cops.

Both vehicles played “cat and mouse” before she shot at him and drove back to work, cops say. Tallent was shot in the torso and crashed into a Walmart. He later died from his wound.

Young was arrested on Monday following an investigation. Investigators would find a gun in her apartment, but she claimed she destroyed the murder weapon. Young, 25, confessed and is facing a charge of first-degree murder. She is being held without bond.

An Arby’s spokesperson says the franchise owner is cooperating with investigators.