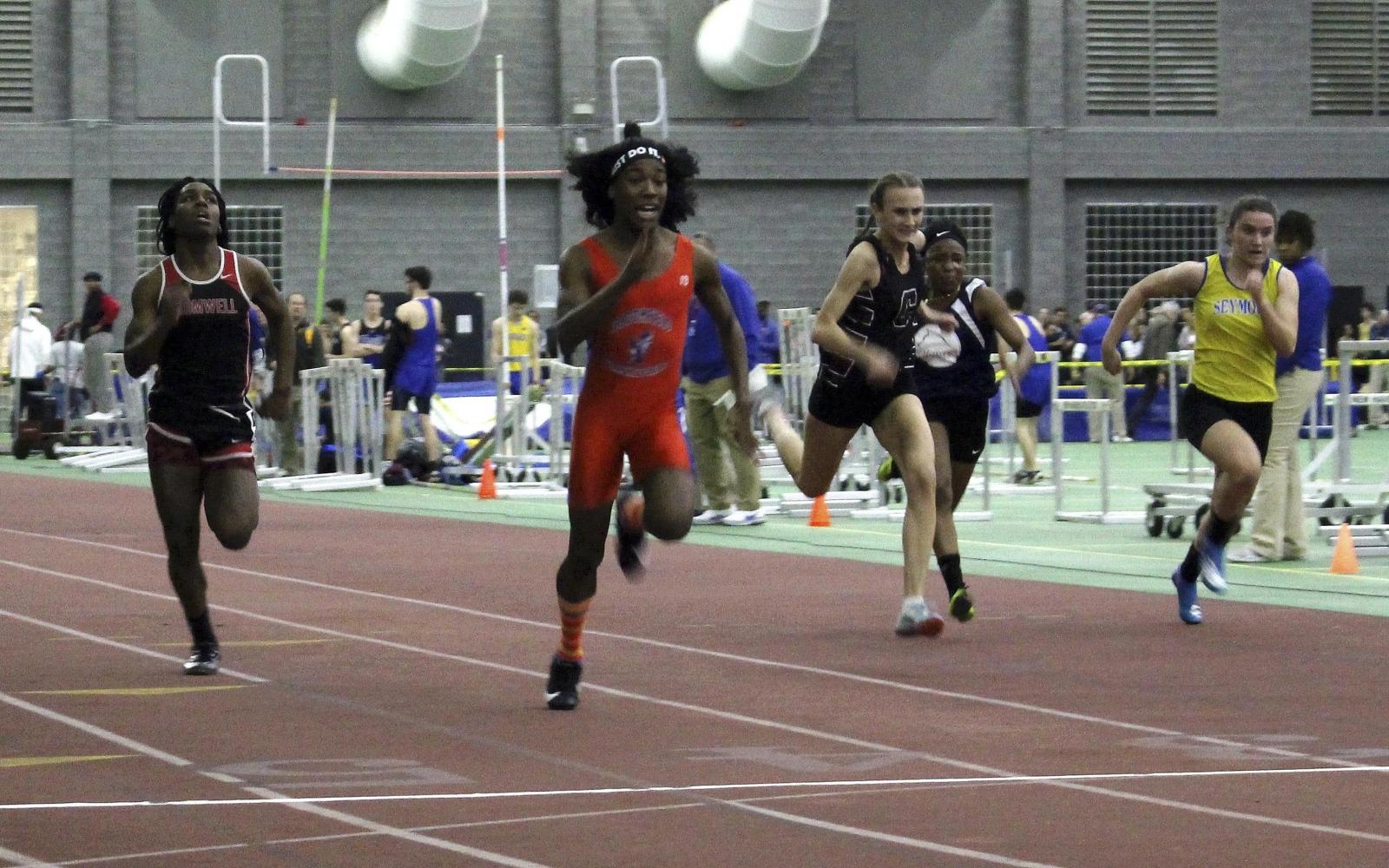 Republicans in the Arizona House rammed through a contentious proposal that would ban transgender student athletes from participating on the team that aligns with their gender identity over unified opposition from minority Democrats.

The proposal from Republican Rep. Nancy Bart o laid bare deep philosophical differences between the parties over transgender rights and the rights of athletes to engage in sports. The Arizona measure is one of several making their way through GOP-controlled state legislatures this year backed by the Scottsdale-based Alliance Defending Freedom, a conservative religious freedom group.

The Arizona measure would apply to K-12 schools, community colleges and state universities but only to female teams. She said after introducing the measure in January that most people view the issue as one of basic fairness, saying the future of women's athletics was at risk.

Democrats and advocates for transgender youth called a news conference before the start of Tuesday's debate to denounce the measure. They failed to persuade any of the 31 House Republicans to oppose it. Democrats hold 29 House seats. The measure now moves to the GOP-controlled Senate.

During a debate that lasted into the late evening. Barto laid out the basic reasons for her proposal, and for an amendment that removed two of three tests athletes could undergo to show they were playing on the appropriate team.

The only test that remains is a genetic test. Democrats had dubbed the proposal the “show me your genitals” bill because one of the now-deleted tests would have required a physical exam.

“Nobody wants to have too much of a heavy hand from the state,” Barto said. “What we want to make sure is done is that we clarify that men are not allowed to play on women’s teams and that there’s a way to determine their sex."

Democrats questioned the reason for the test, calling it an attack on transgender girls and noting it was opposed by many businesses, “My caucus knows that trans girls are girls,” Rep. Athena Salman said.

Barto argues that when transgender girls are allowed to compete on girls’ teams, it discourages female participation in athletics and could even result in women and girls being denied educational opportunities.

Her proposal would allow any athlete to question the biological sex of a competitor, who would be required to prove their gender. It also allows lawsuits by students who believe they have missed opportunities because a transgender person is on a school team.

Before the scheduled floor debate, Democratic Rep. Isela Blanc called the measure “completely inappropriate” and wondered if Republicans had the votes needed to pass it. Republican Gov. Doug Ducey declined to comment on it.

“I mean, if they want to debate genitals, I guess we’ll see,” Blanc said. “We’re talking about kids in sports that range in athletic ability, height, weight, age. And it’s all to go after transgender girls. It makes no sense. It’s completely wrong, inhumane, unkind, inappropriate and just mean-spirited."

The Arizona Interscholastic Association, which governs school athletics, allows athletes to play on teams consistent with their gender identity, regardless of the gender assigned at birth. The athlete must write a letter including “a description of the student’s gender story,” including the age at which they first became aware that their gender identity differed from their assigned sex and where the student is in the gender transition process.

The athlete also must provide a letter of support from a parent, a school administration and a health care provider. The request triggers a review by a committee, which will support the request if it finds it’s appropriate, not motivated by an “improper purpose” and that there are no adverse health risks to the athlete.

Over the past four years, about six transgender girls have gone through the process to play on girls sports teams, said David Hines, the AIA’s executive director. About four transgender boys have been approved to play with male athletes.

“This is a very touchy subject, however, the kids that have been approved to compete as transgender athletes are not making a difference from a competitive standpoint,” Hines said in an email. “The screening process takes into consideration many factors and is not taken lightly. Our Sports Medicine Committee takes great pride in monitoring each individual case. These kids are really struggling.”