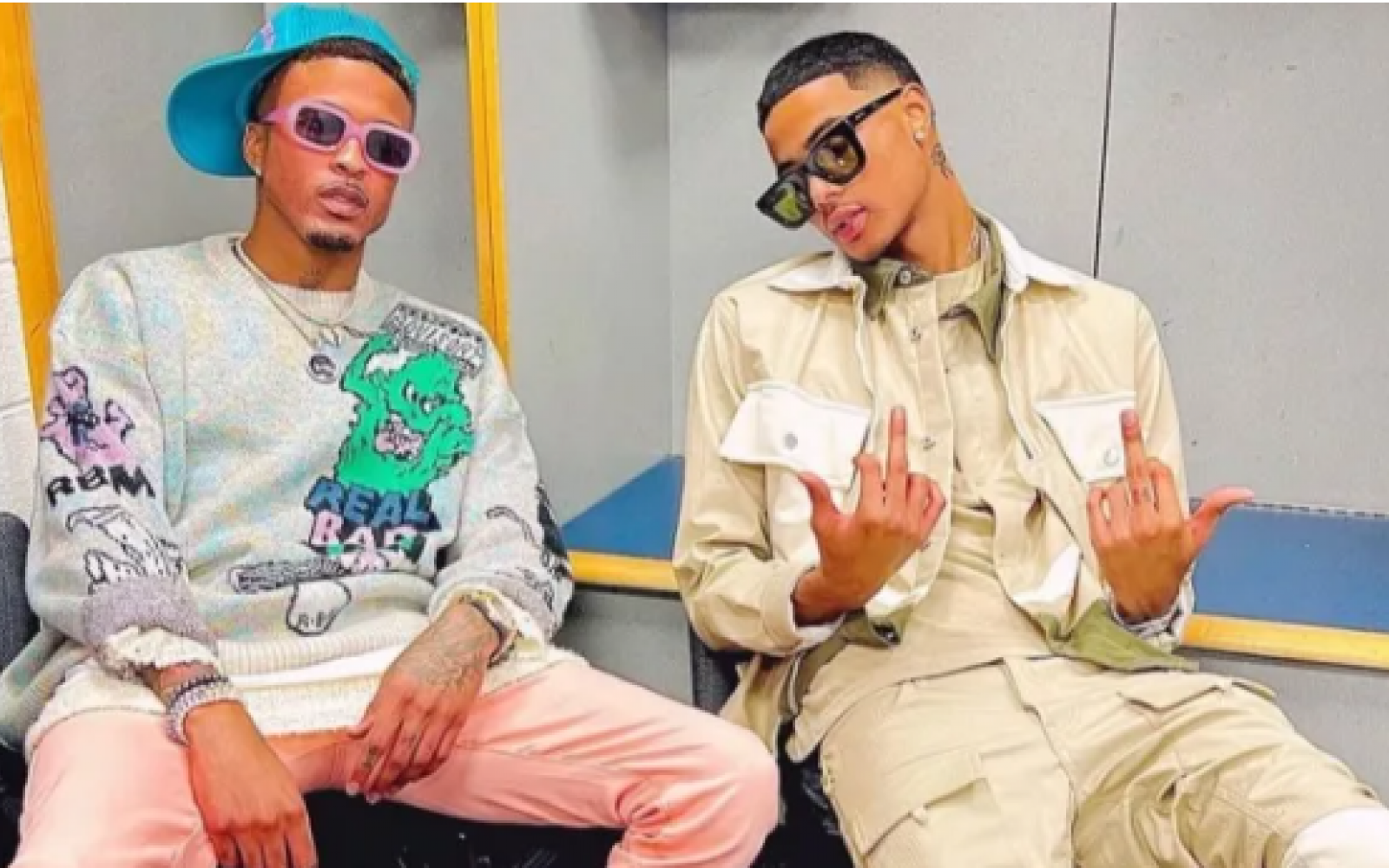 August Alsina came out during the latest episode of ‘The Surreal Life’ revealing he wanted to show his new love “in front of the world.”

August Alsina has seemingly come out as a member of the LGBTQ+ community following his highly publicized entanglement with Jada Pinkett Smith.

The “Shake The World” singer made the revelation during Monday night’s (Nov. 21) episode of VH1′s reboot of the celebrity reality show, The Surreal Life. He discussed finding love and dished on his new relationship as the credits rolled for the end of the show.

“Love showed up, but in a new way,” August Alsina admitted during a confessional. “I want to share that and honor the person that I love and that loves me back and teaching me so much about love and healing. I want to do that in front of the world because it defies the constructs that one would say love is supposed to be.”

August Alsina then introduced his new love, motioning to a man off-camera, ushering him to sit next to him. The new couple shared a sweet embrace as they exchanged “I love you”s. Check out the clip below.

August Alsina made headlines when he revealed his relationship with Jada Pinkett Smith, claiming that Will Smith permitted their affair. Then, Jada responded a few days later, appearing on her Red Table Talk show alongside her husband. She admitted to a relationship with August Alsina but said she and Will were separated at the time. She infamously referred to their relationship as an “entanglement.”

Meanwhile, August Alsina began trending with fans sharing their responses to his revelations on “The Surreal Life.” Check out some of the reactions below.