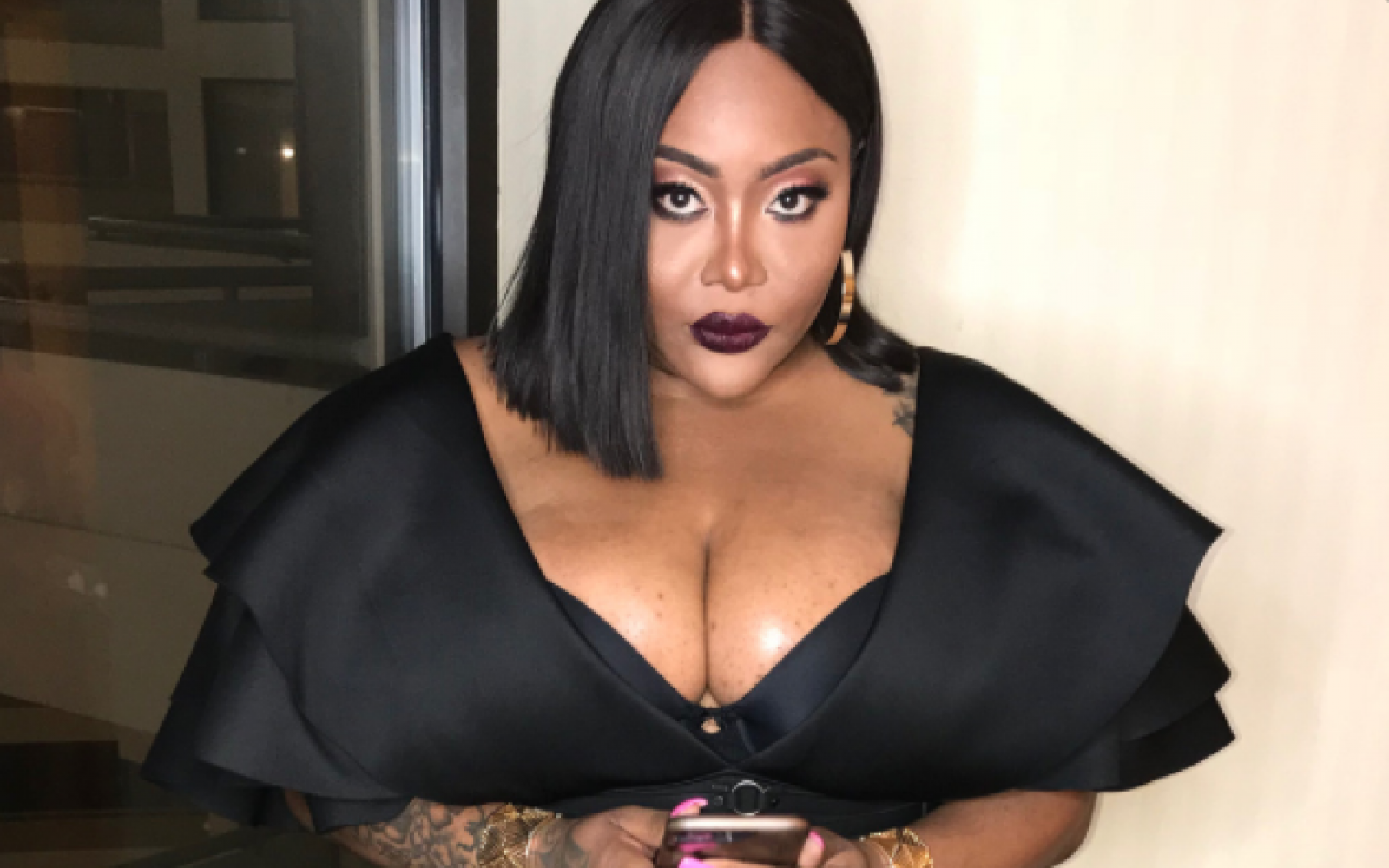 And that's on what?  Mary had a little lamb!  Ya'll already know in this house we stan TS Madison so we are OVERJOYED hearing that she's getting HER OWN show coming in March on WEtv.

But lets be honest, who didn't see this coming?  If you've ever watched her in anything, you know Madison was destined for her own TV show.

With her new show TSMadison is making history, becoming the first black transwoman with her own show.

#TheTsMadisonExperience is coming to
@WEtv
in March

”Let them run they mouth while you run yo business”

It’s the only way to Win