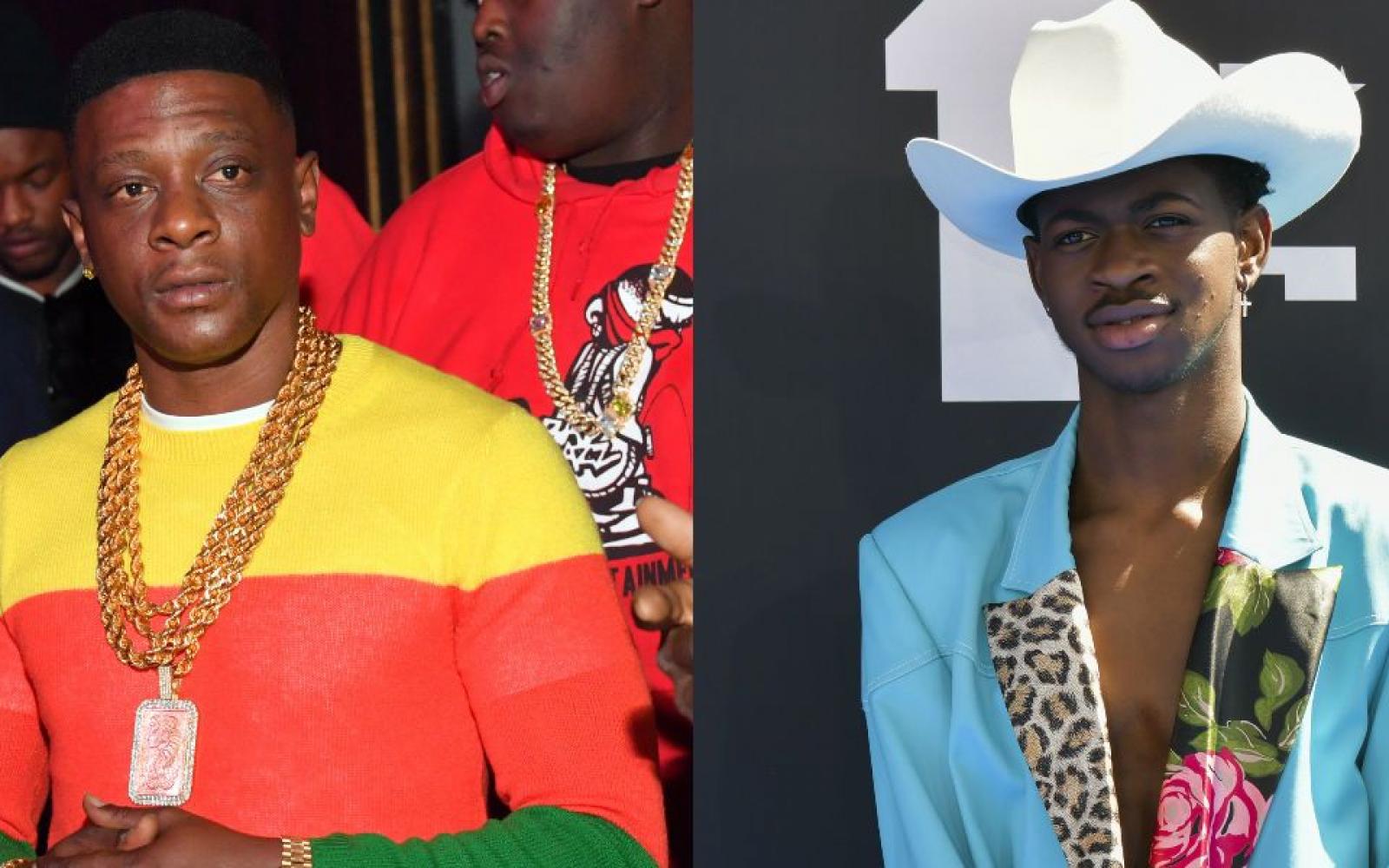 Any progress Boosie Badazz made as far as mending his severed relationship with the LGBTQ community was likely just flushed down the toilet. On Wednesday (July 28), the outspoken rapper decided to go on an unsolicited diatribe about DaBaby’s Rolling Loud Miami controversy.

In the process, he brought up Lil Nas X’s sexuality and aimed some callous words in the Grammy Award-winning artist’s direction for wanting to perform nude at the MTV Video Music Awards.

“Lil Nas X want to perform naked for charity,” he said. “Like bruh? They don’t tell them nothing. They should be picking sides. You don’t tell his little faggot ass nothing. That’s the most disrespectful muthafucka in the world. He said he wanna get naked on stage.

“N-gga, they got kids that watch that shit. Trying to put that shit on all them children. Go viral, n-gga. Go suck a dick on IG, bitch. That n-gga said he’d get naked for charity and y’all talking about fuckin’ DaBaby. This man say he gonna get naked for charity in front of all these muthafuckin’ children. That n-gga disrespectful like a muthafucka.