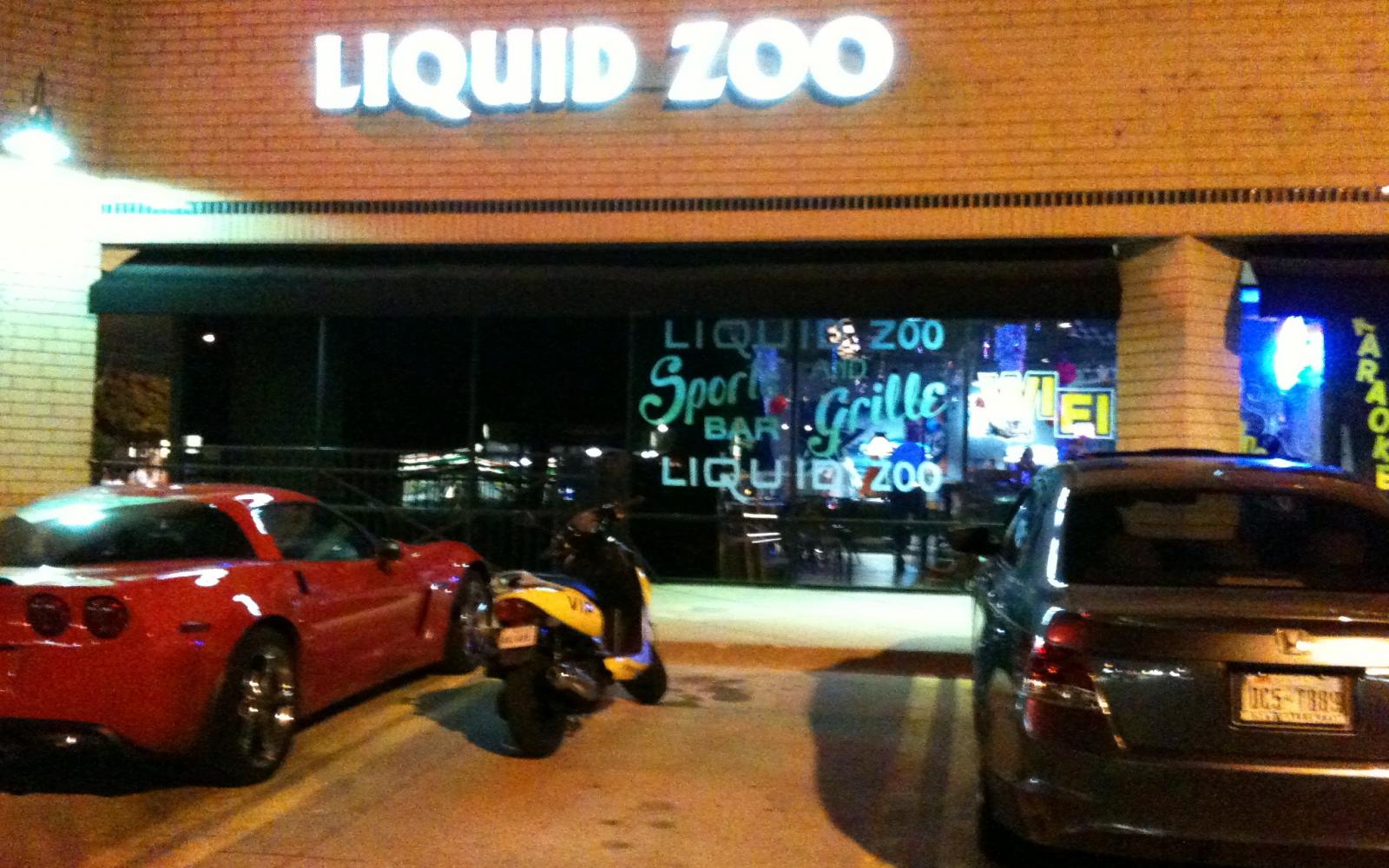 Police in Dallas are looking for two men who assaulted several people while using homophobic slurs at a gay bar this weekend.

“One thing we at Zoo don’t condone is the behavior that took place at the bar tonight. We are a family of customers, friends and staff. We want to apologize to our Zoo Peeps that were subjected to the group that came in and was causing problems. I just met with my Zoo Crew and addressed how this type of situation is to be handled in the future. We managed to provide good video to PD as well as license plates for a handful of the vehicles. We will not tolerate HATE against our bar.”

Witnesses said it all started with two men throwing around homophobic slurs, but when bartenders tried to escort them out, they started throwing punches.

Ronnie Mikyles was working Saturday night inside the bar when this fight broke out.

“It was kind of nightmarish because you never know what’s going to happen in that situation,” Mikyles said. “My face had gotten split open, and the back of my head was swollen on the right side of my face.”

The bar’s owner, Gary Welborn, said this is a first for them. He said his patrons are a tight-knit group of regulars, and he never expected anything like this to happen.

“You would think being 2020 we wouldn’t have that issue, but unfortunately, it’s bred into a lot of people,” Welborn said.

Mikyles said he also wants what happened to serve as a wake-up call to others.