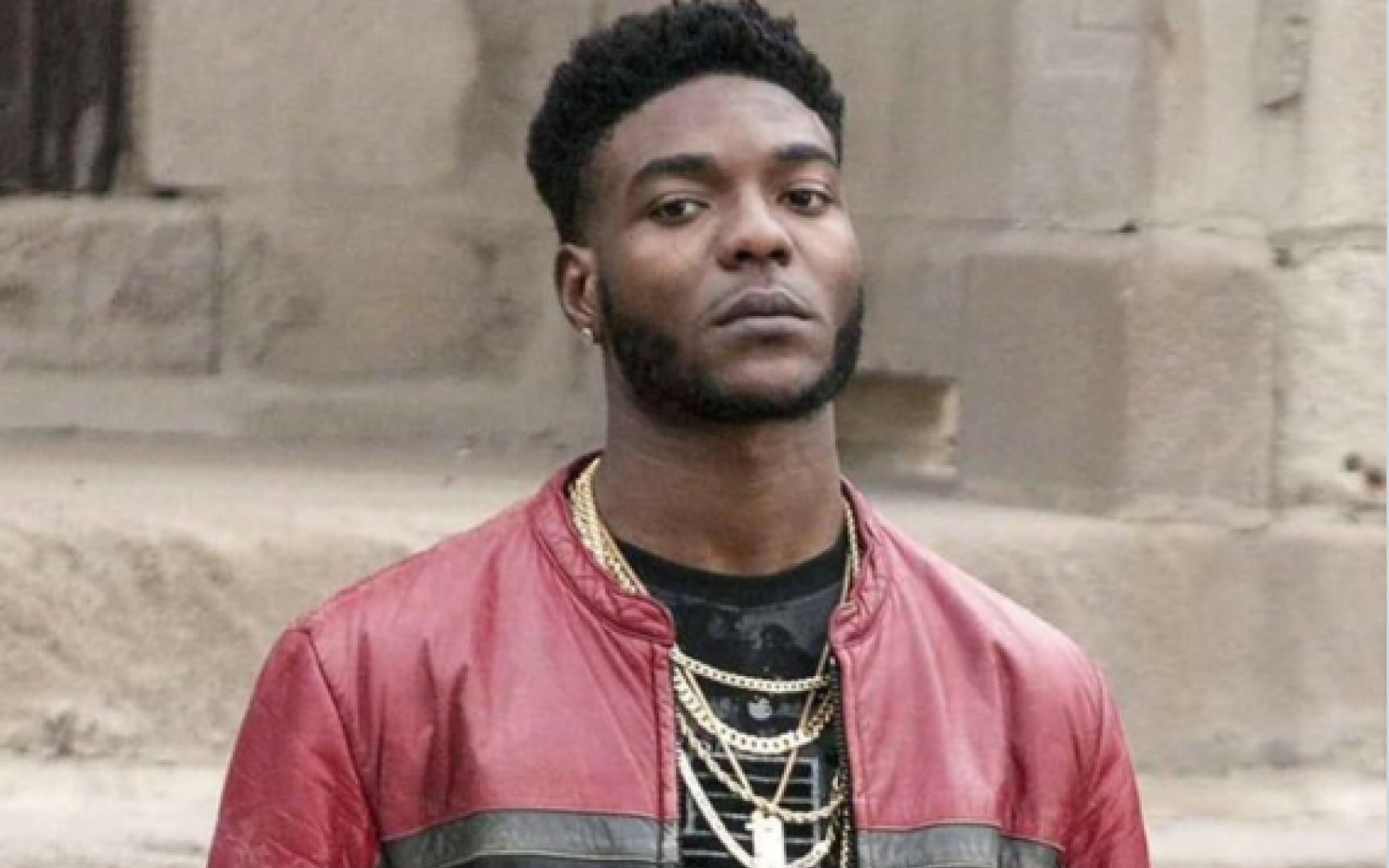 In the immortal words of Beyonce "Boy Bye"  Barton Fitzpatrick apparently had no problem playing a gang leader, but dating a trans woman was where he draws the line.  When Reg was killed at the beginning of Season 3 many fans were disappointed.

Rumors than began to swirl that Fitzpatrick was fired because he refused to play a character that was in a relationship with a trans woman. Several memes popped up showing support for his decision.

Fitzpatrick announced his depature from the show in a tweet, saying he appreciated the opportunity to be on the series.

His loss.  In stead of Reg we get Trig, played by actor Luke James, a street boy who is reformed and wants to keep his little brother clear of the street life.

Trig, is a gangster with a heart. He seems weather-beaten from the war perpetually afflicting the ghetto and now is the time for him to reestablish his family.

He drives a Mercedes G Wagon and has a fashionable partner named Imani played by Jasmine Davis. The actress is a Chicago native and in the episode, it is revealed that she is trans after an incident at a gay bar with her heterosexual boyfriend.

No one should be surprised by this storyline,  Lena Waithe, writer, and producer said on a June 22nd episode of The Late Late Show with James Corden that Season 3 will be the “gayest season ever” and have a “fantastic” new character named Jasmine.

“We kick off with two black women marrying each other in holy matrimony. I’m so excited that we finally get to introduce our first trans character this season,” she added. “Her name is Jasmine, she’s a Chicago native, she’s fantastic.” 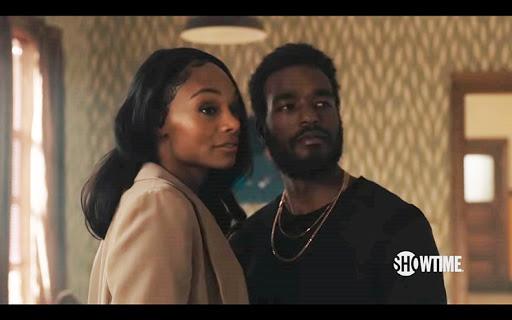 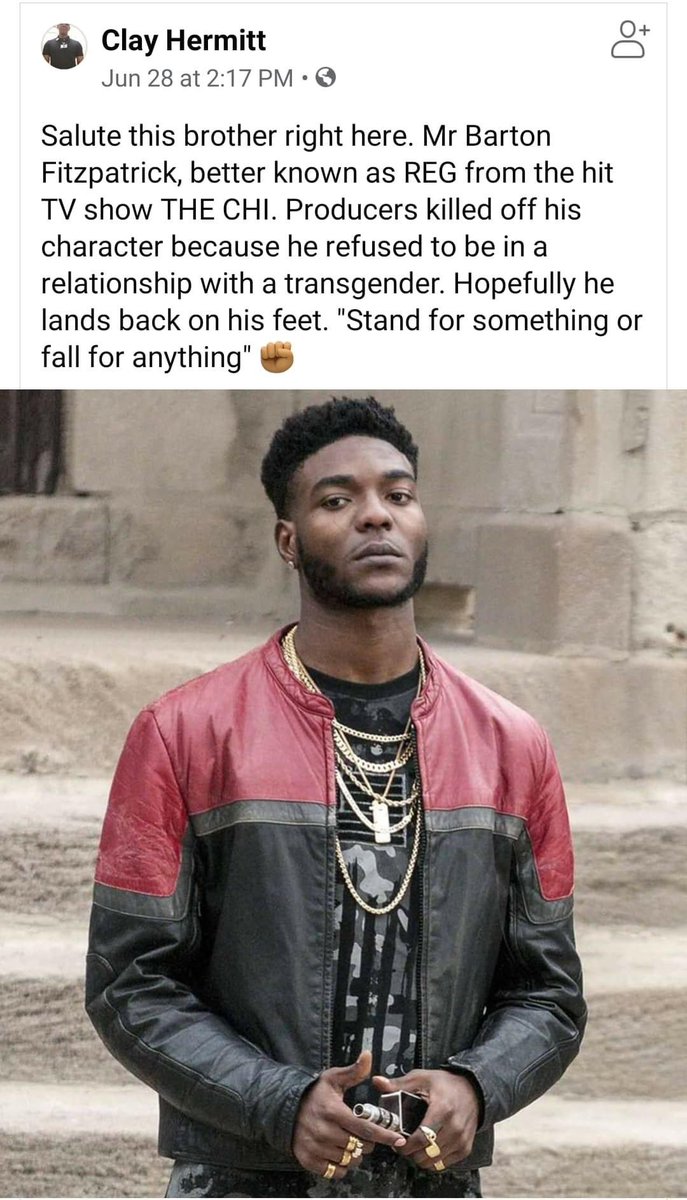