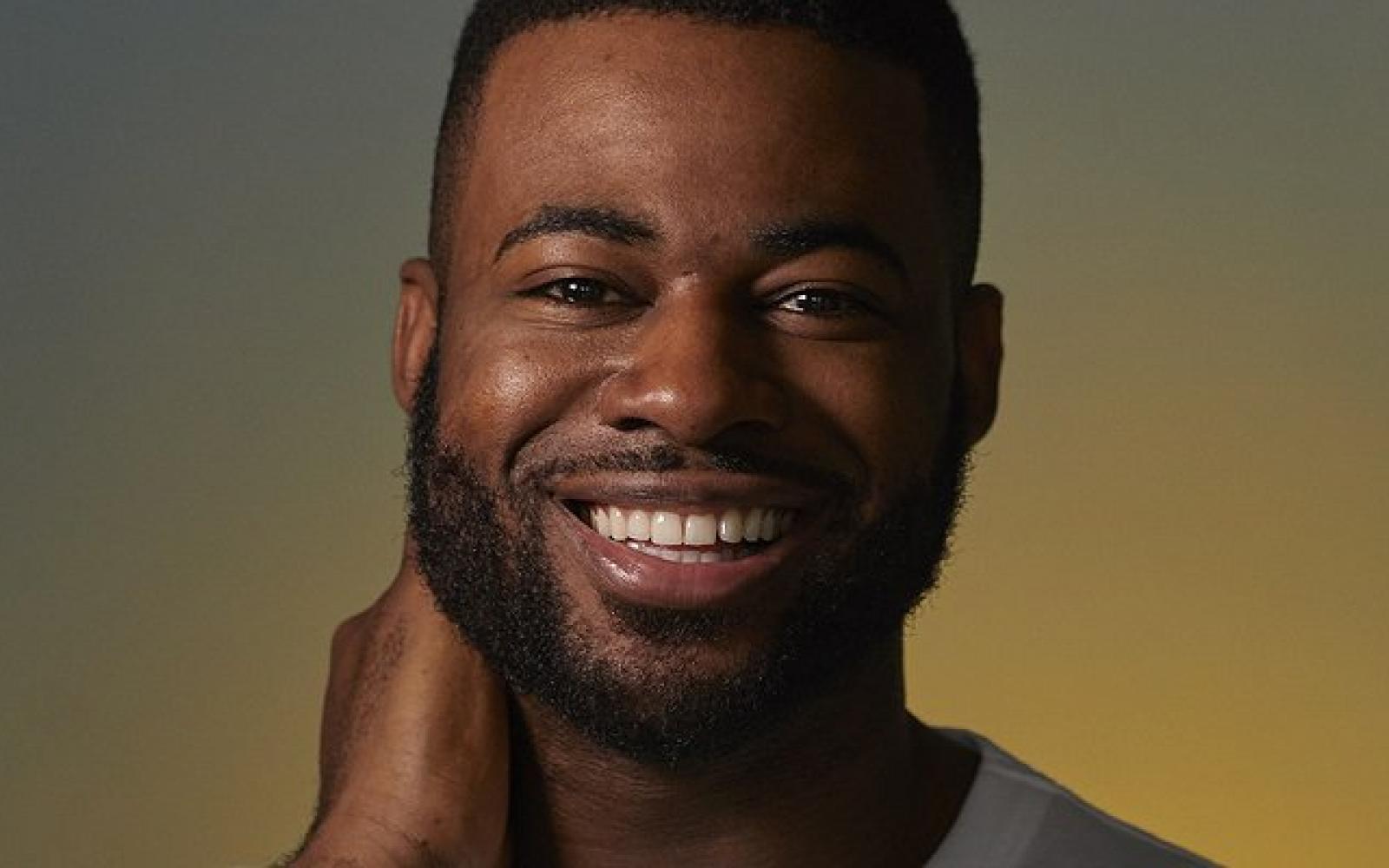 The BBC‘s LGBT+ correspondent Ben Hunte has revealed some of the homophobic messages he’s received after his personal phone number was leaked.

Hunte, 27, is a gay journalist who became the BBC‘s first LGBT correspondent last year, a job he described as “a dream come true”. He reports on sexuality and gender, providing insight and analysis on LGBT+ issues.

He is open about his sexuality online and refused to close his social media accounts when asked to do so in his former role with BBC Africa. However, this inevitably exposes him to homophobic abuse from strangers online.

On Wednesday, August 14, he said he had received “hundreds of homophobic and racist messages” in the last week alone – and he is now being contacted directly on WhatsApp.

Hunte tweeted a screenshot of some of the messages, saying: “It’s 2019… Things should be better!”

The anonymous messenger apologises for disturbing Hunte and assures him they’re not here “to judge you, criticise you or make you feel bad”, before repeatedly questioning him on his sexuality.

“I just want us to ‘talk’,” the person writes. “Can you briefly tell me about yourself, why you thought a man was fit for your sexual life?

“Really? Why do you choose to be gay?”

The string of homophobic messages ends with the questioner saying: “Let’s get this settled.”

Hunte’s followers flooded him with support on Twitter, sharing their shock at the offensive messages.

He has not yet confirmed whether he will be reporting the messages to the police.

Ben Hunte has previously spoken about the level of homophobia he experiences as a gay black man in the public eye.
The BBC journalist told a panel at Student Pride: “In all honesty I have never received so much abuse in my life.

“What surprised me most was the lengths people would go to to find me. I had one email that said, ‘Since when did the BBC allow negroes to present the news?’” 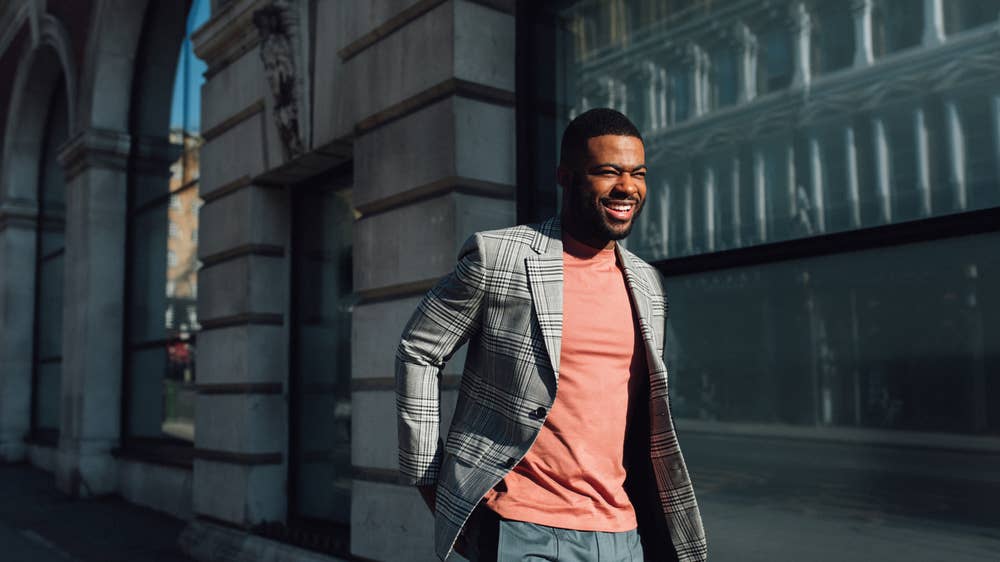