Being Black And Gay In The Workplace: “Be The Best You As Possible, But Also Just Be You.” 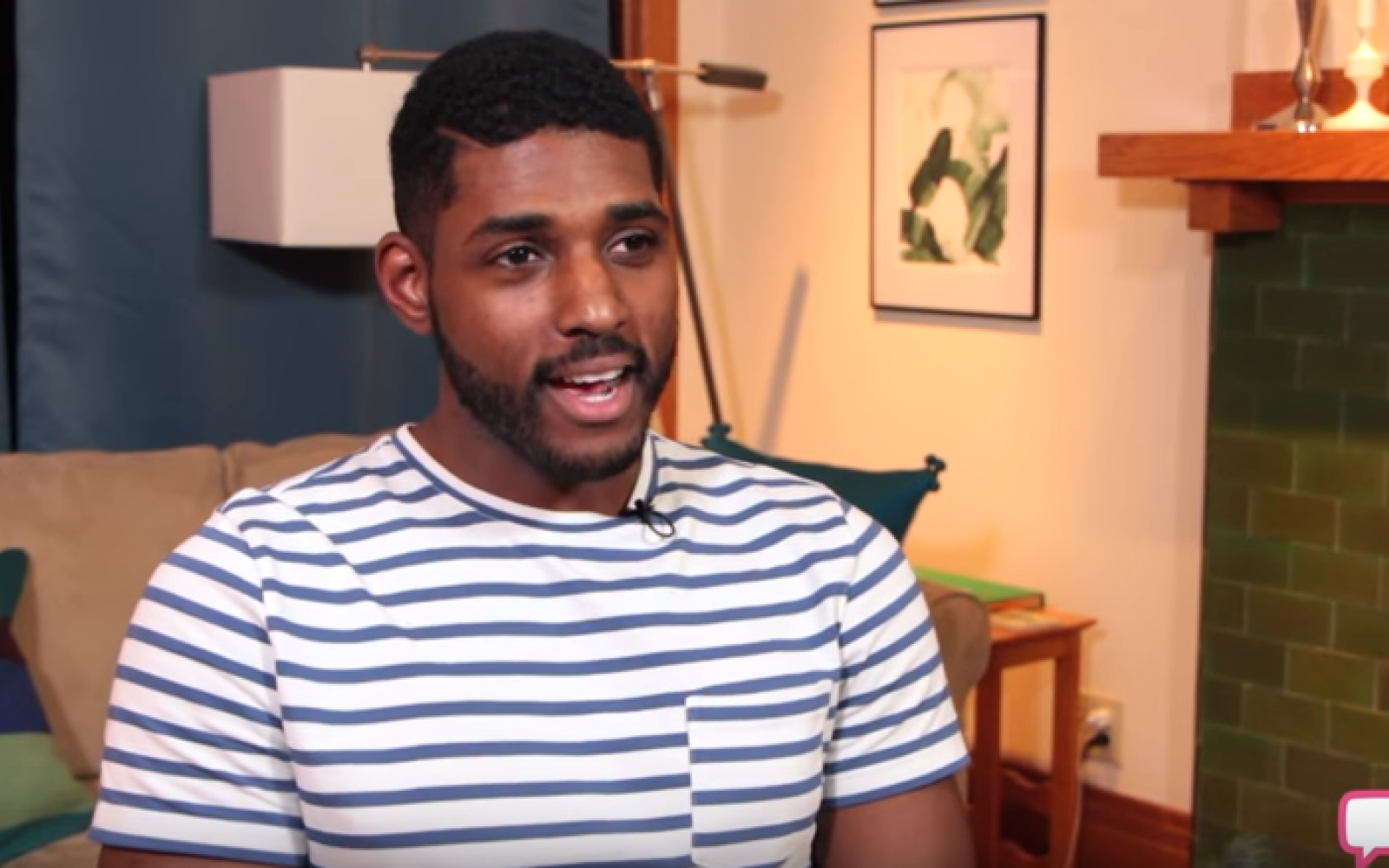 As a child, Joseph Harris was told that as a Black man in America, he would have to work twice as hard to succeed in life. When he entered the workplace as an out gay man, he worried that his sexual orientation would be an additional barrier to success. Luckily - and humorously - he quickly learned that the latter would not be an issue at his first job.