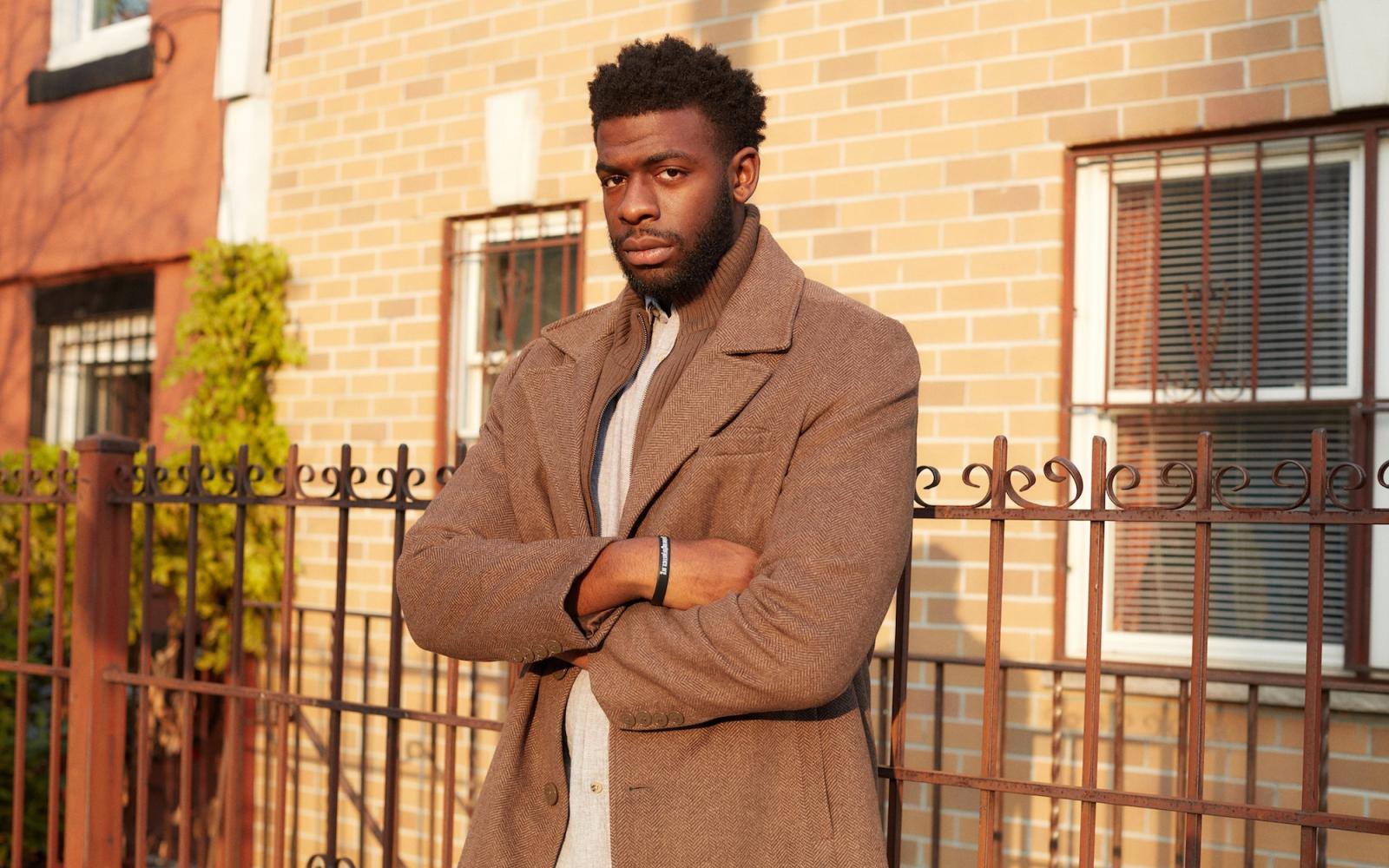 Bernie Sanders' campaign has parted ways with a newly hired staffer after a conservative website unearthed a series of tweets allegedly from the staffer that contained anti-Semitic and homophobic language.

Darius Khalil Gordon announced Wednesday that he had taken a job with the campaign as the deputy director of constituency organizing. On Thursday, the Washington Free Beacon, a conservative website, reported that Gordan had sent tweets in 2010, 2011 and 2012 that contained offensive, anti-Semitic and homophobic slurs.

The Sanders campaign told CNN that Gordon is no longer on the job.

"He is no longer with the campaign and we wish him the best," said Mike Casca, a campaign spokesman.

Gordon did not respond to requests for comments. 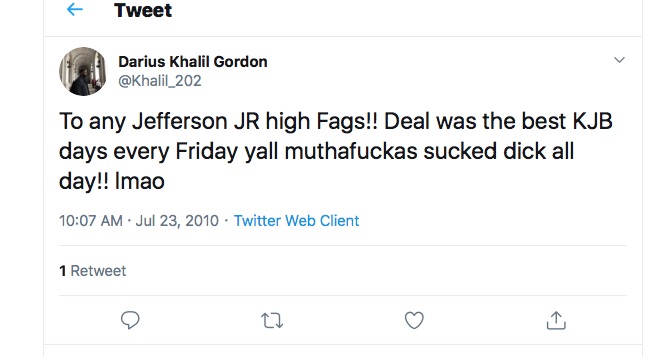