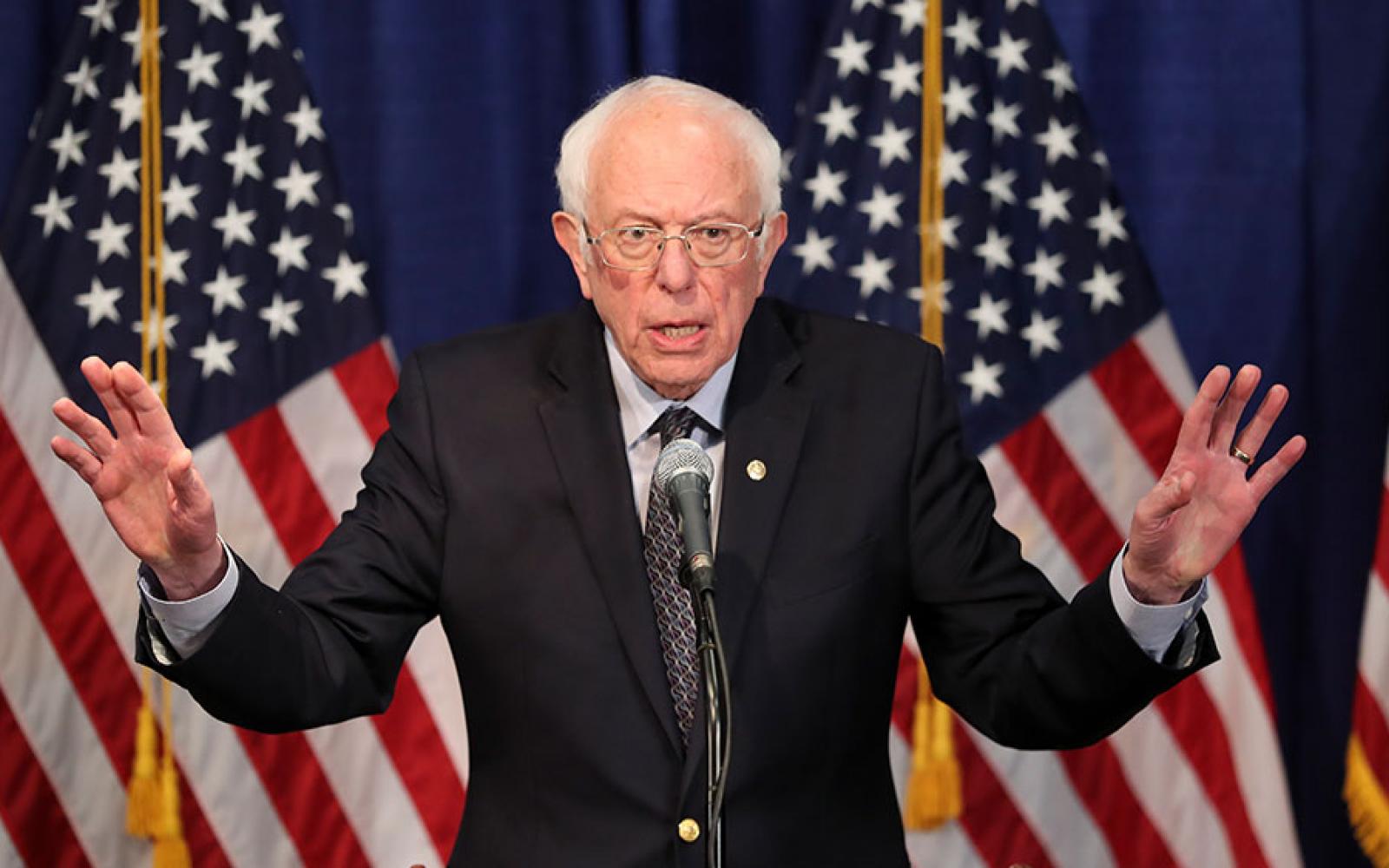 Sen. Bernie Sanders ended his presidential campaign on Wednesday, clearing Joe Biden's path to the Democratic nomination and a showdown with President Donald Trump in November.

Sanders' exit caps a stunning reversal of fortune following a strong performance in the first three states that voted in February.

The nomination appeared his for the taking until, on the last day of February, Biden surged to a blowout victory in South Carolina that set off a consolidation of moderate voters around the former vice president.

The contest ends now as the country continues to grapple with the coronavirus pandemic, which halted in-person campaigning for both Sanders and Biden and has led many states to delay their primary elections.

Sanders' departure from the race is a sharp blow to progressives, who rose up during and after the 2016 campaign and commanded the Democratic Party's Trump era debates over issues like health care, climate change and the effects of growing economic inequality.

But even as his policies grew more popular over the years and into the primary season, the Vermont senator struggled to broaden his own support and galvanize a winning coalition. Now, as he did after leaving the 2016 primary, Sanders will seek to influence the presumptive nominee through the means he knows best — from the outside.

Biden has already made gestures toward Sanders' populist base, which formed a movement over the past five years that could be critical to defeating Trump in the fall. Whether the former vice president will take the necessary steps to win over the holdouts, and the extent to which Sanders goes to make the case, will be a running subplot until Election Day.

He communicated almost exclusively through virtual town halls and livestreams focused on the coronavirus crisis — and how his progressive agenda, headlined by "Medicare for All," might have prevented it or helped cushion the blow.

In February, Sanders appeared poised to run away with the nomination after a strong performance in Iowa and victories in New Hampshire and Nevada, the latter by more than 25 percentage points, on the strength of his popularity with Latino voters, which had been courted relentlessly by his campaign.

But Sanders' momentum was dashed in South Carolina. Biden routed the field and then cleared it. The anti-Sanders vote rallied around him and, even with Sanders' win in California, put Biden in the driver's seat on Super Tuesday.