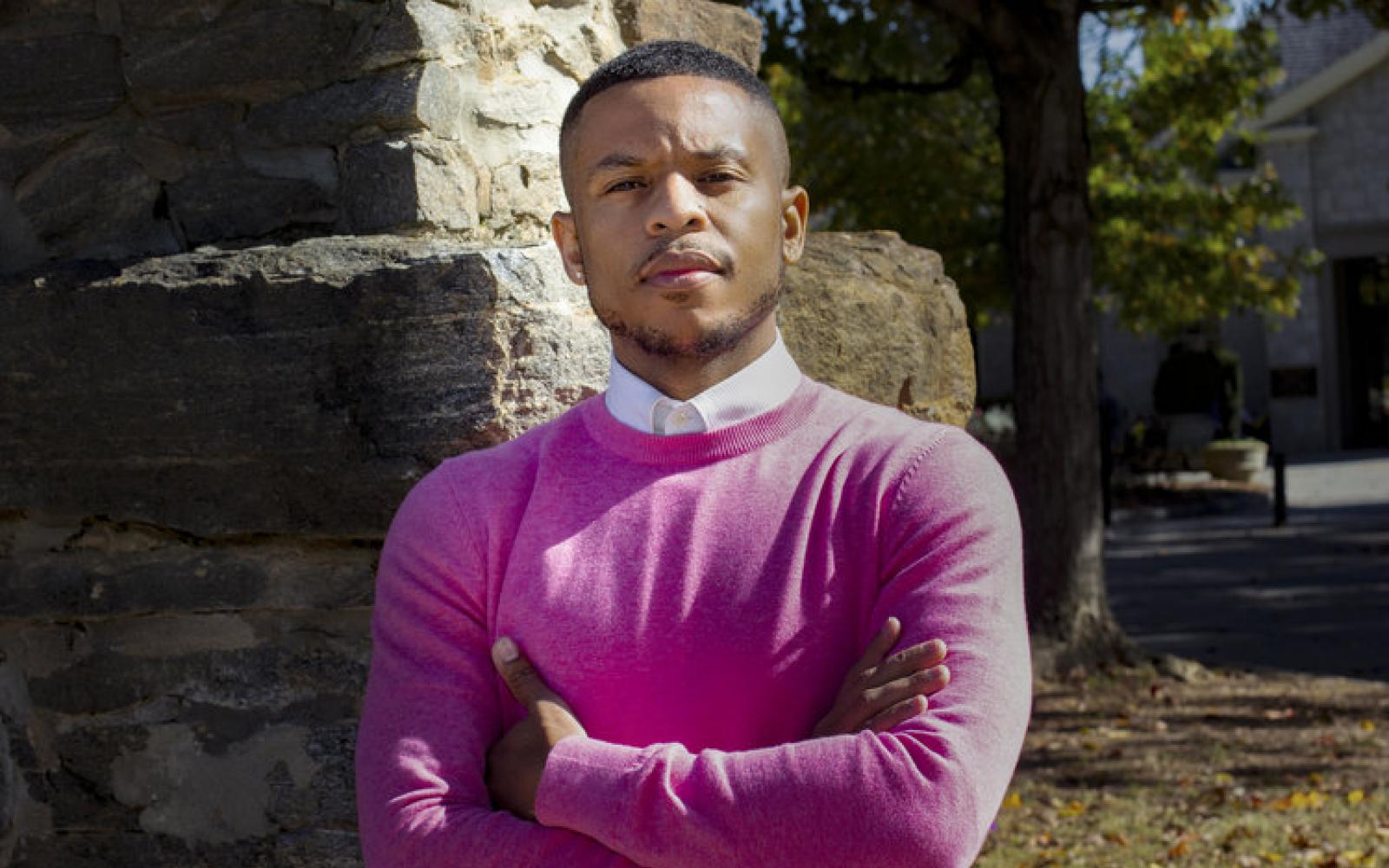 When Yolo Akil Robinson saw a need for more mental health services geared towards the black community he took action and never stopped.  His writings and work have been featured by several large media outlets such as the Huffington Post and Ebony Magazine, so it was no surprise when we saw he was being honored at the 2020 Bet Awards Show.  \

In conjunction with Wells Fargo, they recognized Robinson and his organization "BEAM" or Black Emotional And Mental Health"  for the work they've done in the community with the "Empowful Spotlight".  In addition to the spotlight, Wells Fargo made a donation of $25,000 to BEAM.

Per this website, BEAM is a collective of advocates, yoga teachers, artists, therapists, lawyers, religious leaders, teachers, psychologists and activists committed to the emotional/mental health and healing of Black communities. They envision a world where there are no barriers to Black healing.  With a mission to remove the barriers that Black people experience getting access to or staying connected with emotional health care and healing. We do this through education, training, advocacy and the creative arts.

During the broadcast Robinson took to twitter to express his gratitude saying: "Truly honored. Still in disbelief. Thank you to @BET and @WellsFargo for uplifting @_beamorg work. I am but one of many who make it possible. more to come, but for now just #Gratitude  #empowerfulspotlight #Betawards20"

If this is your first introduction to Yolo, his bio on BEAM's website shine a light on what drives him and his dedication to service.  It says:

Yolo began his career in public health supporting Black communities as an HIV/AIDS counselor. He then branched into violence prevention, working as a family intervention counselor with Black men and boys for Men Stopping Violence. Feeling strongly about the need for more feminist work with men, Yolo co-founded Sweet Tea: Southern Queer Men's Collective, a collective of gay and queer men who came to come together to address sexism and misogyny in LGBT communities.  In 2015, he was recruited by Children’s Hospital Los Angeles to lead a 10 million dollar National Institutes of Health research initiative focusing on improving health outcomes for young Black and Latino men, the Healthy Young Men's study (HYM).

Alongside Robinson’s counseling and training work, he has written for numerous publications on wellness including the Atlanta Journal Constitution, Ebony, The Huffington Post, Cassius and Everyday Feminism. He is also the author of the social justice themed affirmation book "Dear Universe: Letters of Affirmation & Empowerment For All Of Us, a book which led him to be named a "Health Hero" By BET.Com. In 2009, he was awarded a ZAMI scholarship to complete his 200 level certification as a Hatha yoga teacher.

Robinson's commitment to increasing the accessibility and visibility of health and wellness issues also has opened the door for many speaking engagements. He has delivered keynotes at numerous universities, colleges and conferences such as Vanderbilt, Claremont Mckenna, Ramapo College and Columbia University.

We're so proud of him and wish him and BEAM nothing but the best in the future.

You can read more about BEAM here: https://www.beam.community/