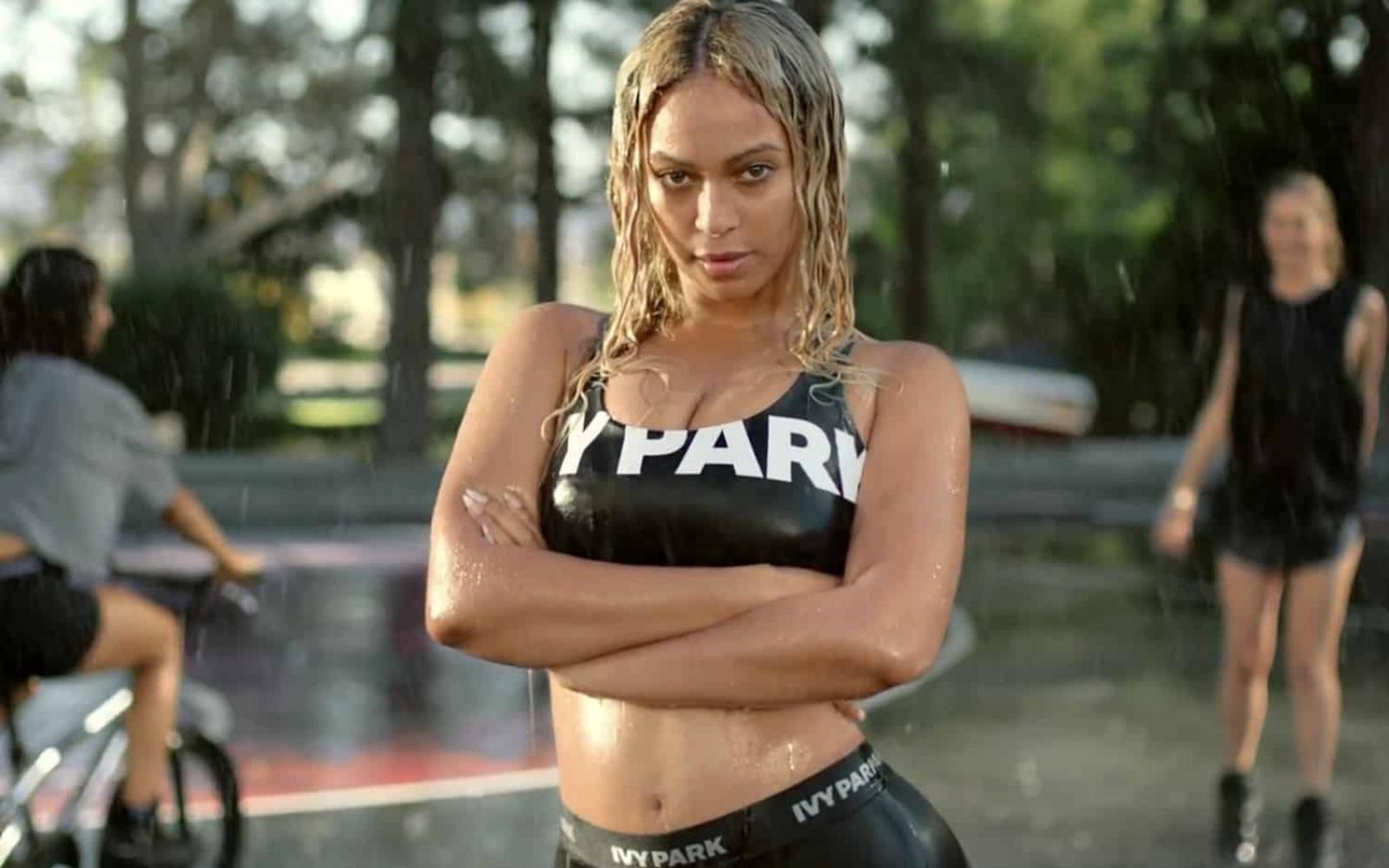 Adidas made headlines earlier this week when it announced that it had signed Beyoncé to a "multi-layered" endorsement deal that promises signature sneakers and a relaunch of the worldwide pop superstar's Ivy Park clothing line. Inking one of the biggest celebrities in the world is no small feat. As one could assume, Adidas was not the only footwear brand trying to work with Bey either.

New reports from ESPN's Nick DePaula claim that Beyoncé was also receiving offers from Jordan Brand, Under Armour, and Reebok. DePaula claims that she walked out of a meeting with the latter brand, which ironically enough is a subsidiary of Adidas, due to its lack of diversity and representation.

"She had a meeting at Reebok and they had a whole presentation of everything, potential products, how this could all look, and she took a step back and said, 'Is this the team that will be working on my product,' and somebody said, 'Yes,' and she said, 'Nobody in this room reflects my background, my skin color, where I'm from, and what I want to do.' So, she took a step back and left," DePaula said during a recent appearance on ESPN's NBA program The Jump.

Adidas clearly was able to impress the singer with its pitch. Speaking on the future partnership, Beyoncé said, "This is the partnership of a lifetime for me. Adidas has had tremendous success in pushing creative boundaries. We share a philosophy that puts creativity, growth and social responsibility at the forefront of business. I look forward to re-launching and expanding Ivy Park on a truly global scale with a proven, dynamic leader."

ESPN Writer @NickDePaula reveals Beyoncé walked out of a meeting w/ @Reebok after she highlighted the pitch team's lack of diversity & non-existent representation of her background and skin color.

He also talks about Bey getting offers from Jordan (@Jumpman23) & @UnderArmour. pic.twitter.com/J2P3cvGw6I