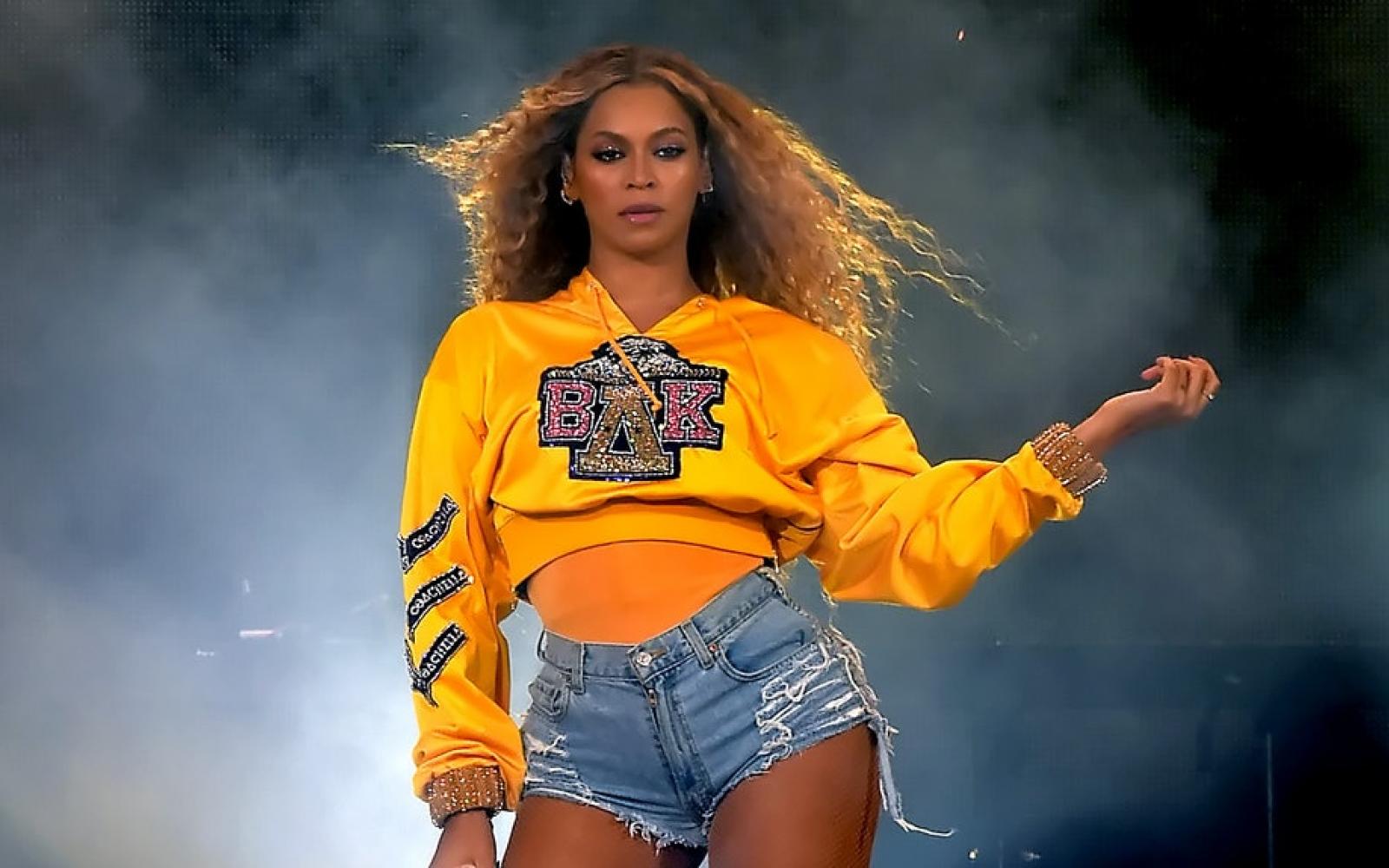 The slayage continues.  It’s a big week for Beyoncé on the Billboard 200 albums chart, as the diva claims a pair of concurrent top 10 albums for the first time.

Her 2016 album Lemonade re-enters the list at No. 9 following its wide streaming release, and Homecoming: The Live Album jumps 7-4 after its first full chart tracking week of activity. Further, two more Beyoncé albums dot the list, as both I Am… Sasha Fierce and her self-titled set re-enter the tally.

The Billboard 200 chart ranks the most popular albums of the week in the U.S. based on multi-metric consumption as measured in equivalent album units. Units are comprised of traditional album sales, track equivalent albums (TEA) and streaming equivalent albums (SEA). The new May 4-dated chart, where Lemonade re-enters at No. 9, will be posted in full on Billboard's websites on April 30.

Homecoming: The Live Album rises 7-4 after its first full chart tracking week of activity, earning 57,000 equivalent album units (up 47%) in the week ending April 25. The album gains in both SEA and TEA units, but declines in album sales (8,000; down 43%). On the April 26-dated chart (reflecting the tracking week ending April 18), the album debuted on the list from just two days of activity, as it was released on April 17.

Beyoncé’s former No. 1 Lemonade returns to the list following its wide streaming debut on April 23. The album was only previously available to stream via the Tidal service (though was widely available to purchase digitally and physically).

With Homecoming: The Live Album and Lemonade both in the top 10, this is the first time Beyoncé has claimed two concurrent top 10 sets. She’s the first woman with two simultaneous top 10s in more than two years, since Lady Gaga scored two in the top 10 on the list dated Feb. 25, 2017, following her Super Bowl halftime show performance.