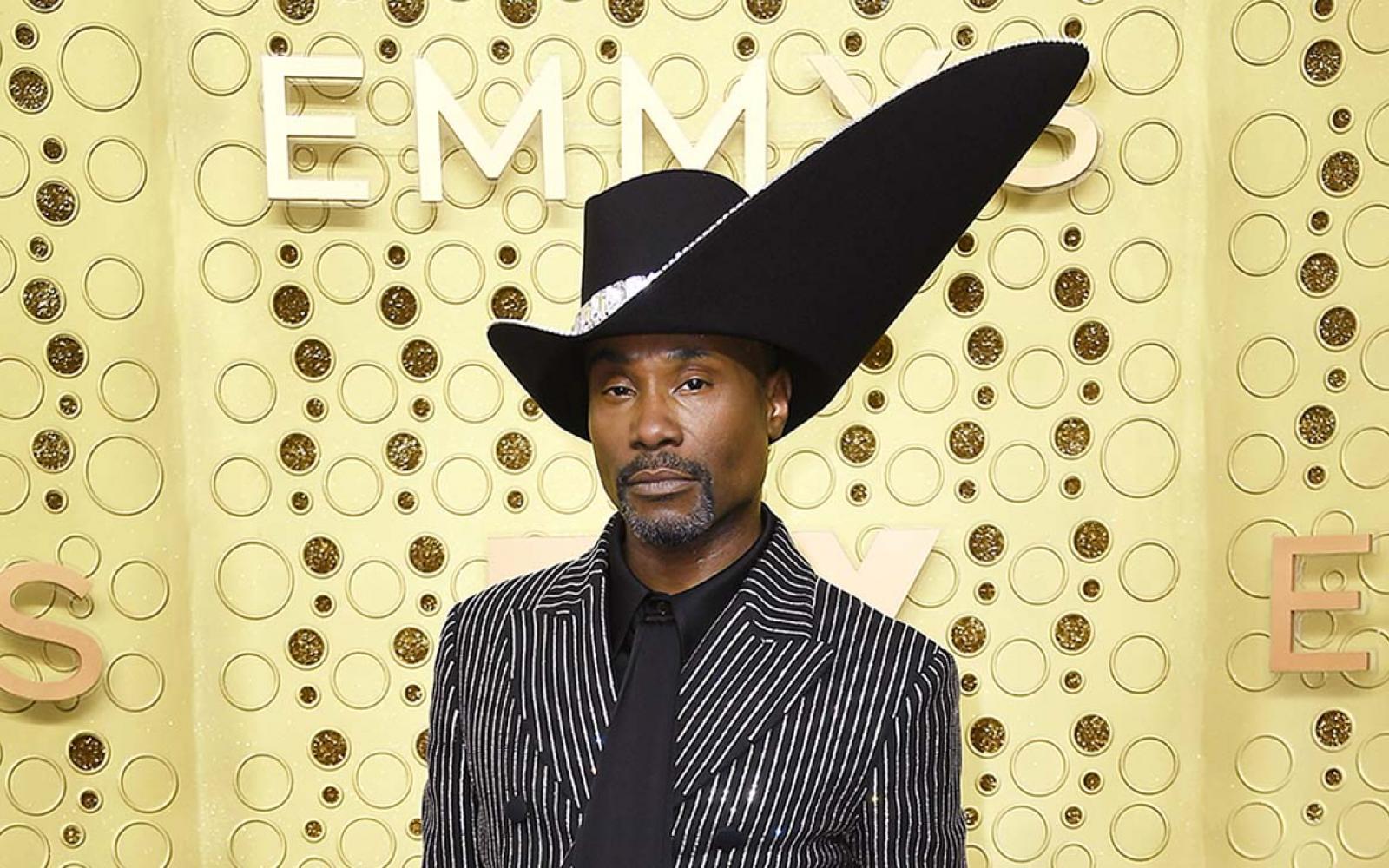 Porter won the Emmy for Outstanding Lead Actor in a Drama Series for his role as ballroom emcee Pray Tell on the FX series “Pose.” The win made him the first openly gay black man to receive the honor in the category.

The significance of Porter’s win did not go unnoticed by fans and LGBTQ advocates, who began tweeting their praise immediately after the announcement.

Produced by Ryan Murphy, “Pose” follows members of the New York’s ballroom community in the 1980s and ’90s. Now in its second season, the series boasts the largest cast of transgender performers as regulars, as well as the largest recurring LGBTQ cast ever, of any scripted show ever produced.

The 50-year-old Porter, who won a Tony Award in 2013 for Broadway’s “Kinky Boots,” previously described his “Pose” experience as “really life-altering.”

“My outness was always considered a liability for me and that has turned around,” he told People magazine in July, upon learning of the historic Emmy nomination. “In my life in the business, having that flamboyant ability, very often that’s where you’re pigeonholed, that’s where you’re sort of put in a box.”

Having won an Emmy, a Grammy and a Tony award, Porter only needs an Oscar to achieve EGOT status.