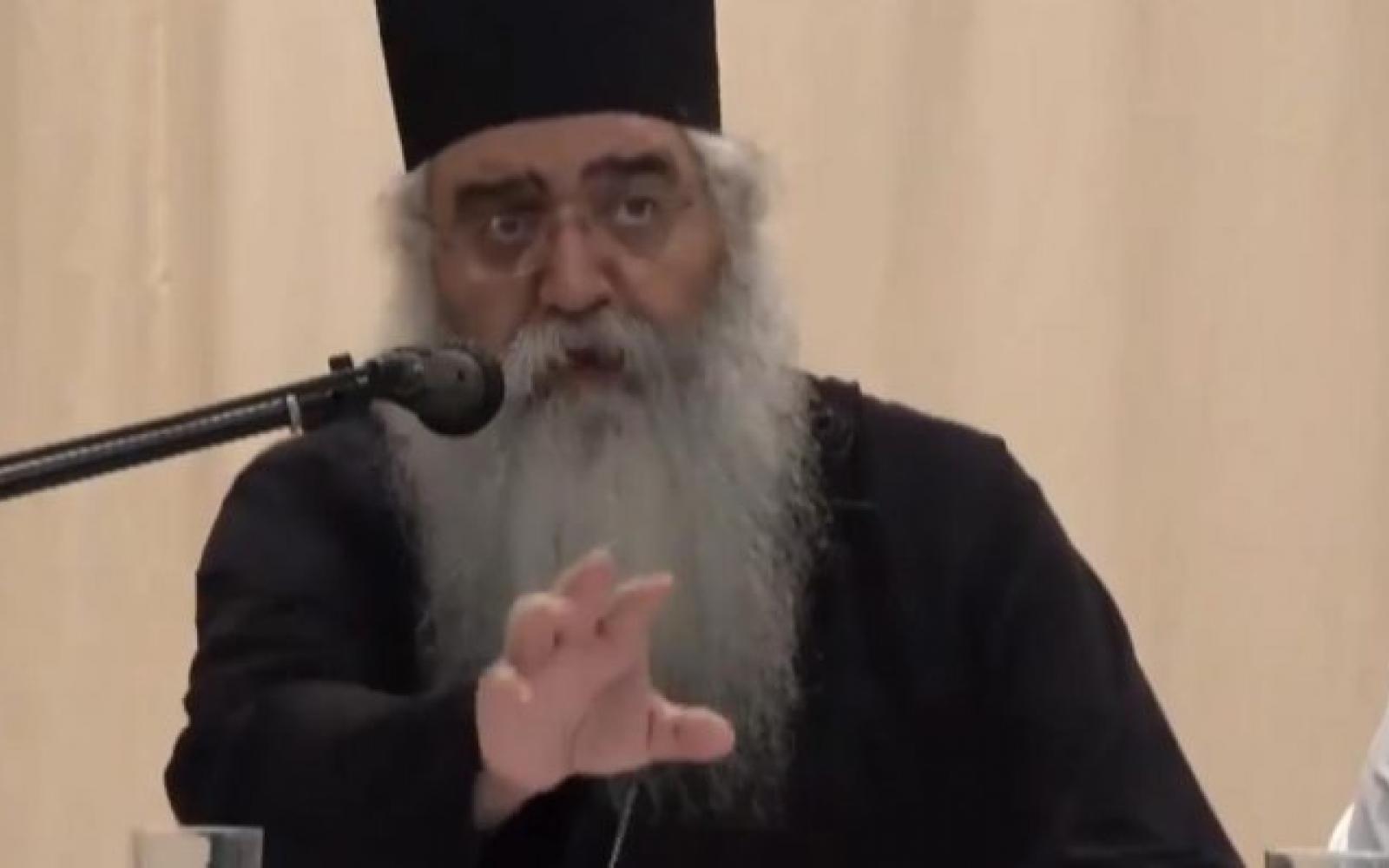 Speaking at a primary school in Akaki, Cyprus, he claimed that the enjoyment the mother experiences transfers to the foetus, making the child gay. In a video translated by Metro.co.uk translators, he said: ‘It happens during the parent’s intercourse or pregnancy.

The meetings are open to anyone and the audience ranges from children to elders with people open to asking the Bishop of Morphou whatever they want. Many studies have been carried out to find out why people are gay and no definitive answer has ever been given.