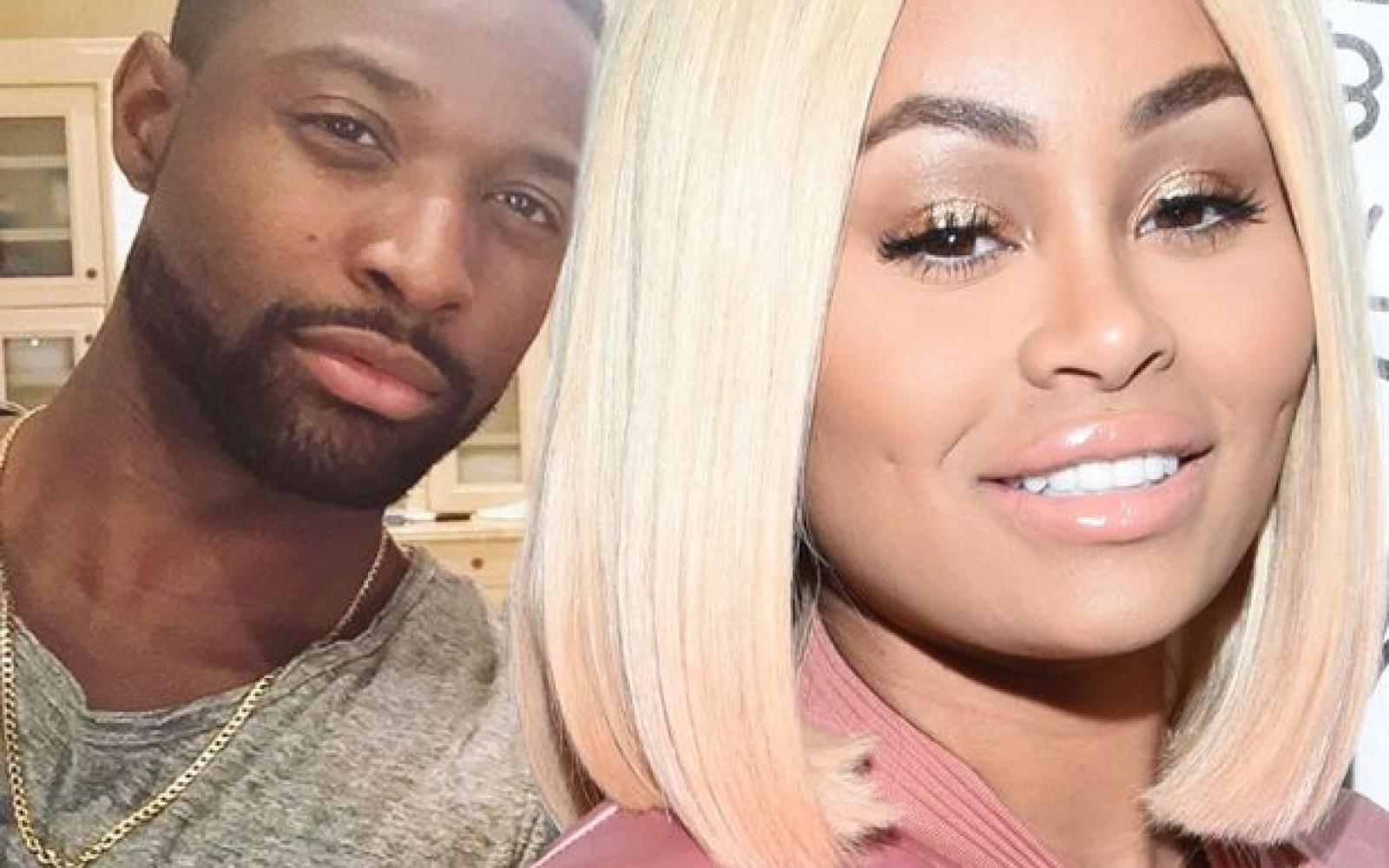 Blac Chyna and her ex Rob Kardashian were sued by Blac's ex Pilot Jones for defamation and allegedly outing him to the world. As the story goes, paparazzi got a photo of Pilot and Blac kissing which lead Blac and Rob to blame Pilot, and according to Pilot, the former couple outed him as gay and released his private number to the public.

We previously posted how Pilot was asking for $500k for emotional distress, $250K for the damage caused within his family, another $250k for past and future medical expenses, $600k for lost earnings and $7,200 for lost rent. The Blast now reports that Blac is demanding the case to be dropped since people knew Pilot was gay for a long time.

“I met the Plaintiff J.C. Jones in or around 2015. J.C. is also known in the industry and to the public as Pilot Jones. J.C. was introduced to me as a model and an “actor from Glee," Blac wrote in court documents. “J.C. and I spent a lot of time together enjoying each other’s company in a friendly/close relationship for not quite two years. We never had a sexual relationship and he was never my boyfriend."

She added:  “At all times during our friendship, J.C. was very open about his sexuality, that he was gay. I witnessed him kiss another man in front of other people on at least one occasion. I also saw him stick his back side in another man’s face at least one time. I recall that his social media posts at the time did not hide the fact that he was gay. Based on everything I knew about J.C., I believed that he was an openly gay man and that his sexuality was well known.”

Blac further explained how the image of them kissing was a move she agreed to since Pilot wanted to make his boyfriend jealous. "The kiss was a “peck” on the lips. Neither J.C. nor I meant anything sexual by that kiss, and we continued to be only platonic friends after we took that picture," she added. Blac blames any threatening texts on her "then-fiancé Rob Kardashian" who took her phone without her permission to send threatening texts.

Blac is demanding the case to thrown out. A judge has yet to decide.