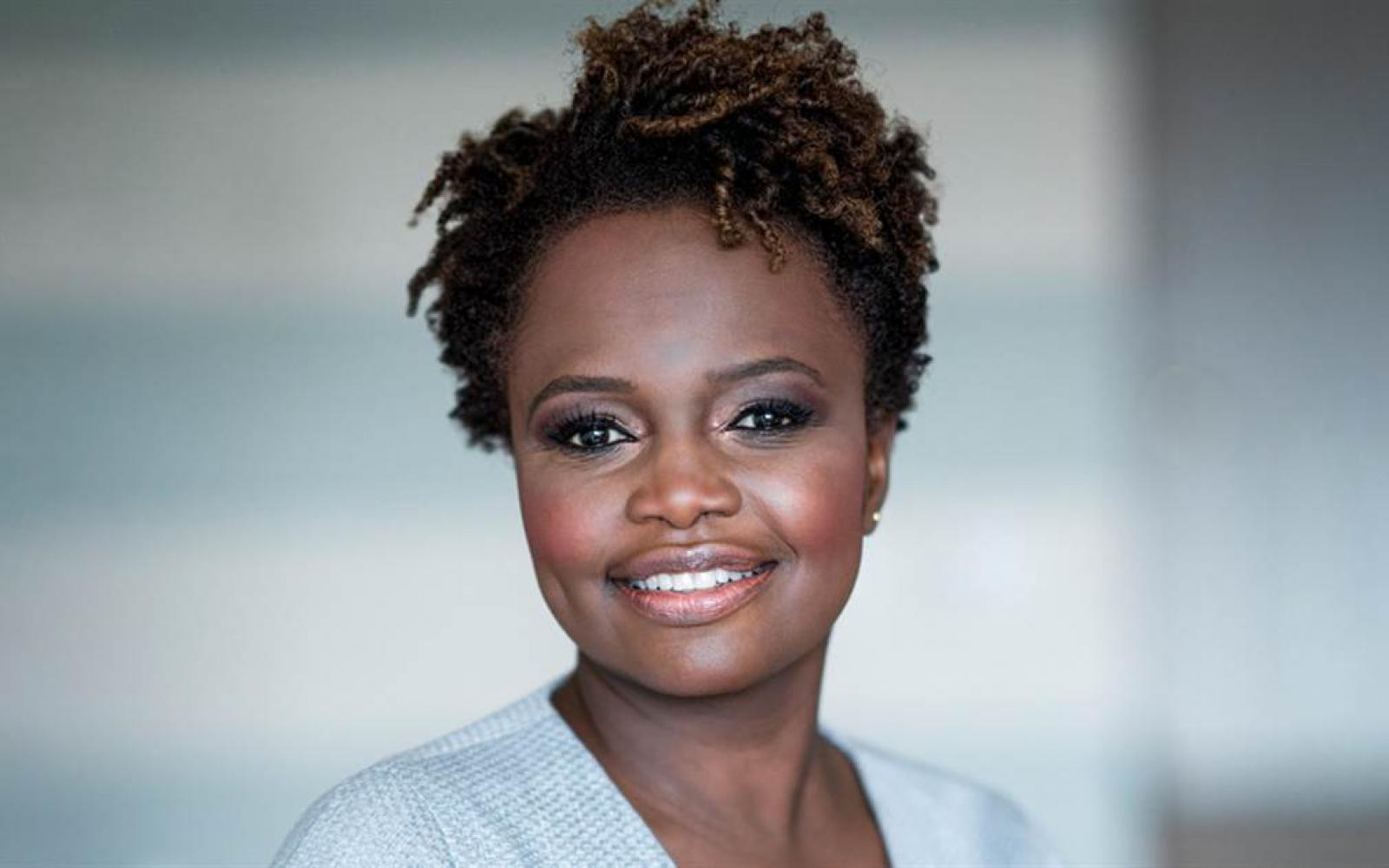 According to an August 11 article on www.hillreporter.com, the appointment makes Jeanne-Pierre "the first Black woman to hold the position."

"Karine is a talented and fiercely intelligent individual who has worked to advance progressive values, candidates and policies throughout her entire career," MoveOn Executive Director Rahna Epting wrote in an email to the Bay Area Reporter. "Her appointment as chief of staff to our next vice president during this campaign is a testament to her level of skill and dedication. MoveOn members are proud of Karine and confident that she will make the Biden and Harris campaign to be the best it can be."

Jean-Pierre, 43, a frequent political analyst for NBC News and MSNBC, drew national headlines last year when she intervened physically when an animal rights activist jumped the stage and rushed at Harris at a San Francisco forum where she was discussing equal rights, during her 2020 presidential campaign.

In a 2019 interview with the Bay Area Reporter in San Francisco, where she was promoting her memoir, "Moving Forward: A Story of Hope, Hard Work, and the Promise of America," published by Hanover Square Press last year, Jean-Pierre opened up about her life in suburban Washington, D.C. with her partner, CNN national correspondent Suzanne Malveaux, and their then-5-year-old daughter, Soleil.

Jean-Pierre said she wrote the book to explain how people can "access politics, no matter what their economic status, age, education or background. She looked back on her life as a first generation Haitian American and concluded that if she could break through the many barriers she faced going into politics, others could too.

"Getting involved in politics can be intimidating," she said. "But in today's political climate, the need for all of us to participate has never been more crucial."

Biden's campaign did not immediately respond to a request for comment.