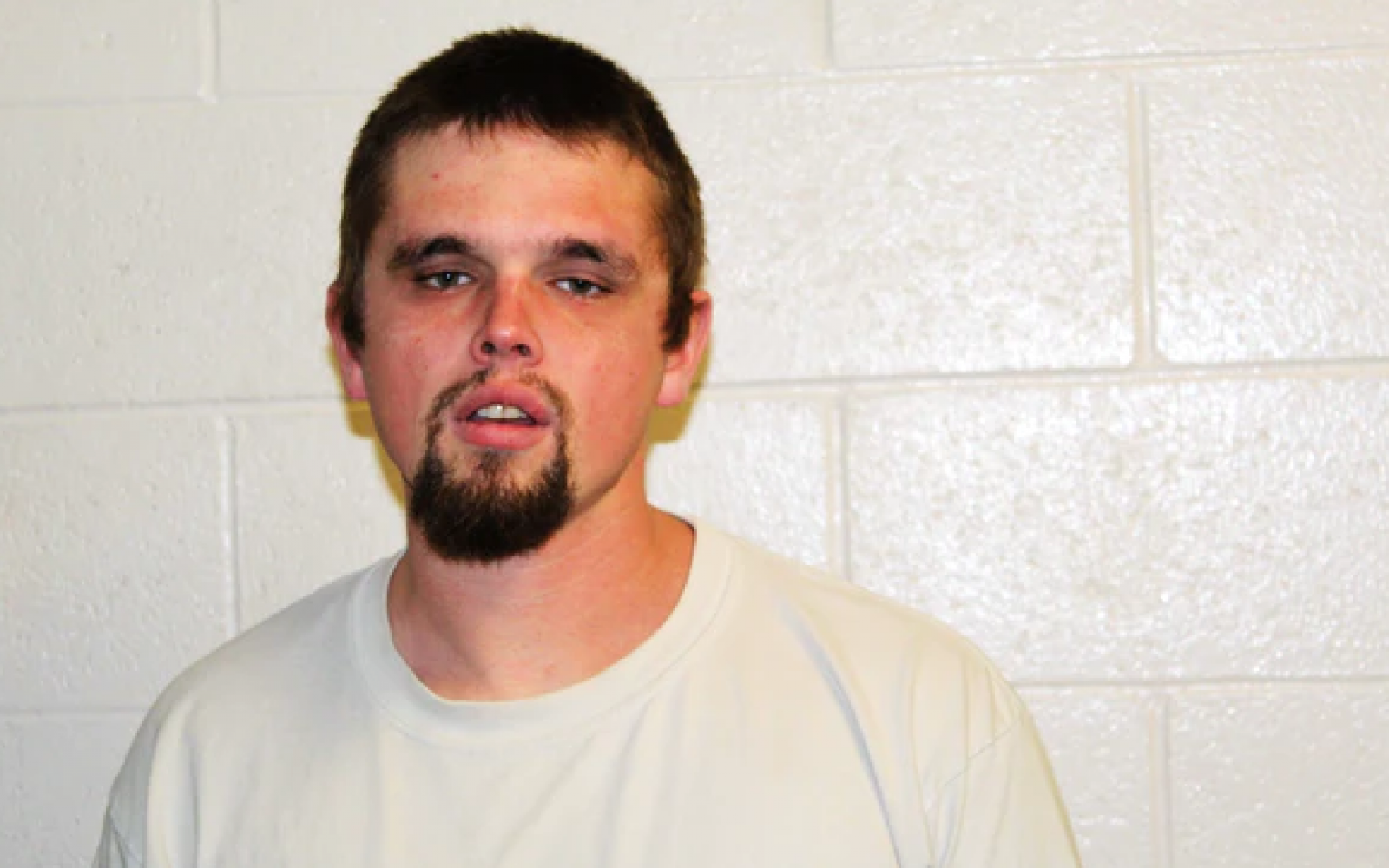 Authorities are investigating a stabbing in an eastern Oregon truck stop as a possible hate crime.

The Ontario Police Department said Ronnell Hughes, who is a 48-year-old black man, was at an Arby’s Restaurant Saturday morning when he was stabbed multiple times in the neck by 26-year-old Nolan Strauss of Nebraska, a white truck driver.

When officers arrived, Strauss was being restrained by restaurant employees. Hughes had been stabbed multiple times in the neck. Hughes was taken to the hospital and police said he's in stable condition.

Officers interviewed witnesses and the suspect, and looked at video evidence and physical evidence. Investigators say Hughes was at Arby's for a job interview. Police say that "without provocation or communication," Strauss walked up to Hughes and attacked him with a knife, slashing and stabbing him in the neck area.

Hughes tried to fend off the attack and restaurant employees stepped in and were able to subdue Strauss inside the restaurant. No employees were injured.

Police say there is no indication at this time that the suspect or victim knew each other before the attack. Police said in a statement that the motive "leans heavily towards a racially motivated crime."

Ben Esplin, lead detective on the case for the Ontario police, said that "the suspect made some statements that he did what he did because of the color of the victim's skin." He said the statements were made as Strauss was being arrested at the scene.

Strass told police he stabbed Hughes as he sat at a dining booth in an Ontario restaurant “because he was black,” according to a police affidavit.

Mackey's Steakhouse & Pub posted to Facebook and said that Hughes, who had recently moved to the area, had just started working for them. "A man was stabbed for just being himself," the post read.

Hughes, a military veteran, moved to Ontario from Sanford, North Carolina, to connect up with his girlfriend, Nikita Apodaca.

Apodaca told the Enterprise on Sunday that she was a native of Ontario and lived two years in North Carolina, where she met Hughes. He was a restaurant cook there, she said.

She returned to Ontario in 2018, and Hughes joined her just in October. He had never been to the West before.

“He’s been looking for work since he got here,” Apodaca said. “He’s a very laid back. He’s very respectful. He wouldn’t start any fights with anybody.” 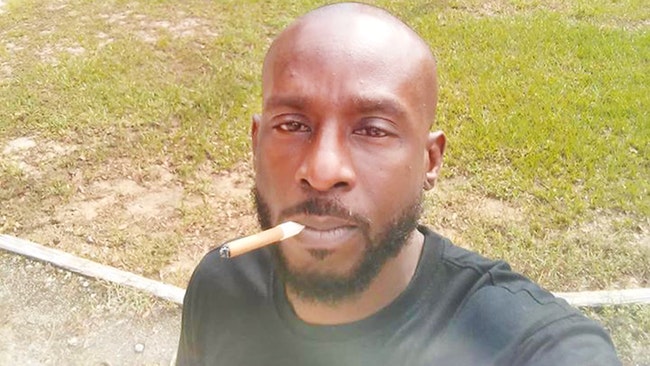