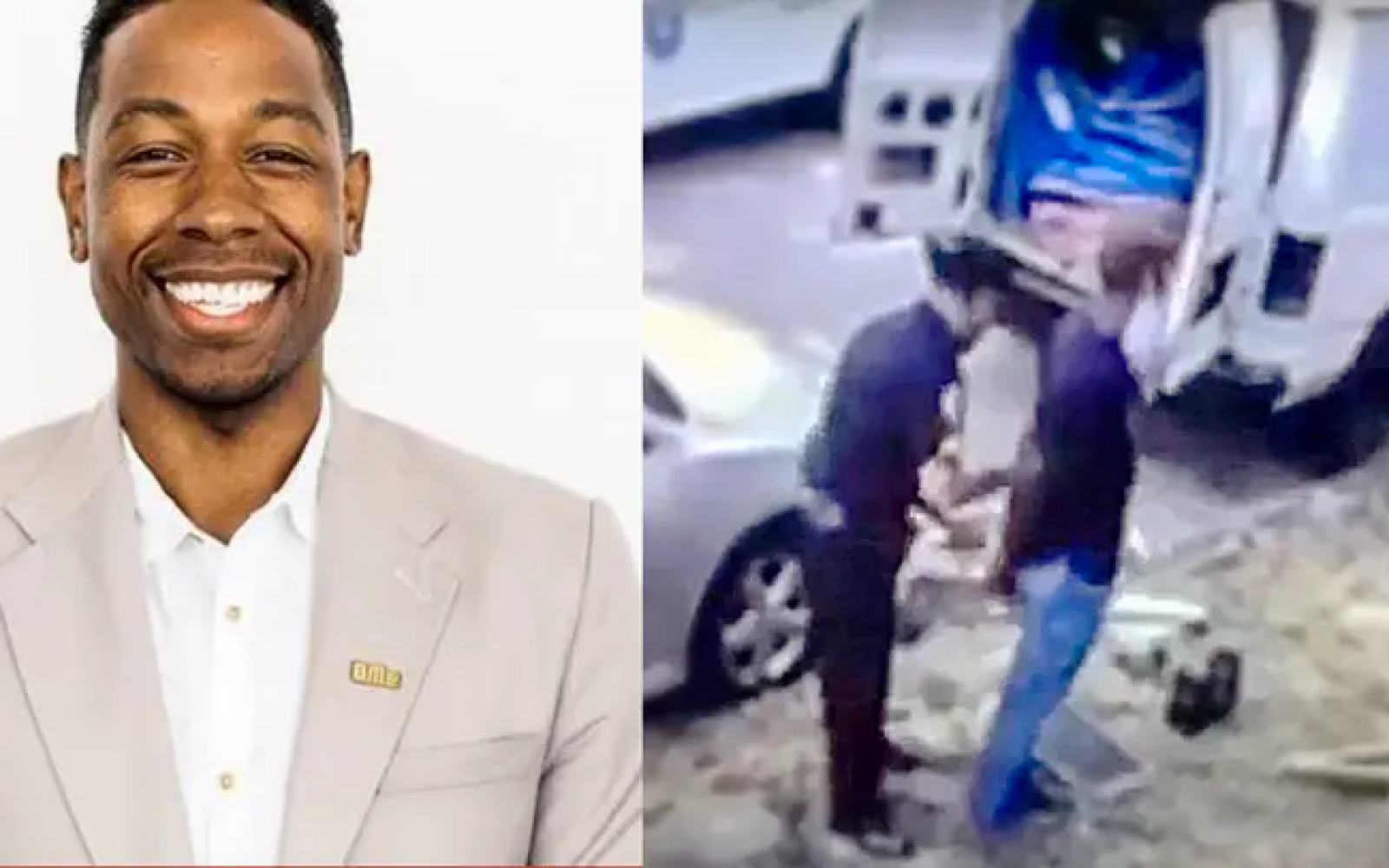 An internal investigation has been launched into why an African American doctor known for testing the homeless for the coronavirus was handcuffed outside his home by a police sergeant, Miami's police chief said Saturday.

Miami Police Chief Jorge Colina said in a video posted to social media Saturday that his agency doesn't condone or accept profiling of any kind. The chief made his remarks after video surfaced of Dr. Armen Henderson being handcuffed Friday outside his Flagami home.

Henderson, who works for the University of Miami Health System, was unloading items from a van when the sergeant pulled up in his squad car, exchanged words with Henderson and then handcuffed him. A home security camera captured the encounter.

Henderson’s wife is seen later coming outside with what looks like an ID, and the officer takes the cuffs off.

City of Miami Police Chief Jorge Colina says the officer stopped Henderson due to several complaints about illegal dumping in the neighborhood.

Colina says the incident is still being investigated.

Just a few weeks ago, news stations did a story on Dr. Henderson administering free COVID-19 testing for the homeless in Overtown.