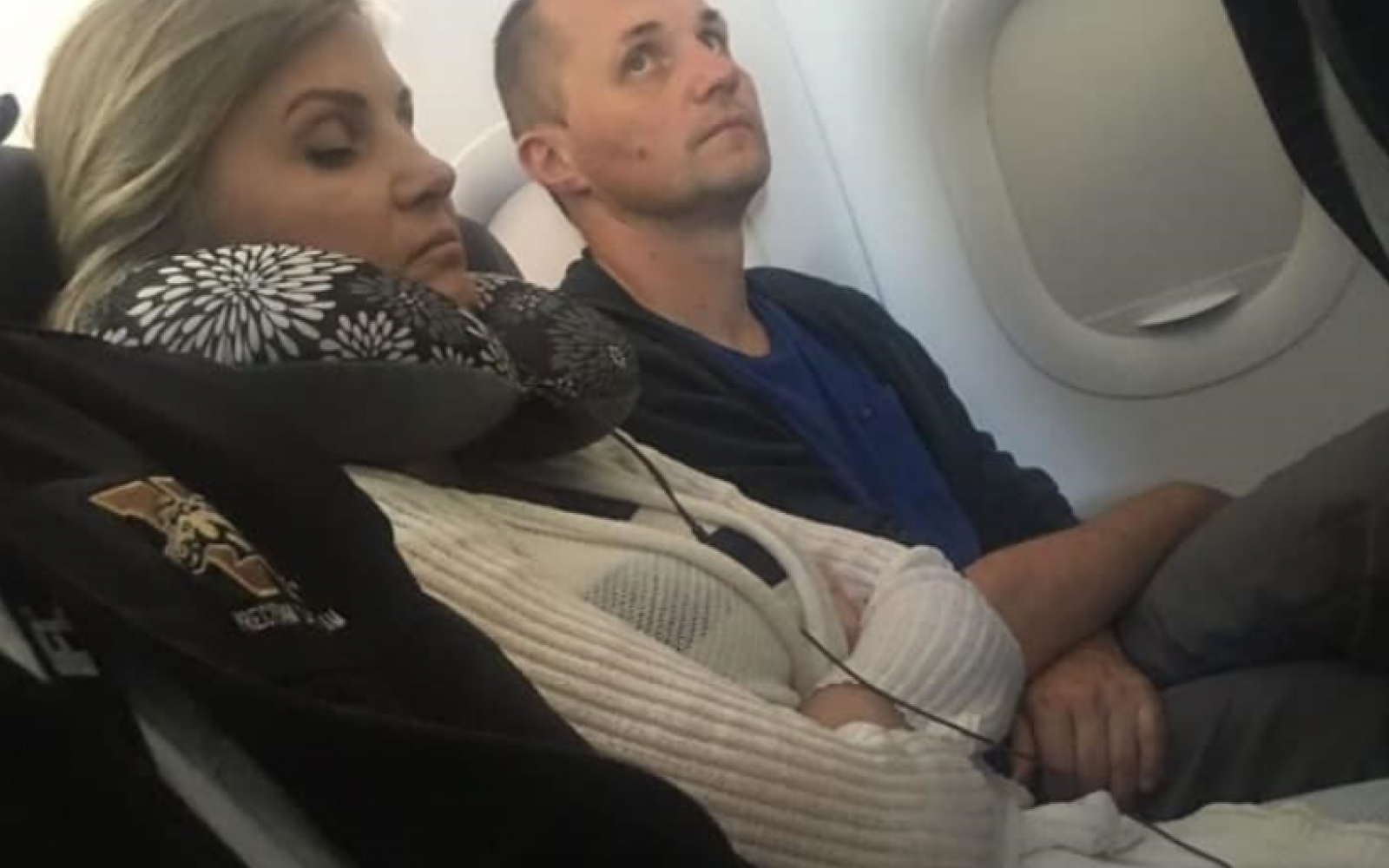 In a heartbreaking post to Facebook, a woman only named as Tiarra explains how she felt when a white woman refused to let her sit down during her flight.  Unfortunately this is just another example of how black and brown people are constantly mistreated in America, black women in particular. Activists are now calling on a boycott of Spirit Airlines because the racist woman was not asked to leave the plane.

"So my flight was delayed from Detroit for 12 hours . Luckily I catch a flight from Vegas to Chicago . I board the Chicago flight and the open seat they gave me was next to a Russian woman, who refused to let me sit by her. Like refuses it to the point that she is arguing with the flight attendant about how she is not going to let me sit by her. Luckily there were other (white) people on the plane who chose to switch seats with me so I wouldn’t have to sit by her which she happily allowed. I have never experienced this before. I’m so upset that I couldn’t lay hands on this lady. So appreciative of the other passengers who just rallied around me , held my hand and really prayed with me. This 4 hour flight is about to feel like a lifetime. I’m am so embarrassed and heartbroken #Spiritairlines Spirit Airlines

**If you were a passenger on the 9:34am flight from Las Vegas to Chicago on June 25th and you witnessed this incident that took place on Flight NK 446 please reach out to me."

Spirit Airlines has not yet responded.