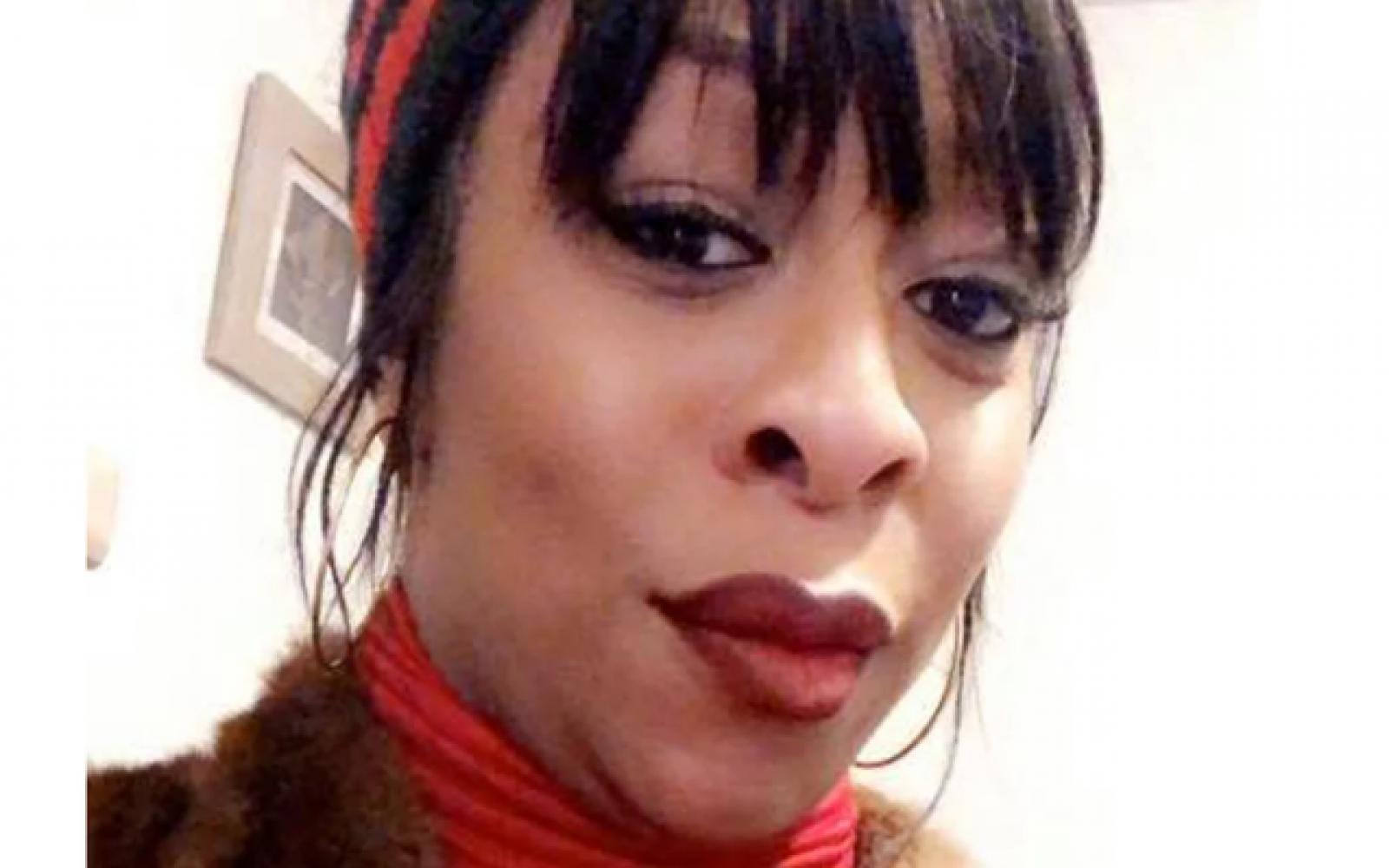 Police in Oregon are investigating the killing of a transgender woman who was fatally stabbed at a vigil for a murder victim Tuesday night.

Aja Raquell Rhone-Spears, 33, was attending the vigil of murder victim Tyrell Penney when she and one other person were stabbed, according to a Portland police statement.  The vigil, which was held near the 15800 block of Southeast Division, moved to a home with 20 to 30 people in attendance, including Rhone-Spears.

It was at the residence that a “large disturbance occurred involving multiple participants," leaving Rhone-Spears, who was also known as Rocky Rhones, and one other person injured from stab wounds, police said in a statement, Out magazine reports. First responders attempted life-saving procedures on Rhone-Spears but she was declared dead at the scene, and her death was later ruled a homicide.

Police said in the statement that despite "multiple witnesses" being present, they "encountered hostility and a lack of cooperation." No arrests have been made.

Rhone-Spears was a transgender woman, Out and Them. report. According to the Human Rights Campaign, her death is among 26 violent deaths of transgender or gender non-conforming people in the United States this year.

“Black transgender women are being violently killed in our streets,” said HRC Director of Community Engagement for the Transgender Justice Initiative Tori Cooper.

“The current rates of violence against transgender and gender non-conforming people are unlike any the Human Rights Campaign has tracked in the past seven years. I, alongside HRC and so many others, am mourning the loss of Aja Raquell Rhone-Spears — who was not even able to attend a vigil to mourn without risk of death. Our community needs allies; we need accomplices. This violence cannot continue and we must all ask ourselves why our nation is allowing this epidemic of violence to continue, and how we can come together to ensure trans people, especially Black transgender women, can live their lives without fear of joining this long lists of lives stolen.”

Last year, at least 27 transgender or gender non-conforming people died in the U.S. from fatal violence, according to the HRC.

On a GoFundMe page set up to help pay for her memorial, Rhone-Spears' family says they are "devastated" and want to host a celebration of life for her.

Tyrell Penney, 27, of Sacramento, Calif. was fatally shot in the same area as the vigil Saturday night, according to police. His case also remains open.