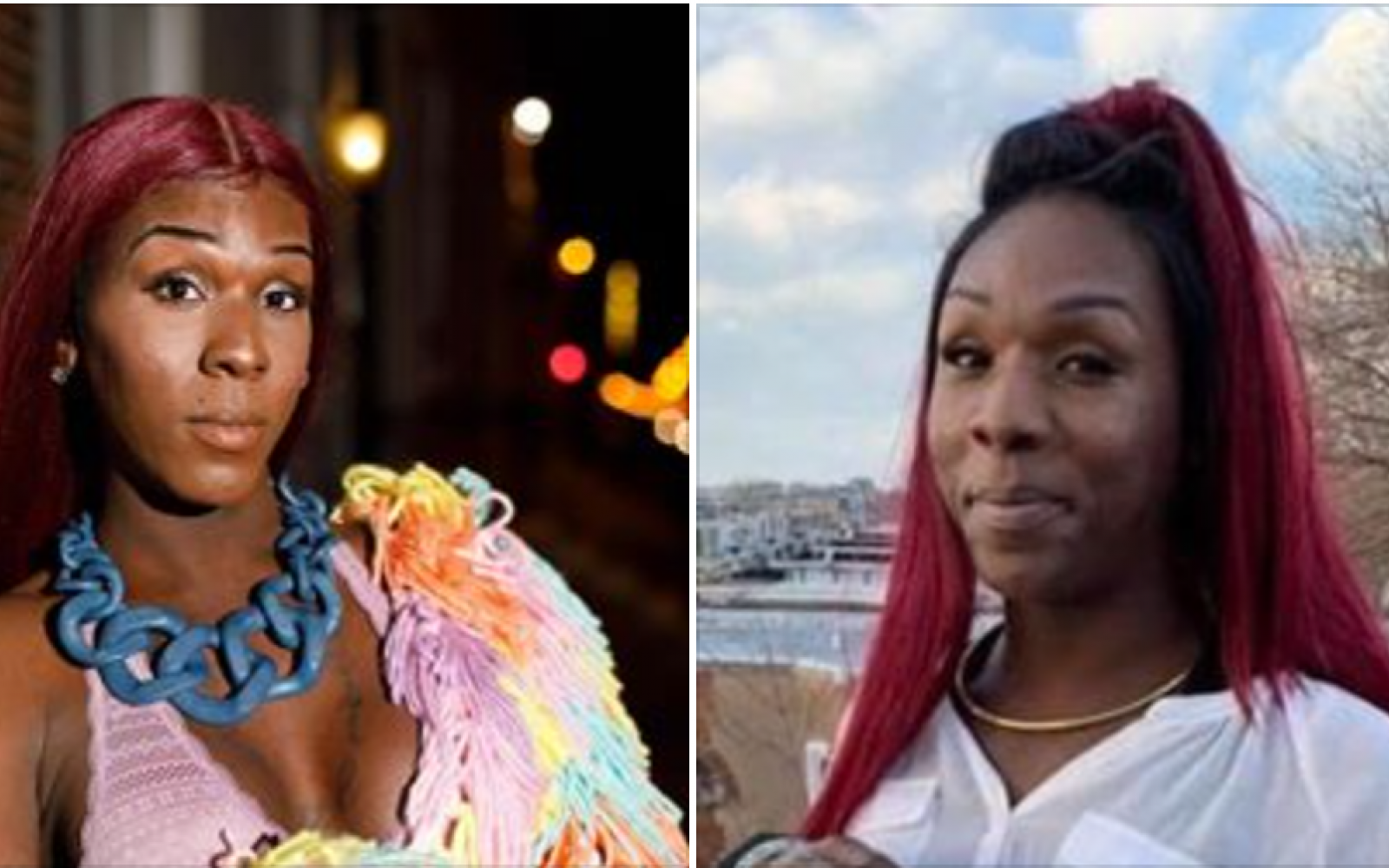 Tuesday police made a horrific discovery as a dismembered body of a black transwoman was pulled from the river with trauma to the face and head, legs severed mid thigh.

Philadelphia police are investigating after the dismembered body of a transwoman were found on the banks of the Schuylkill River on Monday night.

The discovery was made along the 3500 block of Schuylkill Avenue in the Bartram's Gardens area just before 7 p.m.

Police said the transwoman was found face down and had both legs severed. They are looking into the possibility Fells' legs were severed along train tracks.

"What's unusual is that both of the victim's legs were cut off at the upper thighs. The body also seems to have some trauma to the head and face," said Chief Inspector Scott Small with the Philadelphia Police Department.

Authorities spent the next couple of days trying to positively ID the victim. Information was not released immediately in order to notify the family and loved ones. It has been ruled a murder and is being rigorously investigated. The victim, was later identified as Dominique "Rem'mie" Fells.

The Office of LGBT Affairs has released the following statement in response to the passing of a member of the city’s LGBTQ community, Dominique Rem’mie Fells:

“It is with deep sadness that we share the news of the recent passing of a member of our LGBTQ family. The pain of such a loss is always difficult, but it is especially deep as we are in the midst of Pride month—a season typically filled with joy and celebration for many in our community.

“As thousands take to the streets to proclaim that Black Lives Matter, it is critical we remember that this includes Black trans lives. Dominique Rem’mie Fells’ life mattered.

“We are reminded with this, and countless other painful losses—especially within our transgender communities—that there is much left to do until we achieve full equality, respect, and support for us all. The murder of transgender people—especially those of color—is truly an epidemic, and a crisis that we cannot afford to allow to persist any further.

“We are committed to ensuring that acts of discrimination, bigotry, and hatred are never tolerated in the city of Philadelphia. Know that we see you, we grieve with you, and we join you in solidarity at this time of great sadness.

“Please join the Office as we extend our deepest condolences and sympathies to the family and friends of Dominique Rem’mie. Let us uplift her memory together.”

Friends and activist took to twitter to pay condolences and express their frustration:

This story is still developing.