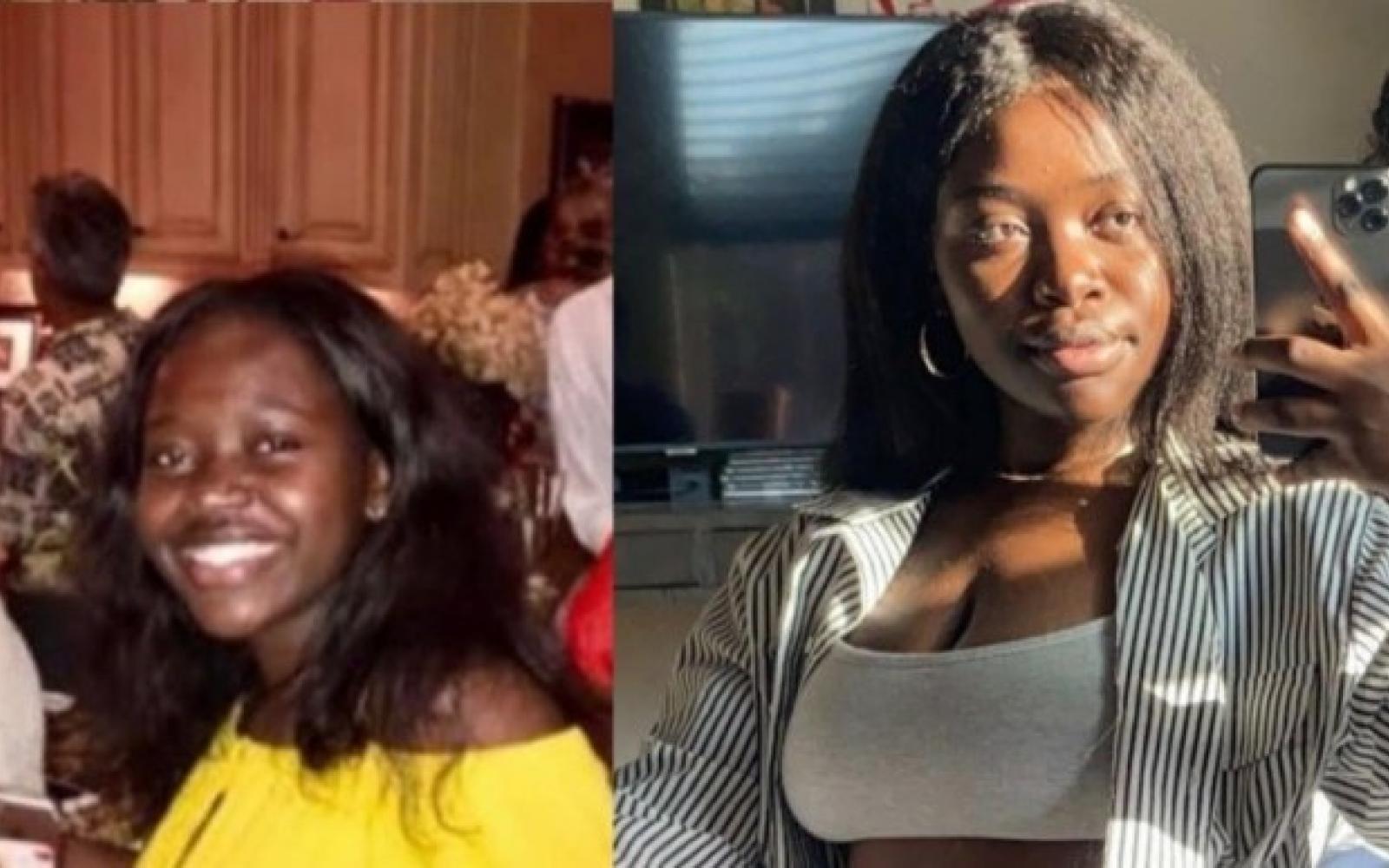 A 20-year-old Black woman was found hanging in her white roommate’s garage and police believe that she committed suicide. The McKinney Police Department took to Facebook to clear up any rumors surrounding Gloria Bambo’s death. They said that they usually don't comment on suicides, but feel the need to now because the case is so public.

“A number of posts on social media have speculated about the death of Gloria Bambo, a 20-year-old Black female,” the post read. “Ms. Bambo’s body was discovered by her 19-year-old male housemate who has fully cooperated during the investigation. All evidence in the case so far leads investigators to believe it was suicide.”

“The Medical Examiner’s findings are still pending but the preliminary examination of the body has not uncovered any evidence to contradict what was discovered at the residence. This case is still under investigation and is not closed at this time. We are committed to a complete, thorough investigation of Ms. Bambo’s tragic death and we grieve the tragic loss of this promising, young life,” the post concluded.

Someone who is an alleged friend of Bambo’s roommate took to Twitter to share text messages and a statement proving that he had nothing to do with her death. In the alleged texts, you can see that the two had normal conversations all the way up until July 10. After that, Bambo never responded back to her roommate’s texts.

The roommate then said that Bambo had an estranged relationship with her family, went through a lot of traumatic experiences in her life and was diagnosed with bipolar and anxiety disorders. The roommate also went into detail about the events that led up to him finding her body in the garage.