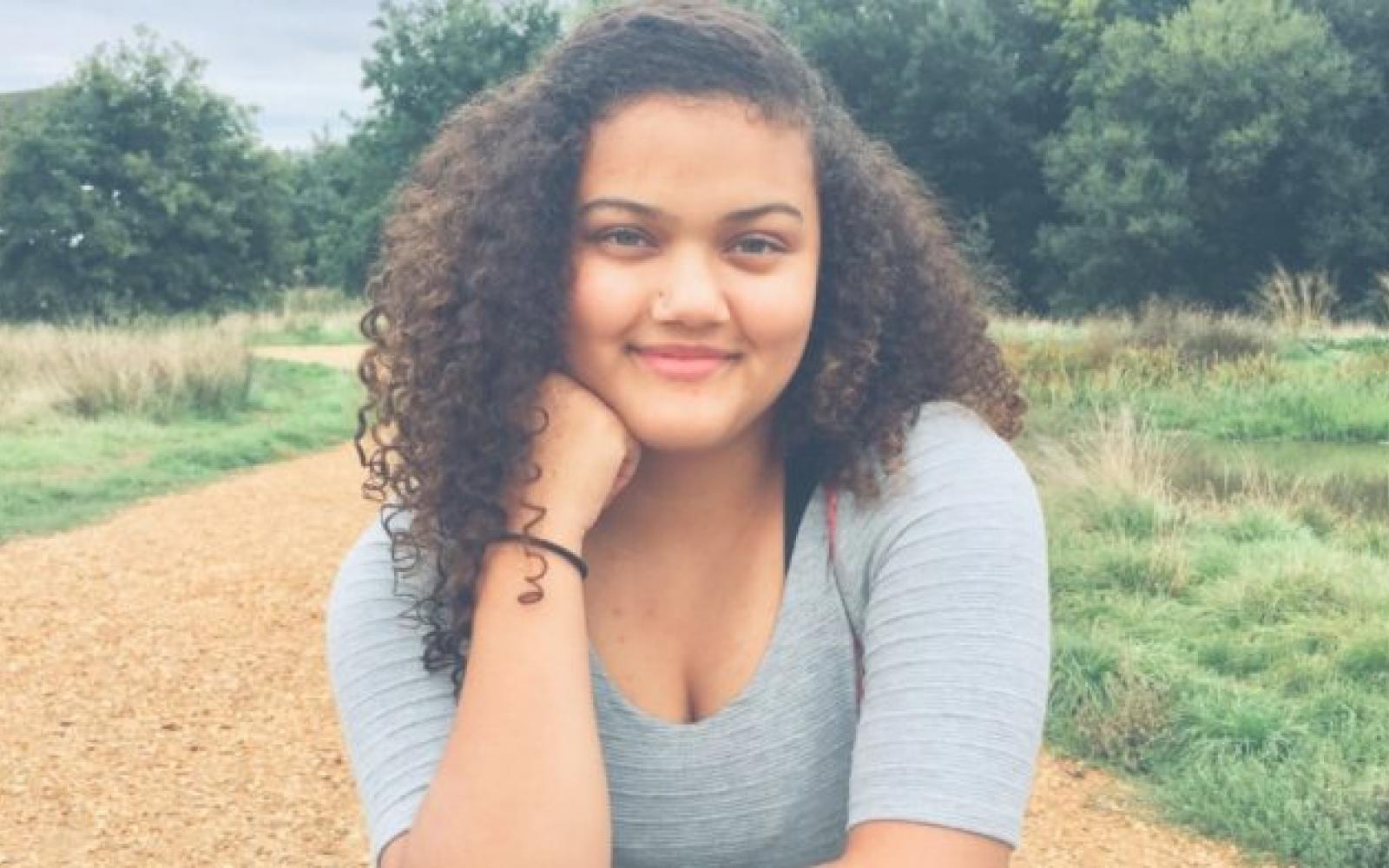 Althea Bernstein, an 18-year-old Black woman, was on her way to her brother’s house early Wednesday morning around 1 a.m. when she says she was attacked by four white men. According to Bernstein, she was waiting at a stoplight in downtown Madison, Wisconsin, and suffered second- and third-degree burns after the men used a spray bottle to douse her with lighter fluid before throwing a lighter at her.

“I was listening to some music at a stoplight and then all of a sudden I heard someone yell the N-word really loud,” she told Madison365, a local non-profit media group. “I turned my head to look and somebody’s throwing lighter fluid on me. And then they threw a lighter at me, and my neck caught on fire and I tried to put it out, but I brushed it up onto my face.” Following the attack, Bernstein put out the fire and drove home, and was later treated at a nearby hospital.

Bernstein described the men as “classic Wisconsin frat boys” who appeared to be intoxicated. She said two of them were wearing all black and the other two donned floral shirts and jeans. Far right protestors in recent weeks have shown up in Hawaiian shirts to counter Black liberation demonstrations, but it is unclear at this time whether Bernstein’s attackers are directly connected to the movement.

The president of the Boys and Girls Clubs of Dane County, Michael Johnson, released a statement on behalf of Bernstein’s family stating that they were “saddened at what happened to Althea and the unprovoked attack on her body. At this time, our family is asking everyone to respect our privacy as Althea is recovering from the burns on her face and neck.”

Bernstein’s alleged attacked happened amid ongoing Black Lives Matter demonstrations in the city and across the country. Madison officials took the time to hold a press conference about toppled statues on Wednesday, the same day Bernstein reported her assault. “The criminal acts we saw in Madison destroying parts of the Capitol should never be tolerated,” said Republican State Assembly Speaker Robin Vos.

To some, the city of Madison did not have its priorities straight, as officials were criticized for expressing more concern over the destruction of property than the reported physical harm caused to a young Black woman.

“A Black woman named Althea Bernstein was set on fire by white men in downtown Madison, and the news has basically ignored it in favor of talk of statues and damaged businesses,” said Chet Agni, the communications director for Wisconsin Lieutenant Gov. Mandela Barnes.

The Madison Police Department is now investigating the incident as a possible hate crime, and are looking into surveillance footage of the incident, Madison police spokesman Joel DeSpain said in a statement.

According to their statement, anyone with information on this crime is asked to contact Madison Area Crime Stoppers at (608) 266-6014 or by computer at P3Tips.com.