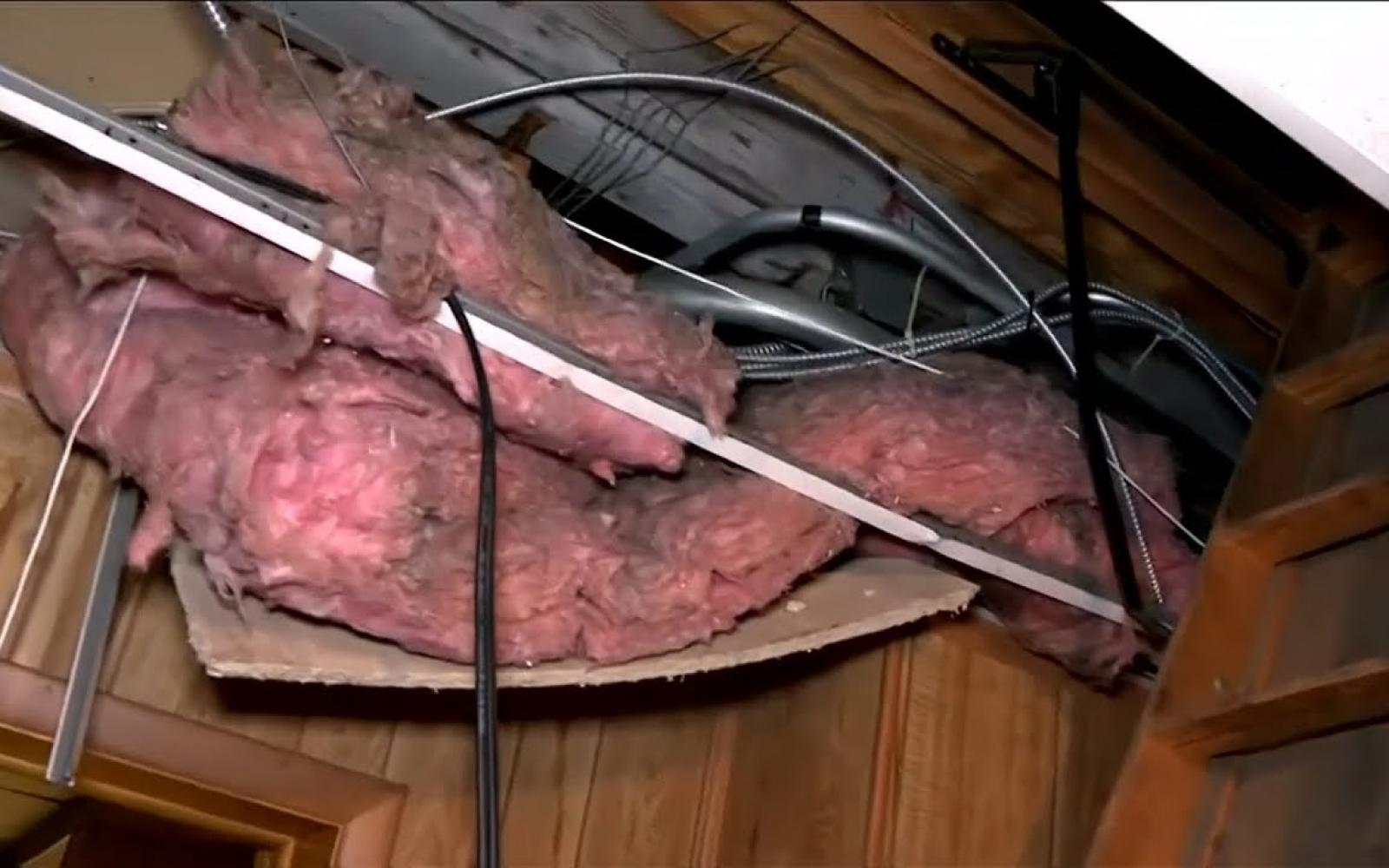 State workers found remains of 11 bodies of babies in the ceiling of the closed Cantrell Funeral Home, according to Detroit police.

Police say the nine of the 11 remains were found in a cardboard box as well as a small casket inside inside a lowered ceiling, hidden away at the former funeral home on the east side.

The Department of Licensing and Regulatory Affairs received an anonymous letter tipping them off where the bodies were hidden, leading tio the search. The remains were of infants and stillborns and some have been identified according to Det. Brian Bowser, Detroit police.

A cadaver dog from Michigan State Police checked the rest of the building and did not find any more remains, police said.

"We have to find out what happened, and why it happened," Bowser said.

The former funeral home located on Mack, was closed in April for deplorable conditions that included decomposing and moldy bodies. The site is being converted to a community center.

Raymond Cantrell took over the funeral home in 2017 and admits holding the preserved bodies and says it was his attempt to accommodate the community who couldn't yet pay for burial of their loved one.