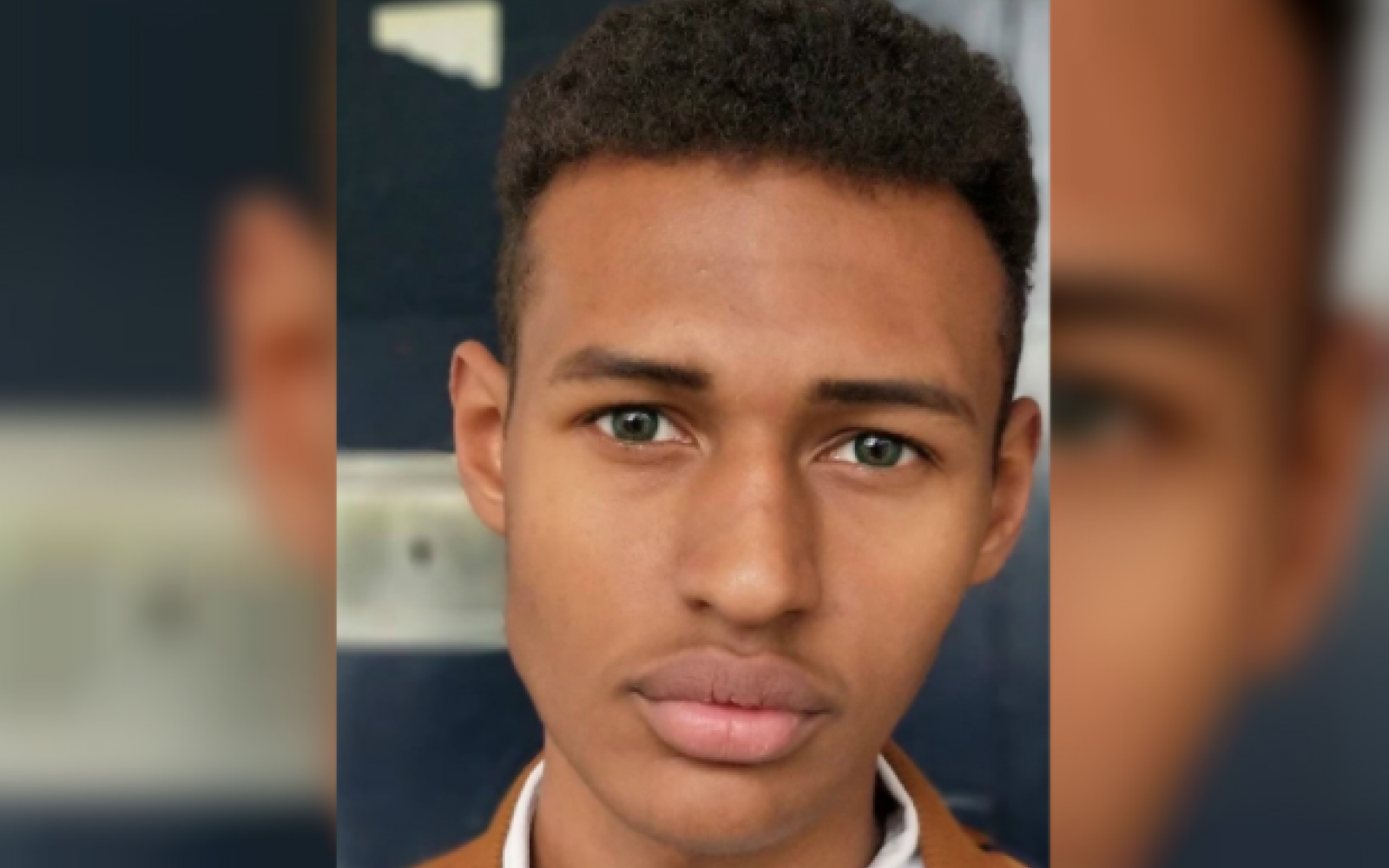 Divers searching the Böttgerwater Lake found the body of Orlando Boldewijn on Monday, police said. Investigators were working the area in an effort to find the 17-year-old Rotterdam boy who did not return after a February 17th meeting with an acquaintance made through dating app Grindr.

Authorities announced the discovery at 10:15 p.m. on Monday. An autopsy was scheduled to determine a cause of death. Police made no comments to suggest, or exclude, criminality in the case.

A message to his mother, sent in the first person from his phone just after midnight on the 18th, stated Boldewijn was on his way home. However, the messages were not consistent with other notes written by the teen, AD reported based on interviews with his relatives. Family members declared Boldewijn missing the next day.

"Acting on new information in the investigation, the fire department and police went into the water on Monday afternoon using sonar boats and divers," police said in a statement.

It was previously reported that police were unable to find surveillance cameras in the area where the body was found. Police canvassed the area on Sunday searching for possible witnesses.

Concern for Boldewijn grew over the week he was missing, as his phone and bank accounts remained unused. His friends said he frequently made dates using apps and websites, but he always returned home afterwards. He also was not known to shirk work or school responsibilities.

Orlando Boldewijn, a Dutch, black, gay individual. Last week he met up with people he met on Grindr, he never got home. Today, one week later, his body was found in a lake. Say his name. #OrlandoBoldewijn pic.twitter.com/vYPRRv5Jzl