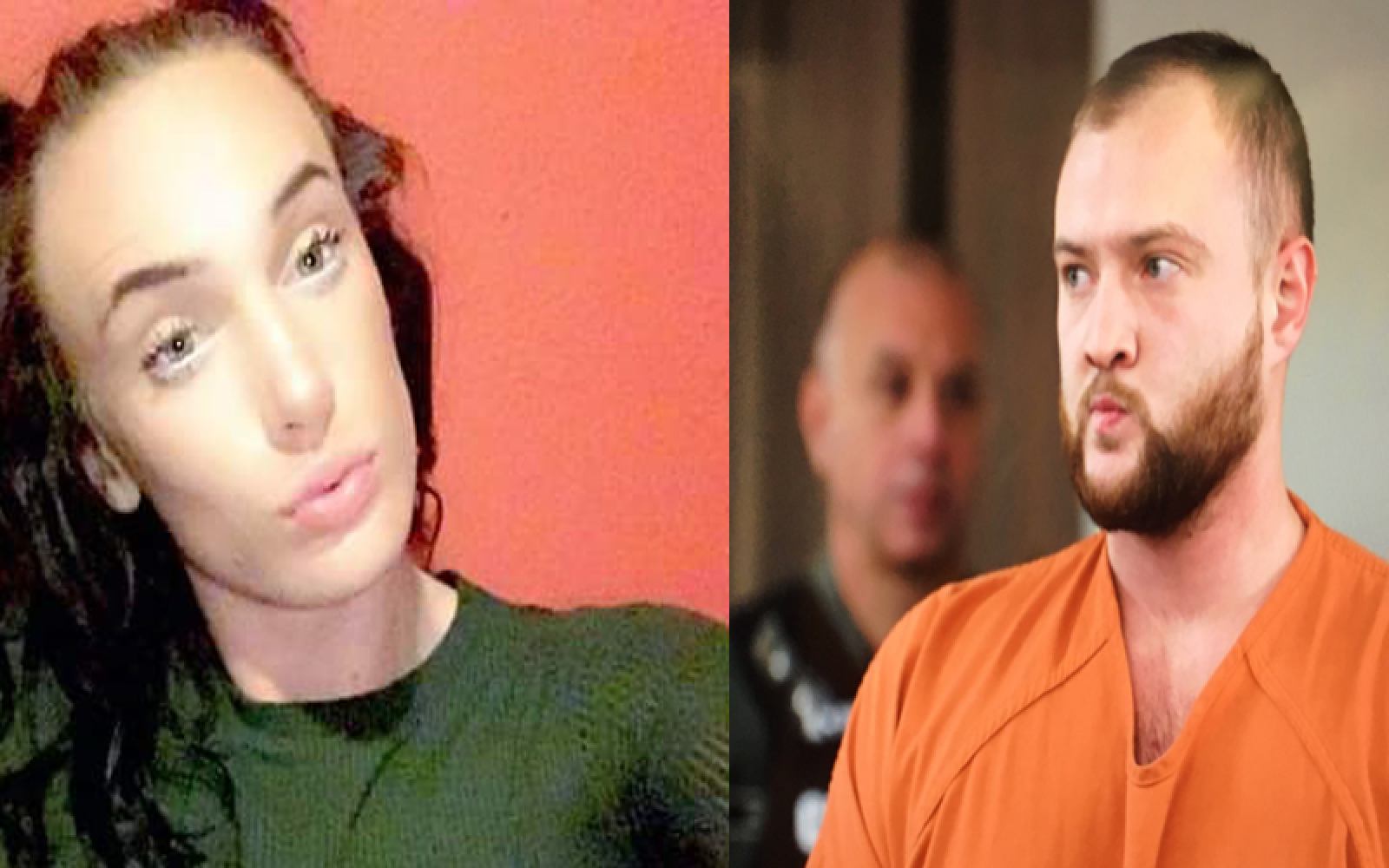 Police arrested a 25-year-old accused of murdering a transgender teenager who has been missing since June.

Investigators said they believe 18-year-old Nikki Kuhnhausen was killed after revealing to the suspect, David Bogdanov, that she was born male.

On December 7, someone found Nikki's remains while collecting bear grass on Larch Mountain in a remote part of northeast Clark County.

Detectives say Bogdanov had allegedly been talking with Kuhnhausen on Snapchat and planned to meet on June 6, when she was last seen alive.

Authorities say cell phone records for that day show Bogdanov's cell phone was in the same remote area where her body was found.

“We suspect that there was probably some interaction where - and by his own admission - that he determined that, somehow found out during conversation that she was transgender and he stated that he - that was offensive to his culture and he asked her to get out of his van,” said Lieutenant Tom Ryan of the Vancouver Police Dept. Major Crimes Unit.

By the end of October, detectives were able to get this search warrant.

During an interview with detectives, Bogdonov said he and Nikki had been together in early June, they "had a conflict" and he asked Nikki to get out of his van. Bogdonov told them that Nikki walked away and he never saw her after that.

Investigators said they believe Bogdanov met Kuhnhausen the morning she disappeared, killed her, and may have driven his white van - or one like it - up to Larch Mountain.

"The cause of death is always found by the medical examiner's office. There was some evidence that indicates at least the potential of some strangulation involved," Lt. Ryan said.

Bogdanov is expected to make his first appearance on second-degree murder charges Wednesday morning at the Clark County courthouse.

He's being held without bail.

News of Nikki's death has sent shockwaves through the LGBTQ community in northwest Oregon and southwest Washington.

"There is a life-threatening amount of transphobia and homophobia in our community," said Cameron Whitten, executive director for Portland's Q Center. "There are people who will want to cause violence to you because of who you are and who you love."

Vancouver Police said they had help from the FBI in analyzing cell phone records to make sure the suspect's cell phone was in the Larch Mountain area on the day Kuhnhausen disappeared.

They also credit the National Women's Coalition Against Violence and Exploitation for helping spread the word about Nikki's disappearance, and helping them track down leads in this case.