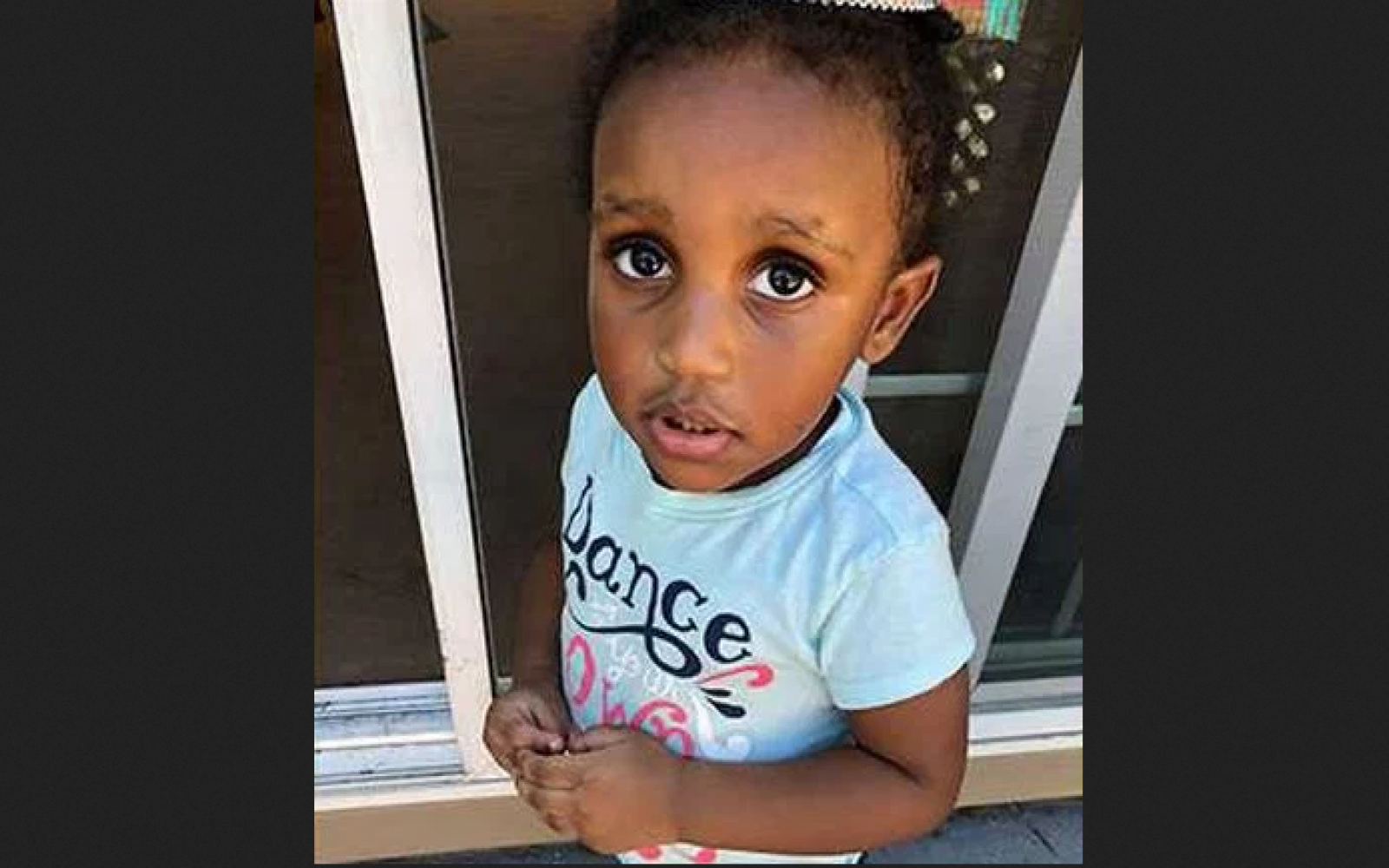 A disturbing discovery marks the end of an Amber Alert. Milwaukee police confirmed on Saturday morning, March 16 they believe they have located 2-year-old Noelani Robinson, dead in Minnesota.

“At approximately 7 p.m. on yesterday’s date, an off-duty department of public works employee observed something out of the norm as he was driving home,” Morales said. “He called this tip into the local police department. Off of Highway 218 15 miles north of Austin, Minnesota (which is southwest of Rochester) and just off the shoulder was a blanket. Inside that blanket and wrapped in there was the body of a child we believe is that of Noelani.”

Chief Morales indicated an autopsy still has to be done on Noelani. But he said the death of the child did not occur in the last 24 hours. He could also not expand on the condition of the child.

“This is our job and this closure is not the closure we like to find,” Morales said. “It’s something we have to come out and do.”

The police chief also extended sympathies to the family of Noelani from the Milwaukee police department — and all of the other law enforcement agencies involved in this investigation.

An Amber Alert was issued for Noelani on Monday, March 11 after her mother, Sierra Robinson, was murdered near 91st and Mill — allegedly by Noelani’s father, Dariaz Higgins.

On Friday, Milwaukee police announced a $5,000 reward was being offered for information leading to finding Noelani. 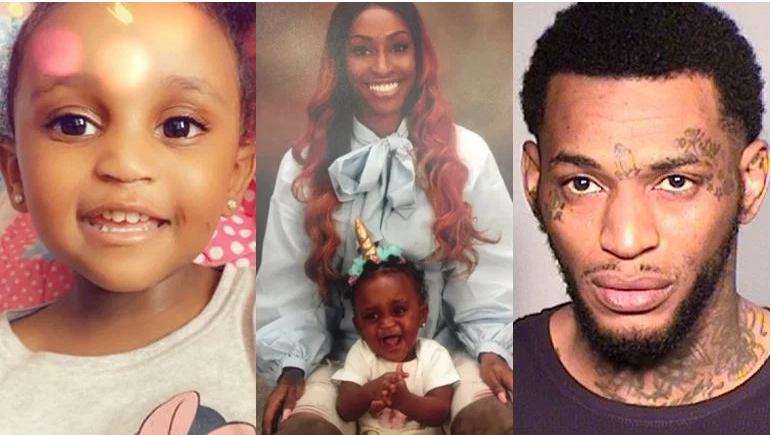