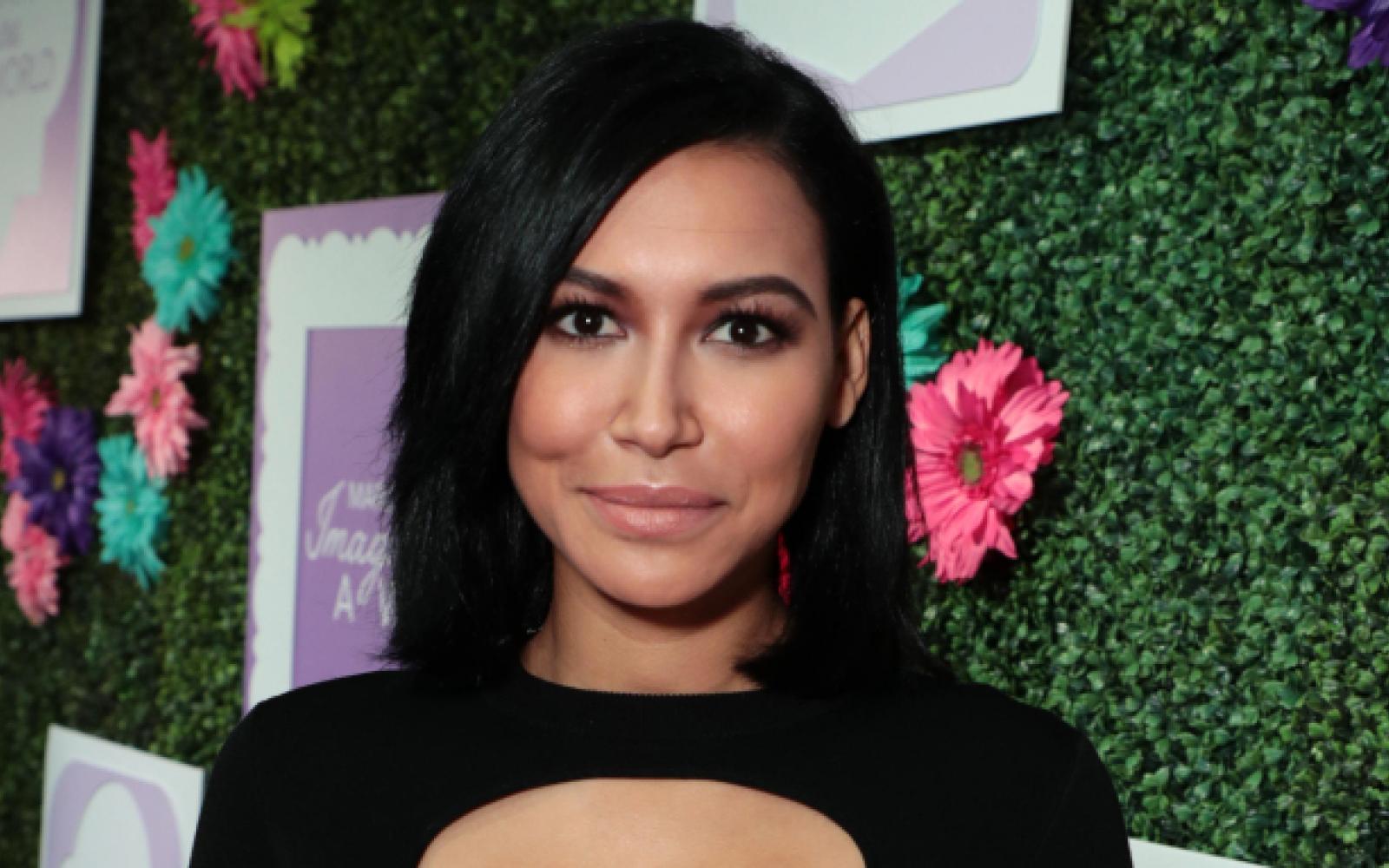 Naya Rivera's body has been recovered from Lake Piru TMZ is reporting.

Ventura County officials said Monday that a body had been found at the lake, and sources confirmed it was Rivera.  A press conference sharing the news publicly is forthcoming.

Naya and her 4-year-old son, Josey Hollis Dorsey, were swimming in Lake Piru when something terrible happened Wednesday. Josey got back in the boat and when authorities arrived for a check, he told them he and his mom were swimming and he didn't know what happened to her.

Naya made a name for herself as a child actress and model, who appeared in various national TV commercials. She landed the role of Hillary Winston on "The Royal Family" at just 4 years old. She received a nomination for a Young Artist Award.

Naya's big break came in 2009 when she landed the role of Santana Lopez on the FOX hit series, "Glee." She was a talented singer ... signing with Columbia Records in 2011. That same year ... she was part of the "Glee" ensemble nominated for a Grammy for Best Pop Performance by a Duo or Group with Vocals for "Don't Stop Believin'."

In 2013, she released a single, "Sorry," featuring Big Sean, whom she dated and was briefly engaged to in 2013, before ending the relationship in 2014.

Naya later dated Josey's father, actor Ryan Dorsey, marrying him in Cabo San Lucas in July 2014. They divorced in 2018 and had been sharing custody of Josey.

She was also no stranger to the big screen ... making her debut in 2014 in the horror film "At the Devil's Door." She also appeared on Lifetime's "Devious Maids."

Last time we saw her was in October 2018 at LAX, ... where we talked to her about doing her own lobbying for a part in Steven Spielberg's flick, "West Side Story."

Naya is survived by her son. She was 33.