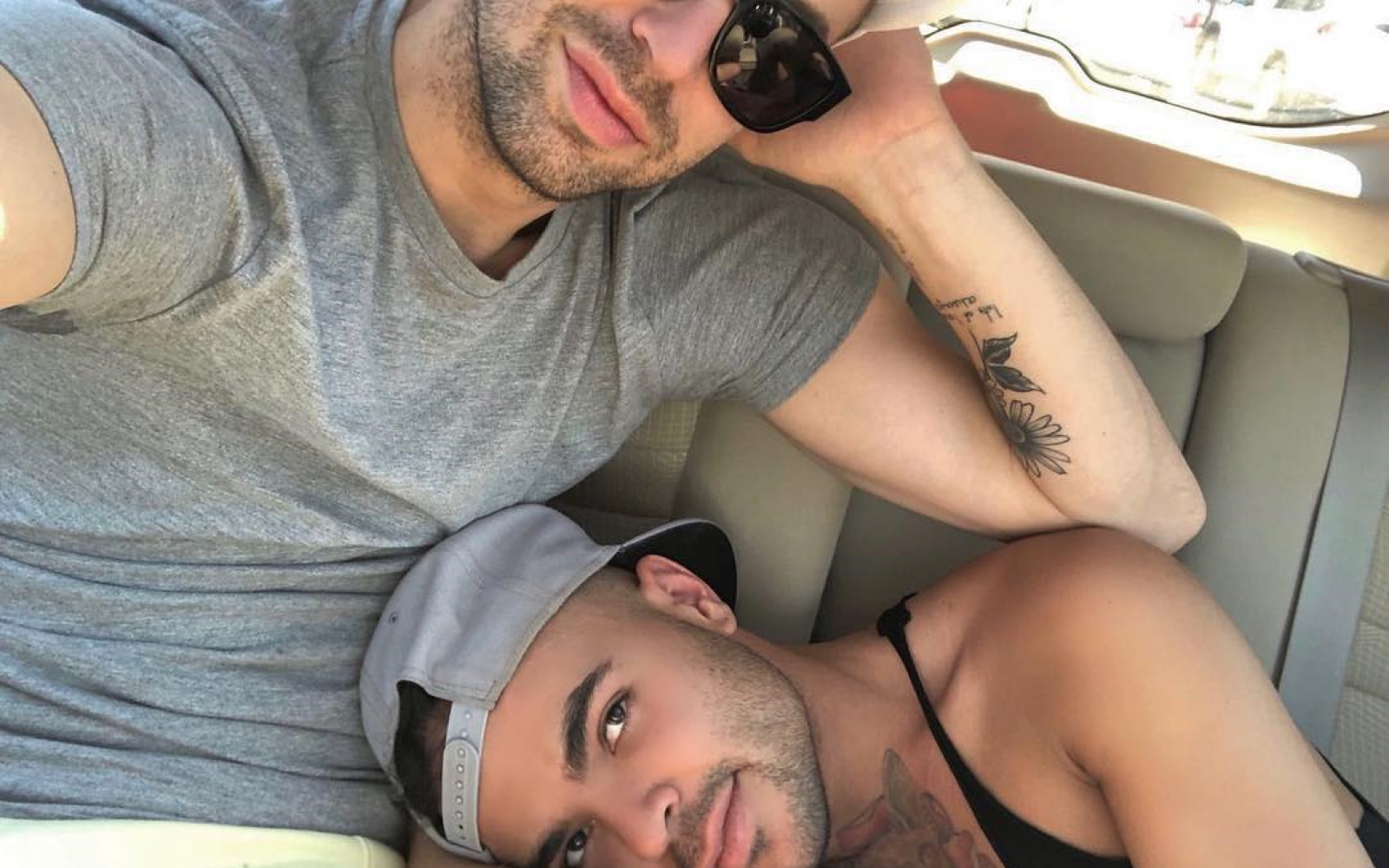 Is it real or are they doing it for the gram?  Is it safe to ship them yet? If you’ve been watching Untucked alongside the current series of RuPaul’s Drag Race, then you’ll no doubt have been shook when Vanessa Vanjie Mateo and Brooke Lynn Hytes shared a kiss in last week’s episode.

It would seem we’re about to see love blossom in the werk room over the rest of the series, as the pair have now seemingly confirmed their romance.

Miss Vanjie posted a loved-up selfie with Brooke Lynn on Instagram on Tuesday, introducing her followers to “her toes”.

She then added a heart emoji and tagged her fellow Drag Race star.

The current series of Drag Race was filmed last year, so after getting to know one another on the show, it seems their relationship has continued to flourish over the last few months.

On the most recent episode of Untucked, the pair’s fellow queens could not quite believe what they were seeing when Brooke Lynn comforted Vanjie after her performance in the Trump: The Rusical challenge landed her in the bottoms of the week.

After witnessing their kiss, Ariel Versace responded by branding their relationship a “hoemance”, and the other queens quickly began questioning them.

Brooke jokingly hit back: “Oh fuck off everyone. I was waiting for this question!”

The pair then dodged further questions when guest judge Tiffany Pollard attempted to get the tea on what was happening between them.

Everyone let me introduce you to my toes @bhytes