Both Apple and Google Remove Fortnite Game App From Their Stores 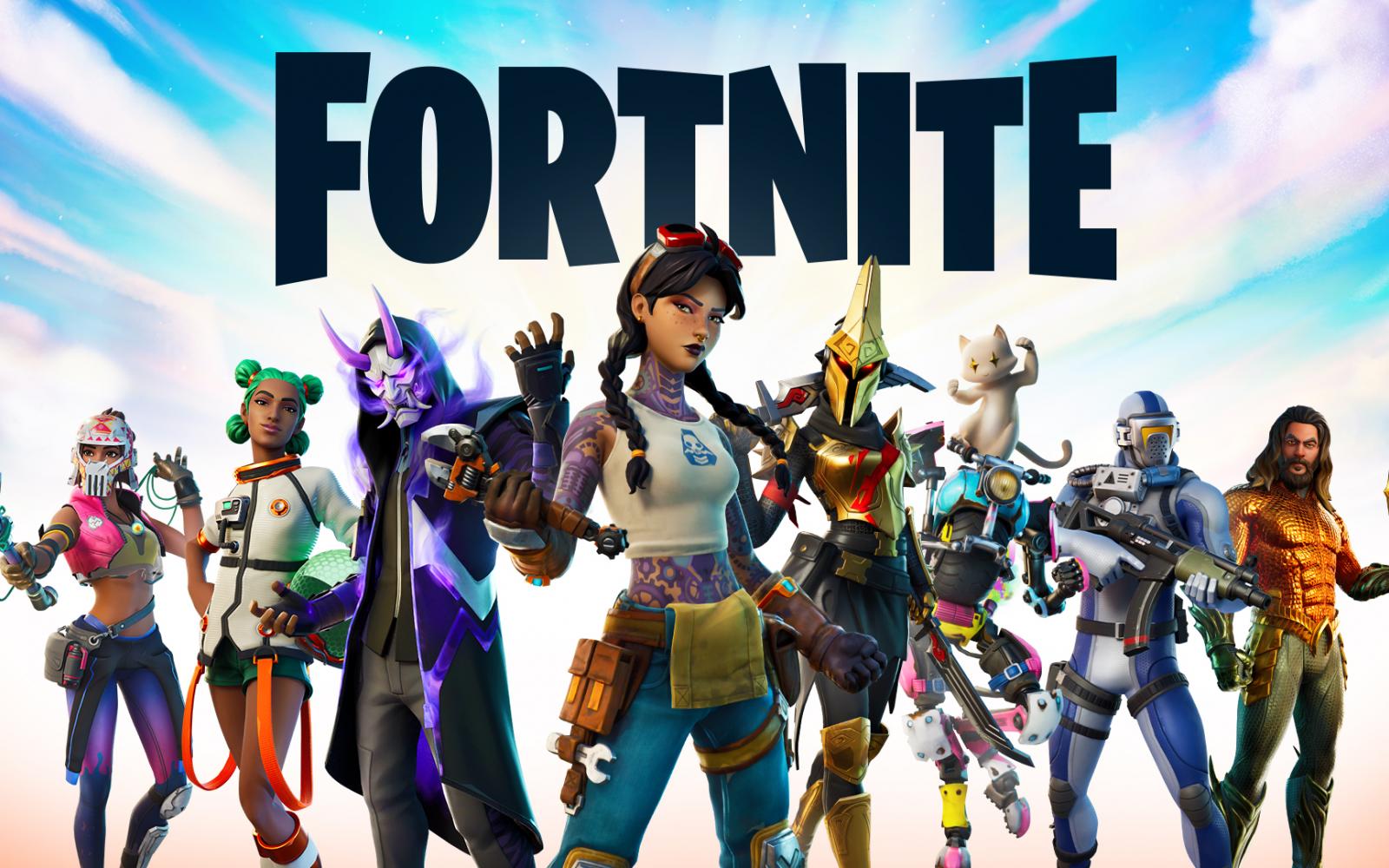 A battle that would rival any played on an Xbox or Play Station is underway, featuring the maker of one of the world’s most popular video games and two tech titans.

On Thursday, Apple and later Google pulled the popular video game Fortnite from the App Store and Google Play respectively after its game developer, Epic Games, unveiled a direct payment system offering players a 20% discount, and a way for Epic to skirt around a 30% fee normally paid to the tech giants.

“Today, Epic Games took the unfortunate step of violating the App Store guidelines that are applied equally to every developer and designed to keep the store safe for our users. As a result, their Fortnite app has been removed from the store," an Apple spokesperson told reporters.

Google followed suit stating that it too "can no longer make [Fortnite] available on Play because it violates our policies. However, we welcome the opportunity to continue our discussions with Epic and bring Fortnite back to Google Play."

China’s Tencent owns 40% of Epic Games and given some of Apple’s recent problems with China – from charges of data theft in the company’s iCloud to Apple accused of worker violations in Chinese factories, there is some thought that Thursday’s move against Apple could have been influenced by Tencent.

However, Epic pushed back on any such notions stating the decision was made by them alone.

"Epic is a private, American company and Tim Sweeney is the controlling shareholder of Epic Games," a spokesperson says. "He oversees all business operations and has majority control of Epic’s board of directors. Simply put, Tim Sweeney is the ultimate decision-maker for Epic, and the company does not take action unless Tim agrees with it."

The Fortnite fight now moves to the courts. Epic has filed a legal complaint against Apple seeking to end its "anti-competitive restrictions on mobile device marketplaces."

“Rather than tolerate this healthy competition and compete on the merits of its offering, Apple responded by removing Fortnite from sale on the App Store, which means that new users cannot download the app, and users who have already downloaded prior versions of the app from the App Store cannot update it to the latest version," the complaint states.

Epic is accusing Apple of "flexing its enormous power in order to impose unreasonable restraints and unlawfully maintain its 100% monopoly over the iOS In-App Payment Processing Market."

In a similar suit against Google, Epic said it is bringing "claims under Sections 1 and 2 of the Sherman Act and under California law to end Google's unlawful monopolization and anti-competitive restraints."

Epic alleges that Google has created “contractual and technological barriers that foreclose competing ways of distributing apps to Android users” which allows the company to maintain a monopoly over the market by eliminating "consumer choice and competition in mobile app distribution."

In addition to legal action, the company has launched a #FreeFortnite campaign on social media, and unveiled a new short film within the game called Nineteen Eighty-Fortnite, which compares Apple to the oppressive regime from the classic dystopian novel by George Orwell, 1984, and mimicks Apple's original commercial for the Macintosh.

"Epic Games has defied the App Store Monopoly. In retaliation, Apple is blocking Fortnite from a billion devices," the game tweeted. "Visit http://fn.gg/freefortnite and join the fight to stop 2020 from becoming "1984"

The campaign is encouraging users to request a refund from Apple for their iOS purchases.