Boy Dies After Being Locked In Attic, Raped and Abused By His Father 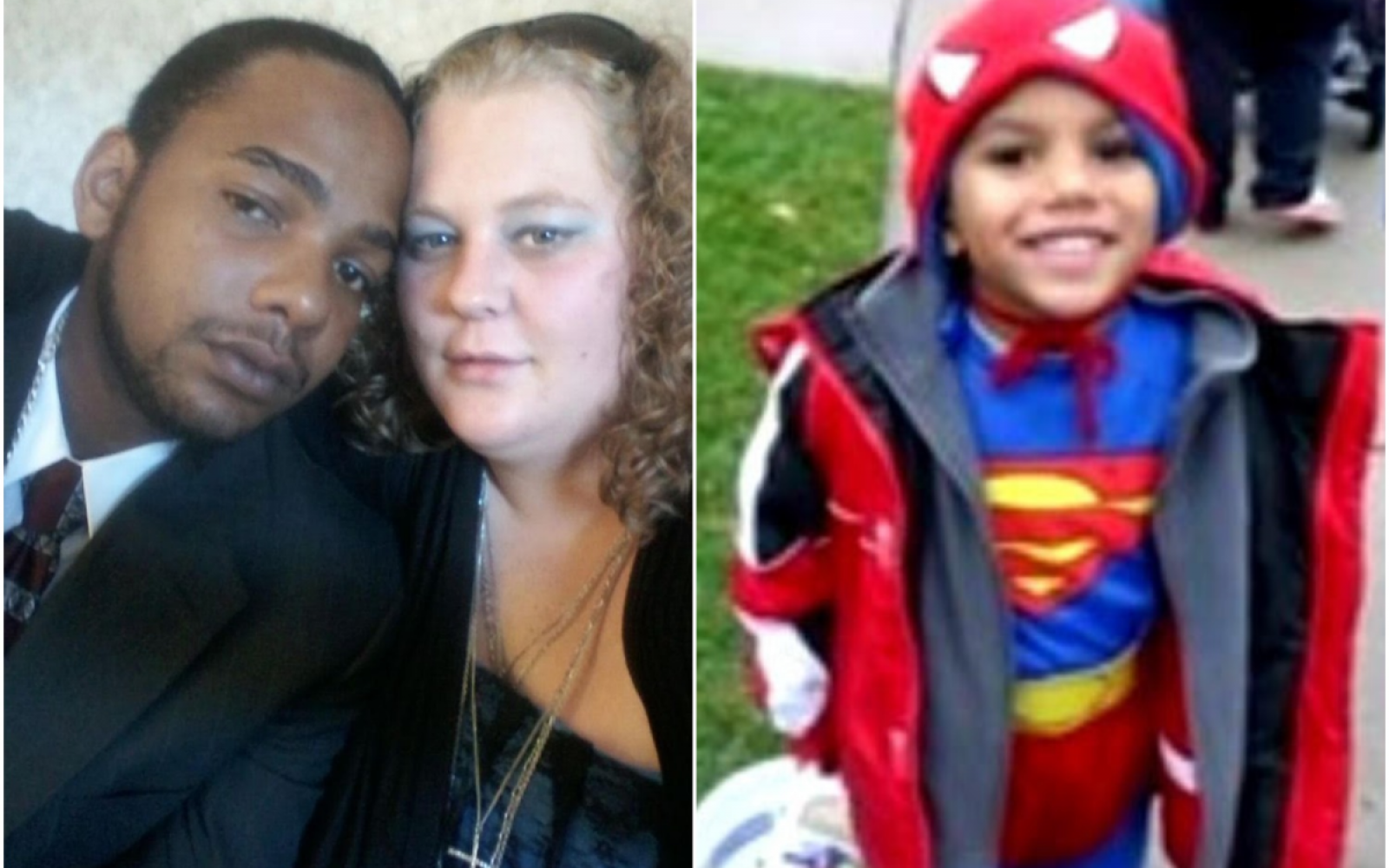 The mother of an abused 10-year-old Ohio boy who was found dead last month while in his father’s custody said she wished she had taken drastic measures to save her son after authorities failed to act.

Takoda Collins, died on December 13, after his father, Al-Mutahan McClean, 30, called 911 claiming he was unresponsive in their home. According to the Dayton Daily News, authorities believe the boy was not only left naked in a locked attic.

Authorities also suspect the boy was subjected to physical and emotional abuse which entailed him being raped, and either being held underwater or forced to drink excessive amounts of water before his death.

A December 16 search warrant revealed multiple items of interest at the home, including a Taser, four Taser-style dog collars and a combination lock located in the attic. While authorities believe McClean used a metal spatula to abuse his son, the Dayton Daily News reported that it was not listed as collected in the report.

Authorities said Takoda Collins was covered in scratches and bruises stemming from a sexual assault. They also charged that the boy was forced to eat his own feces.

In light of law enforcement’s findings, the deceased boy’s mother, Robin Collins, recently told WKEF and WHIO this month that she wished she had taken matters into her own hands and saved her son herself.

Robin Collins spent time in jail after being charged with abusing her son in 2009. The Dayton Daily News reported that she lost custody of Takoda Collins while living in Wisconsin in 2013.

Collins claimed that drug addiction led to her facing more criminal charges. She was eventually sent to prison. She reportedly said that she has been off heroin for a year and lives with her 8-year-old daughter.

WHIO obtained 911 audio from a May 14 call in which Robin Collins asked a dispatcher to have someone check on her son as she believed McLean was abusing him.

Collins explained in detail why she worried about her son. She also claimed she has had issues with McLean after a court order ordered their son to visit her home in Wisconsin four times a year.

According to WDTN, an incident report regarding Robin Collins’ call said the following:

“Takoda is being taken care of and still has behavioral issues. (Al-Mutaham McLean) appears to be taking care of his needs with no concerns. He explained that Robin was given no custodial rights but he still allows Takoda to speak with her and she makes promises and never follows through with.”

Documents indicated that authorities had been in the picture at least a year before Robin Collins’ 911 call. Sister news outlets WHIO and the Dakota Daily News obtained public records that suggested officials were aware of abuse going on at Takoda Collins’ home as early as May 2018.

In May 2018, a Dayton Public Schools worker called 911 and said she had alerted Montgomery County Jobs and Family Services about McLean abusing Takoda Collins. WDTN reported that the school employee said she decided to call 911 after McLean called his son out from school, claiming the boy was sick.

While Montgomery County Jobs and Family Services requested officers to perform a welfare check, the report stated that officers left Takoda Collins’ home after no one answered the door.

Months later, in late July, McLean filed paperwork to have Takoda Collins pulled out of school to be homeschooled. The following November, McClean reportedly called 911 and claimed his son was “talking crazy” and not listening.