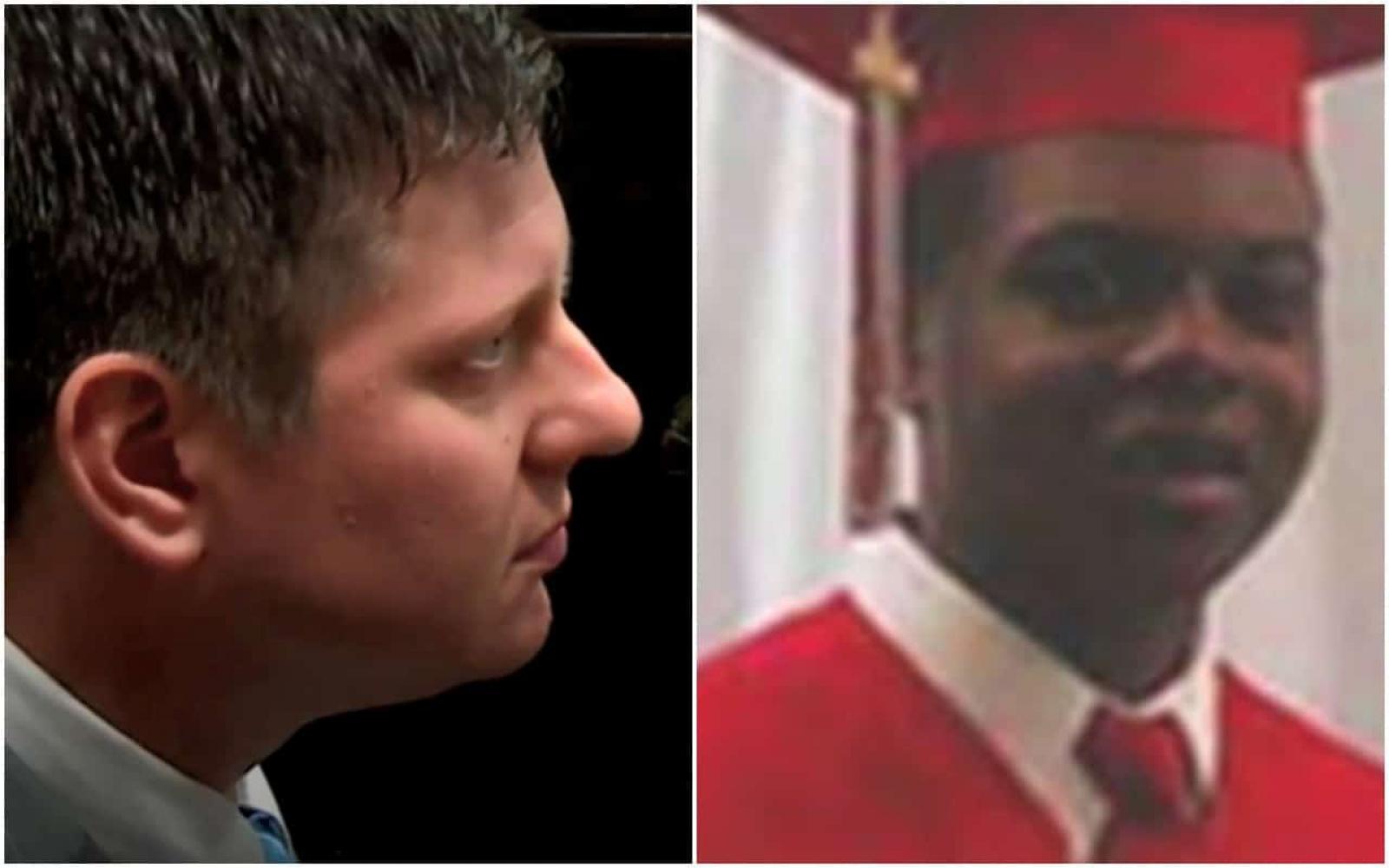 Four Chicago officers were fired Thursday over the alleged cover-up in the fatal shooting of Laquan McDonald.

The nine-member Chicago Police Board voted unanimously to fire Sgt. Stephen Franko, Officers Ricardo Viramontes and Janet Mondragon for several violations, including making false statements, according to the Chicago Tribune.

All but one board member voted to fire Officer Daphne Sebastian for bringing discredit to the Chicago Police Department and preventing the department from achieving its goals. The board held that she did not make a false statement, the Tribune said.

The board found that the cops exaggerated the threat they said was posed by 17-year-old McDonald on the night he was fatally shot by former Officer Jason Van Dyke.

All three officers violated the departments Rules 2 and 3, which requires officers to make complete and accurate accounting of what they see on duty.

“Here, all three patrol officers violated that duty by describing the alleged threat posed by Mr. McDonald in an exaggerated way, while omitting relevant facts that support the opposite conclusion,” the board wrote.

Van Dyke was convicted in October 2018 of second-degree murder and 16 counts of aggravated battery in the October 2014 slaying of McDonald.

Van Dyke was the first Chicago police officer in 50 years to be convicted of murder for an on-duty incident. He shot McDonald 16 times after a truck driver called 911 to report McDonald in a locked truck lot near 41st Street and Pulaski Road. The 17-year-old was armed with a 3-inch knife and high on PCP.

Video of the shooting, which was released via court order in November 2015, sparked massive protests and prompted federal and local investigations.

In January, Van Dyke was sentenced to six years and nine months in prison for the shooting.