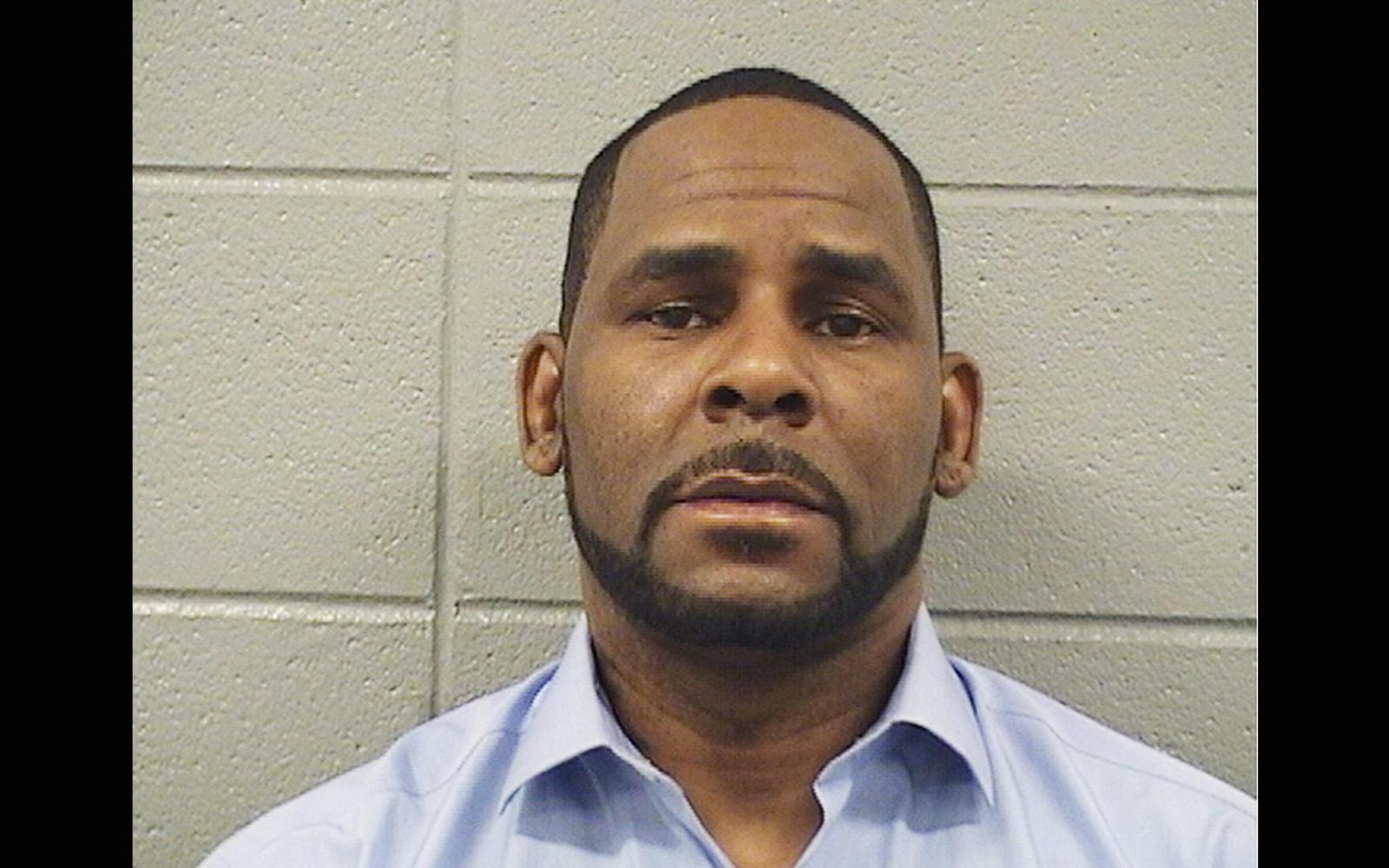 Via TMZ:  R. Kelly has been arrested on federal sex trafficking charges ... TMZ has confirmed.

In those legal docs, Kelly is accused of forcing contact between his penis and the alleged victim's mouth and committing an act of sexual penetration on a victim listed only as "J.P." The alleged incident occurred in January 2010, when the victim was under the age of 18.