Brianna "BB" Hill Confirmed As The 20th Transwoman Killed In the U.S This Year 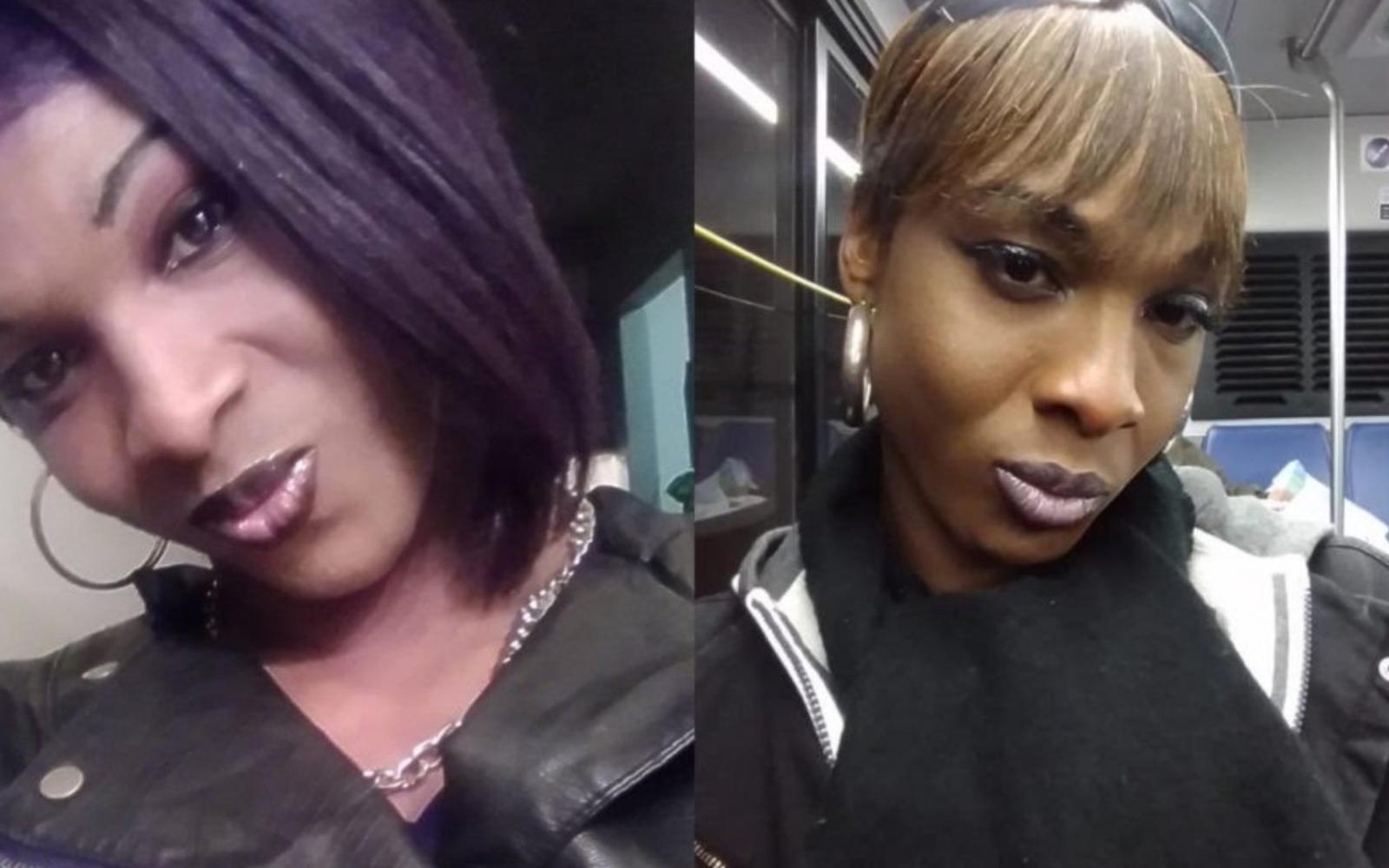 Police say a man is in custody after fatally shooting a transgender woman and then waiting for officers to arrive at the scene.

This is at least the fourth transgender homicide this year in Kansas City.

The victim in the most recent case has been identified as 30-year-old Brianna “BB” Hill of Kansas City.

Hill was shot about 11:30 a.m. Monday near 43rd Street and Hardesty Avenue in eastern Kansas City and died by the time officers arrived.

George Cherry lives on Hardesty Avenue, and was home when the shooting happened.

“I didn’t hear anything. I was just watching TV when I got a knock on the door from the detectives,” Cherry recalled.

But it wasn’t until Wednesday’s interview that Cherry learned the shooting victim and they had deeper ties.

“I’m actually part of the LGBTQ community, but I didn’t know that it was a transgender that was murdered but that actually hits more home to me,” Cherry said.

Cherry identifies as gay and says he’s very fed up with the violence, especially geared towards the LGBTQ community.

“That’s part of my family because we are out here, we are trying to survive and people take action against us, nationwide,” Cherry explained.

“They are human beings. Quit the violence. This shouldn’t be happening to the LGBTQ community, it hurts our families and our community,” Cherry said.

Police Capt. Tim Hernandez said the alleged shooter remained at the scene and police are not looking for more suspects.

Investigators are working to determine a motive for the shooting.

Hill's death was the fourth fatal shooting in the Kansas City area since Saturday. The city has recorded 118 homicides this year.