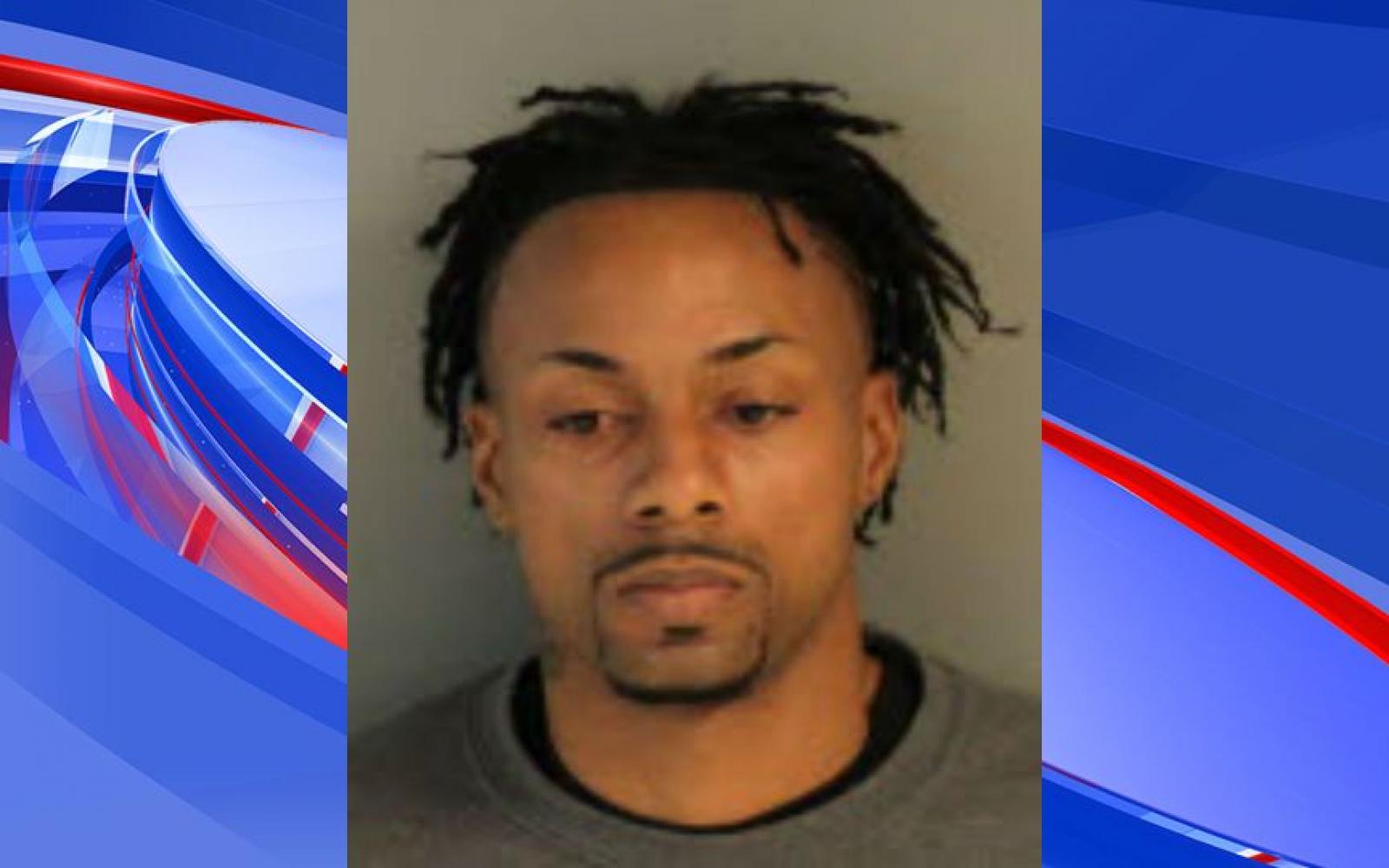 MEMPHIS, Tenn. — A dance teacher was sentenced Friday to nine months in prison and four years of probation for having unprotected sex with a teenage student, exposing him to HIV.

John Conner III, 30, will also be on the Sex Offender Registry for life.  Conner is most known for appearing on Lifetime's Dance Competition show "Bring It"

Conner pleaded guilty in November to charges of criminal exposure to HIV, statutory rape by an authority figure, and solicitation of a minor.

Conner did not tell the teen he had been diagnosed with HIV in 2012, prosecutors said. The teen later also tested positive for HIV.