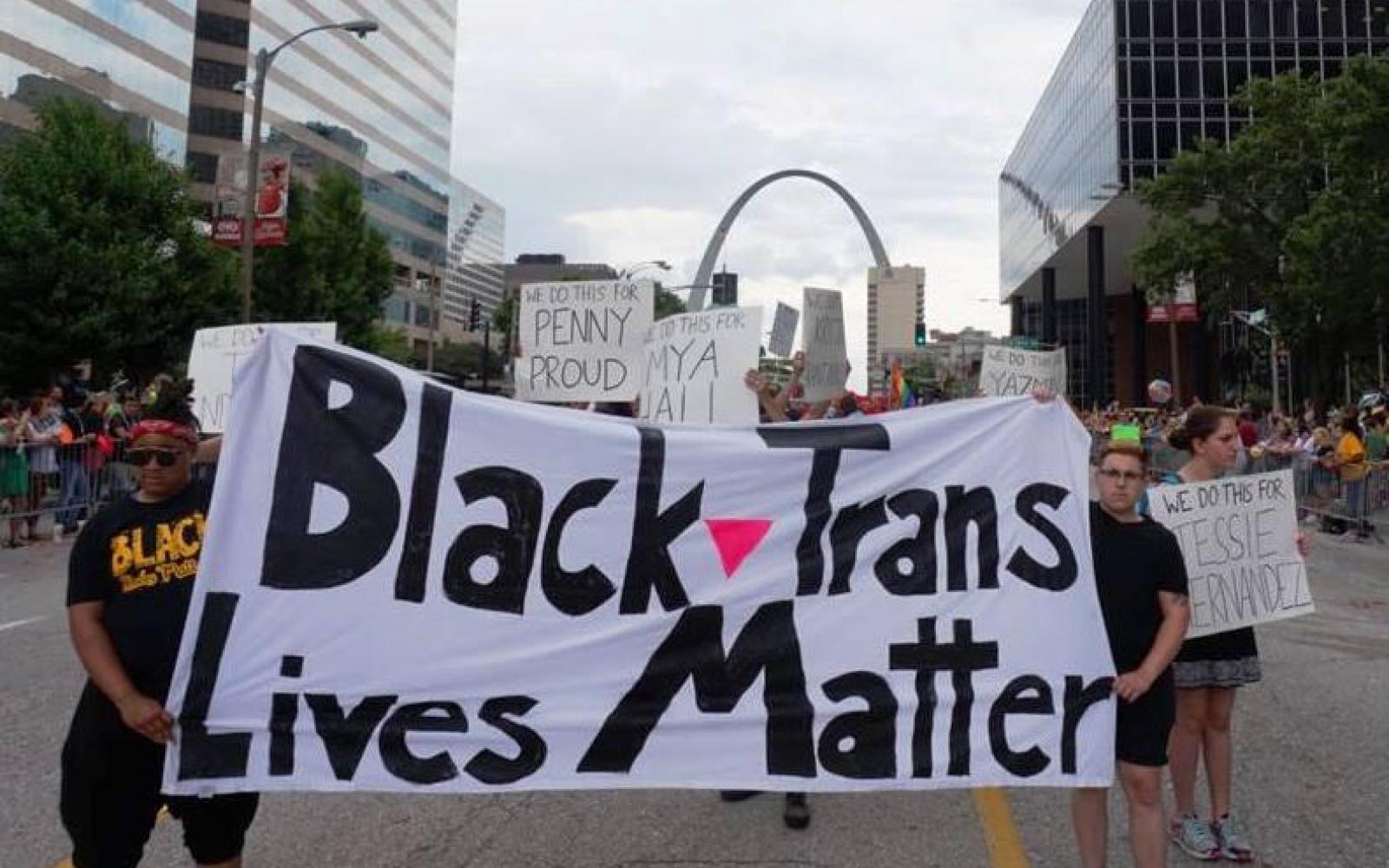 Police are investigating the death of a transgender woman whose body was found at an abandoned home.

Police Sgt. Adam Painter says her body was found on the porch of the home. Lindsey showed obvious signs of trauma, but the cause of death was not immediately clear.

A lot of people in the neighborhood said they've been frustrated by problems with drugs, prostitution and violence on their street. They said Lindsey had been badly beaten before they heard the gunshots.

Most people said they wouldn't talk to reporters out of fear of retaliation.

AJ Brown picked his neighborhood for one reason.

But that low rent comes with an added cost.

“If you're going to live near here, get ready for some savagery,” Brown said.

So dangerous, he and others on the street were reluctant to speak with reporters.

“We're all peaceful people, we don't bother nobody, but we don't speak on nobody,” Brown said.

He wouldn't speak on Lindsey who was shot and killed, but he's not surprised it happened.

Something several people on the street mentioned off camera was prostitution.

Pham runs a nail salon on the same block.

“Some of the ladies walk around here, they come in here,” Pham said.

Though he doesn't know the woman who was killed.

The Kansas City Anti-Violence Project, which advocates for trans people, published this statement on their Facebook page.

“Today, June 25th, 2019, another black trans woman was found murdered in Kansas City, MO! We are saddened, but mostly angered by the continued violence against our sisters!”

“It's dangerous around here,” Brown said.

Brown and his family are thinking about moving to a different neighborhood.

“If you speak on someone, you might be the next victim,” Brown said.

Just a block from the street, a trans woman was murdered in 2015. She had been run over by a car.

There is no suspect information at this time.