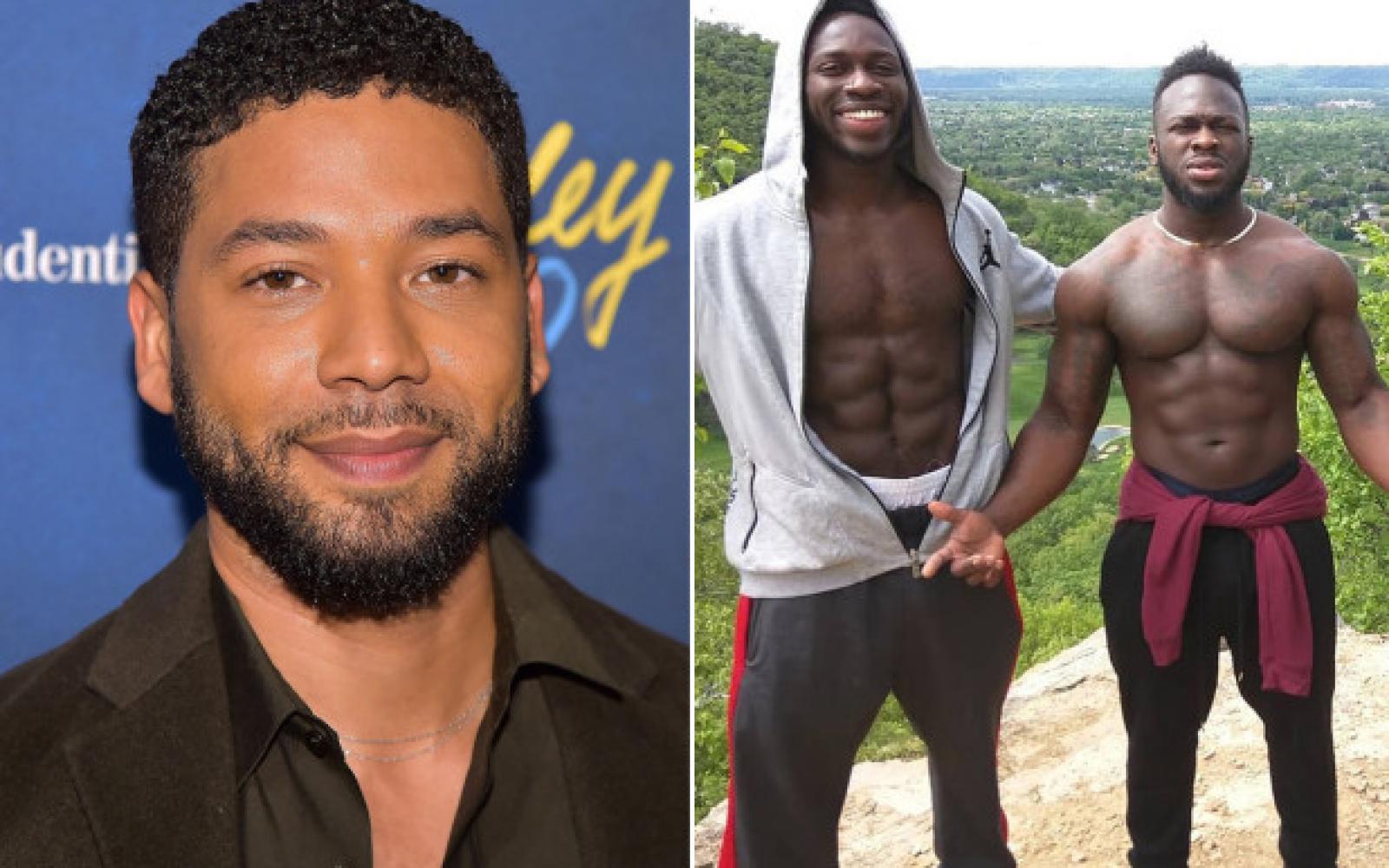 Two brothers who allege Jussie Smollett paid them to stage an attack on the “Empire” actor filed a federal lawsuit Tuesday against Smollett’s lead lawyers, accusing them of making public defamatory statements.

The suit by Olabinjo and Abinbola Osundairo alleged that Smollett’s celebrity attorney, Mark Geragos, and co-counsel Tina Glandian made false public statements about them that were published broadly in Illinois by the Chicago Tribune and other news organizations.

Smollett, who is African-American and openly gay, found himself at the center of an international media firestorm after he reported being the victim of a Jan. 29 attack by two people who shouted the slurs, hit him and wrapped a noose around his neck.

Police initially treated the incident as a hate crime, but their focus turned to Smollett after the Osundairo brothers who were alleged to have been his attackers told detectives that Smollett had paid them $3,500 to stage the attack, with a promise of an additional $500 later.

The move to drop charges -- which blindsided police brass and even Mayor Rahm Emanuel -- has provoked fierce criticism. Emanuel's administration has sued to try to force Smollett to reimburse Chicago for the more than $130,000 in police overtime spent investigating the alleged hoax even though the charges were dropped.

Read the criminal complaint filed by the two Chicago brothers in the Smollett case
Foxx has faced pressure to explain in more detail why the prosecution of Smollett was so quickly abandoned. In an op-ed in the Tribune, she backed off her office's initial stance that the case was strong, writing that they were uncertain of a conviction, but she offered no specifics.

At her request, Cook County Inspector General Patrick Blanchard agreed earlier this month to investigate the office's handling of the Smollett case.

Thousands of text messages and emails released last week showed that the office was largely caught flat-footed by the massive response from the news media to its own stunning reversal. Texts between top-level prosecutors and its communications office show a scramble to coordinate their messaging and futilely try to tamp down the heated controversy.