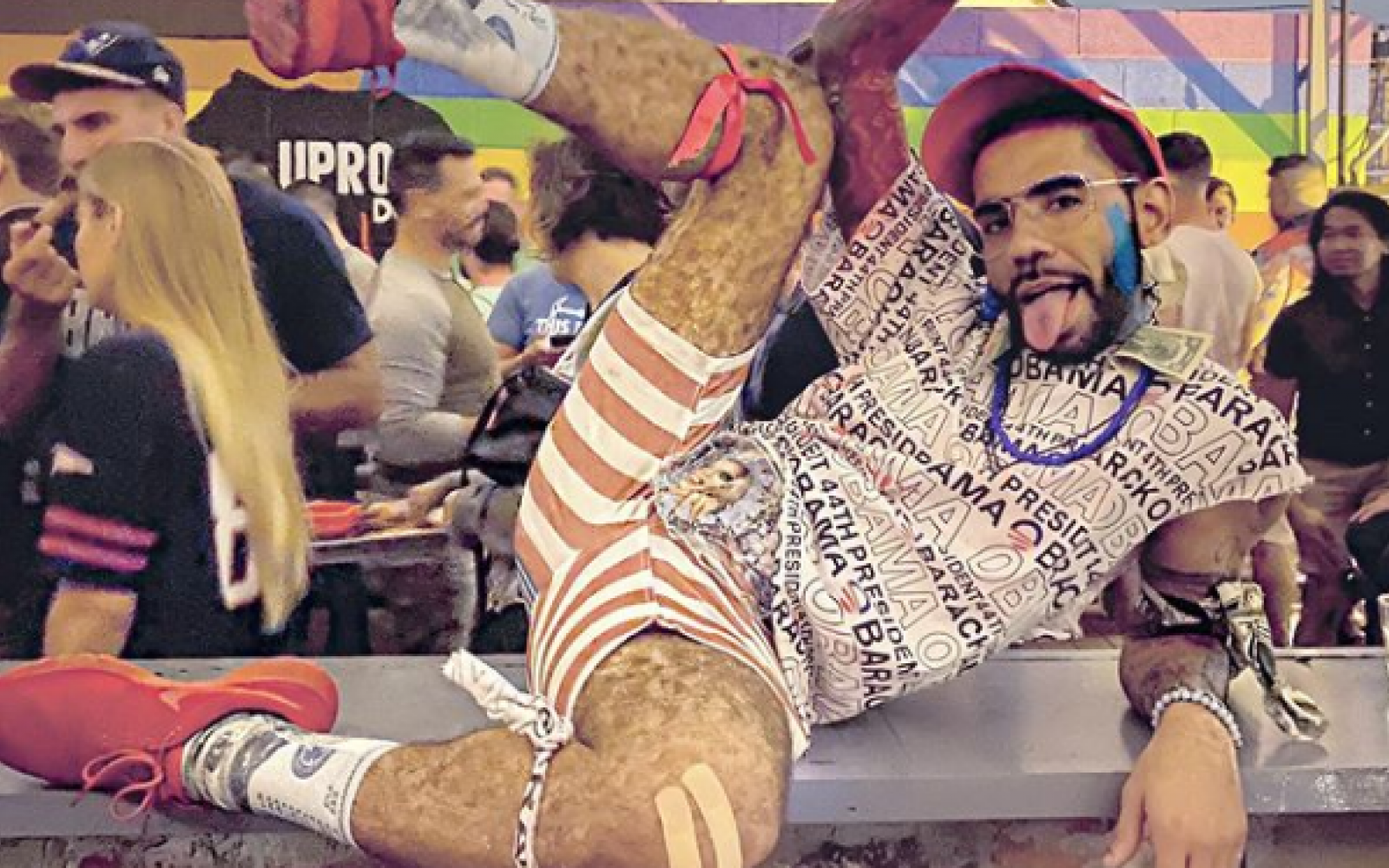 Popular instafreak Bruce Jackson says hes having a mental breakdown and is asking for his friends to check on him.  The normally happy and down for whatever Jackson says he hasn't been feeling like himself and may even check himself into a mental hospital.

While some of his followers were skeptical saying "poppers have finally fried his brain" some of his friends were generally concerned saying that he hadn't been answering their phone calls.

If you know him check on him and check on any friend you haven't spoken to in awhile.  They may need you. 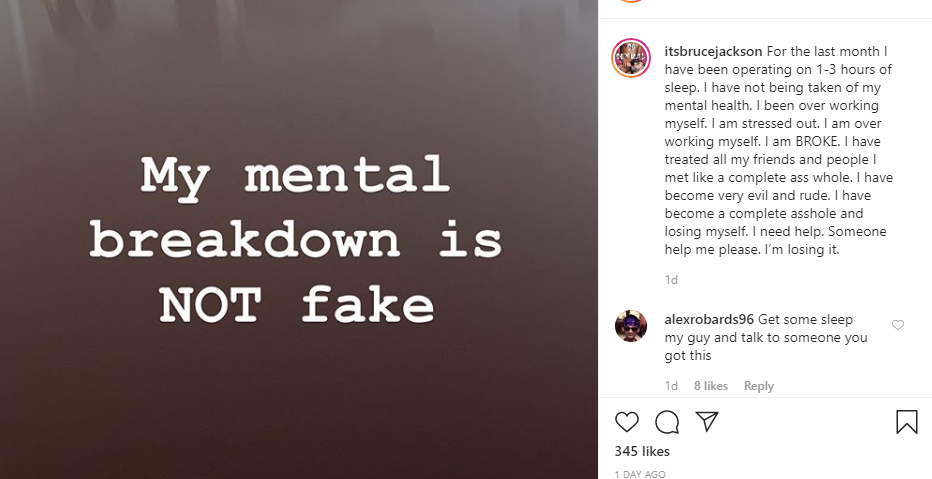