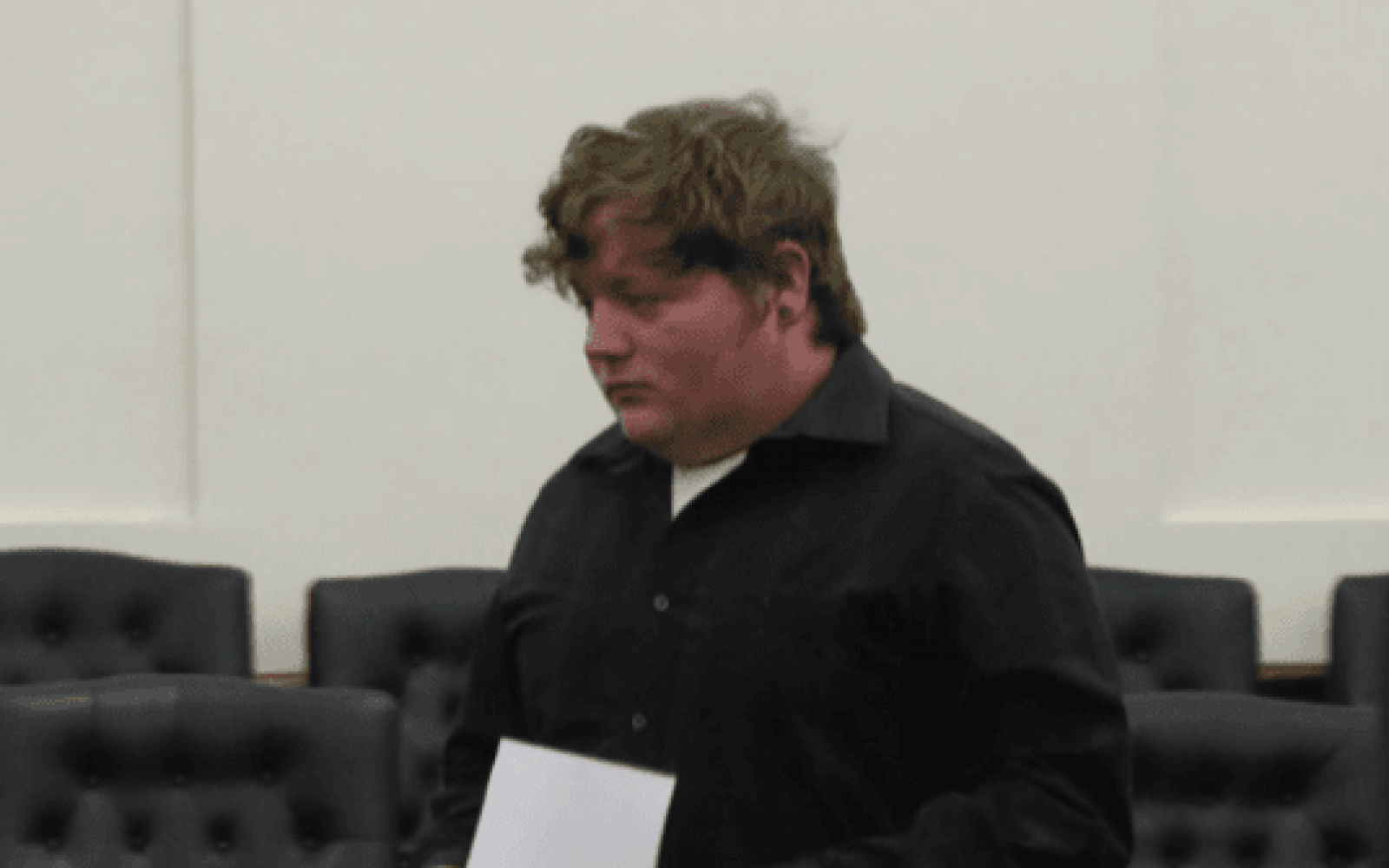 Shane Piche will spend the next 10 years on probation.

Back in February, the 25-year-old pleaded guilty to raping a 14-year-old girl he met while driving her school bus.

Piche will also have to register as a Level 1 sex offender, meaning he’s considered to be at minimal risk of committing the crime again.

He will not, however, spend any time in prison. And his status as a Level 1 offender means he will not be included in online sex offender databases, the Watertown Daily Times reported.

Prosecutors had hoped Piche would receive a Level 2 designation, but Judge James P. McClusky said the lesser level was more appropriate since there was only one victim and Piche had no prior arrests.

Piche is no longer allowed to be alone with anyone younger than 17. Three orders of protection were issued at Thursday’s sentencing.

In a statement to WWNY-TV, the victim’s mother said, “I wish Shane Piche would have received time in jail for the harm he caused to my child. He took something from my daughter she will never get back and has caused her to struggle with depression and anxiety.”