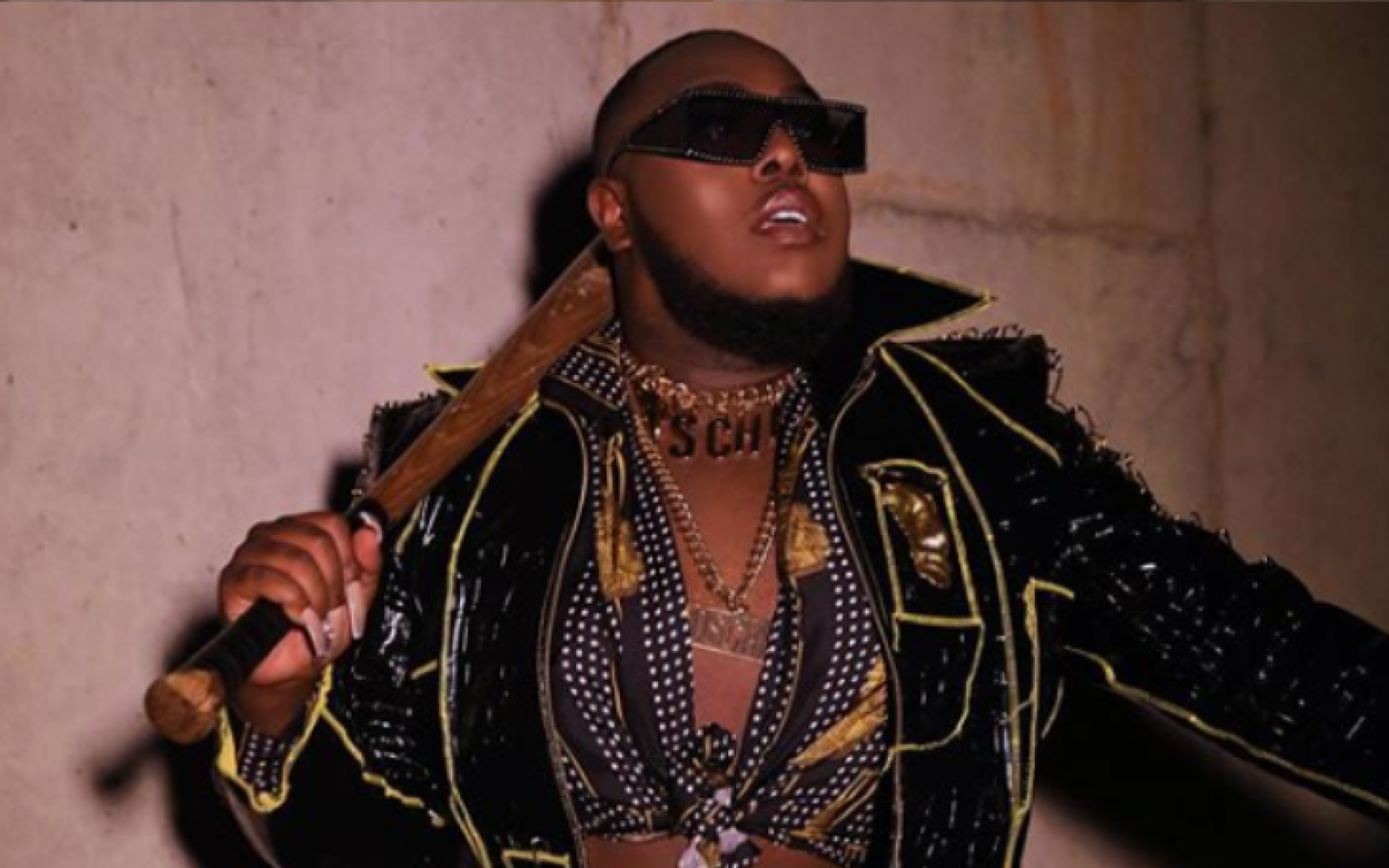 Clocking in at 56 minutes and 22 seconds Saucy Santana kicking down the door for the city gays.  While I'm not Santana's target audience, the ratchet in me enjoyed every moment.  The business person in me respects the hustle.  Santana is bout his business.

From the intro "Try Your Luck" Saucy sets the tone for the album letting us know he is indeed about that life. "Fame made me a savage/let me show you cut throat" is just one of the many bars we will be posting on Instagram and twitter and randomly saying throughout the day if someone tries us.

When we say this is an album full of bops.  We mean it.  Producer Tre Trax really did his thing on the beats.  Most of these songs are meant to be played while you back it up on some dude in the club or on max volume with the windows down as you do a buck 50 down the highway.

On top of the album Saucy is out here dropping visuals!  We're talking professional grade, professional budget, get this dance PRO-DUC-TION.

We didn't expect anything less in an interview earlier this year with Billboard, Saucy said:

“I want it to definitely be a lane for my culture. If these people want to rap and take their rap career serious and they have talent and hits, let them the f--k through,” he says. “That’s what I want to work on now because this is something new. People are still adjusting to me. So I feel like once I get in and it’s more accepted, hell yeah I can see it expanding.”

"When I was 17, I came out -- and I’m very girly, so I was getting my nails done, I was wearing girl clothes, purses, and makeup," he recalls. "I had to already have the mindset that I don’t give a f--k and I’m doing me regardless of how a person feels. I want to show everybody that they can be how they want to be. People respect you more.”

As we enter a new decade, Saucy Santana is preparing to continue shaking up the industry. In 2020, Santana has plans to finally hop on as a featured guest on a few other artists' tracks, while continuing his steady stream of new music releases. "Last year, I feel like I dropped my song and I let it ride out, but this year I’m going to really stay on top of these b-----s.," he says. "Y’all gonna be like, ‘Oh my God. He just will not stop.’”

We were honestly surprised by this album.  You can tell a lot of work went in to it and it shows.

Be sure to cop the album on Apple Music or your favorite streaming service.