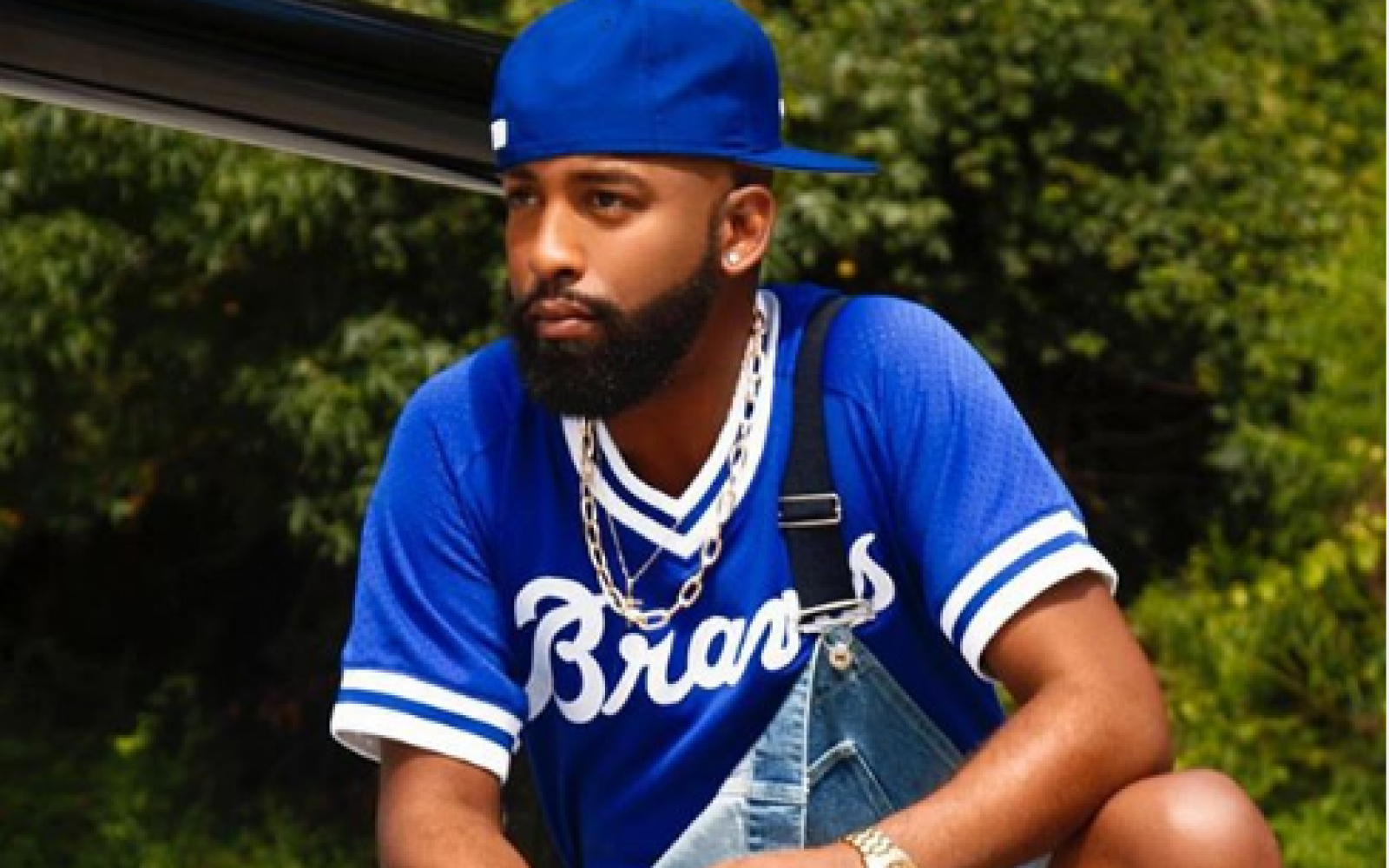 After coming out as Bi on Netflix's hit show "Love Is Blind", Carlton Morton has been having a rough time.  Social media and the press have not been kind to him at all and he appears to have had enough.  In an instagram post he announced he's done doing press for the show.

Thanks for the 3 of y’all who supported me in this. I feel alone and don’t want any of this life anymore. I’m fighting ALONE. And it HURTS.

“I’m really done. Thanks for the press requests, bookings, etc. I am not doing any press/bookings as of today’s radio interview. URBAN MEDIA has been the WORST to me. Black lives matter until it’s an LGBT Black life. Also, so called “celebrity” friends on social media have every opportunity to defend my CHARACTER yet they don’t! I’ve argued for tons of people. Y’all see ANY of those people speaking up for me? I”M DONE.”

We are praying he finds the strength to get through this!  We are with you Carlton.