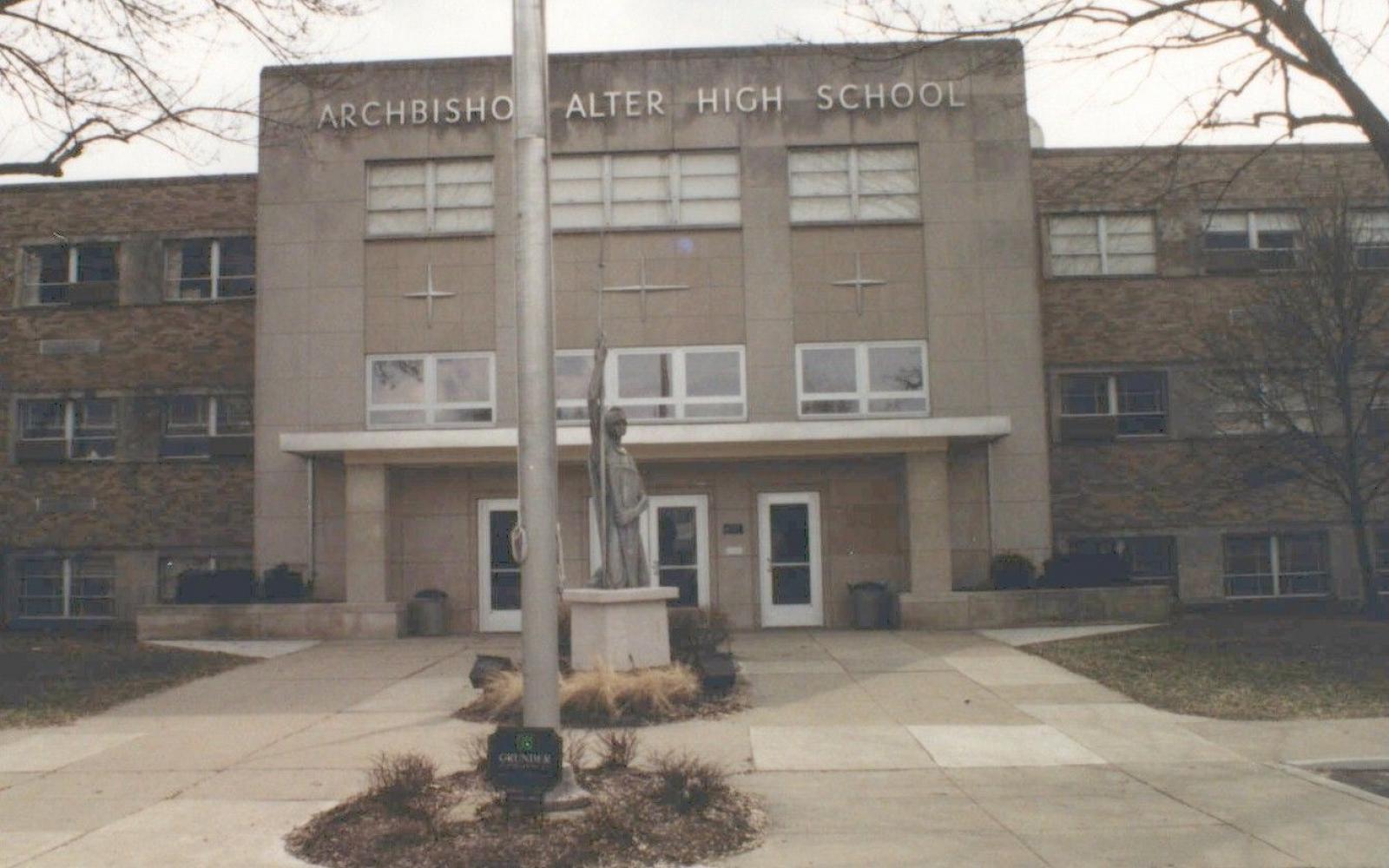 A Catholic high school in Ohio didn’t renew the contract of a teacher after learning he was gay.

According to the Dayton Daily News, the teacher, who asked not to be identified, worked at the Archbishop Alter High School in the city of Kettering for over two decades. He’s also a graduate from the school.

The school’s principal, Lourdes Lambert, said that the decision was made by officials at the Archdiocese of Cincinnati after a “concern” about the teacher was sent to Archbishop Dennis Schnurr.

Even though she doesn’t know who had spoken to Schnurr, she confirmed that it was not related to any incident between the teacher and students at the school.

“It’s a very unfortunate circumstance for the teacher and the Alter community,” Lambert told the paper.

Every year, teachers who work at Catholic Archdiocese of Cincinnati schools need to sign a “teacher-minister” contract, she explained.

The contract contains an agreement to refrain from any conduct that is “in contradiction to Catholic social doctrine or morals.” They include “cohabitation outside marriage, sexual activity out of wedlock and same-sex sexual activity,” among others.

Promoting such conduct as being acceptable is also considered a violation.

The Catechism of the Catholic Church, a text which contains dogmas and teachings of the largest Christian denomination in the world, states that “homosexual acts” are “intrinsically immoral and contrary to the natural law.”

The move sparked outrage in the community, with former and current students taking to social media to express their indignation.

Beck, a former student, remembers the educator “as a wonderful, kind teacher with a sense of humor and a creative spirit.”

According to the Dayton Daily News, one current student called the move hypocritical, while another said it would stop donating to the school.

A Change.org petition said that the teacher has taught English at the school for 23 years.

“He is the favorite teacher for many of the students and well known by students who don't even have him in class. He is a teacher who does not just teach the curriculum but also teaches important life lessons,” the petition started by Michael Ferguson collected nearly 11,000 signatures in its first two days.

In a since-deleted Facebook post, the school acknowledged the “great deal of online and social media discussion” the issue has sparked, but added that it must “adhere to Archdiocesan policy.”

Lambert said that the teacher will complete the school year as students in Ohio continue to learn from home.