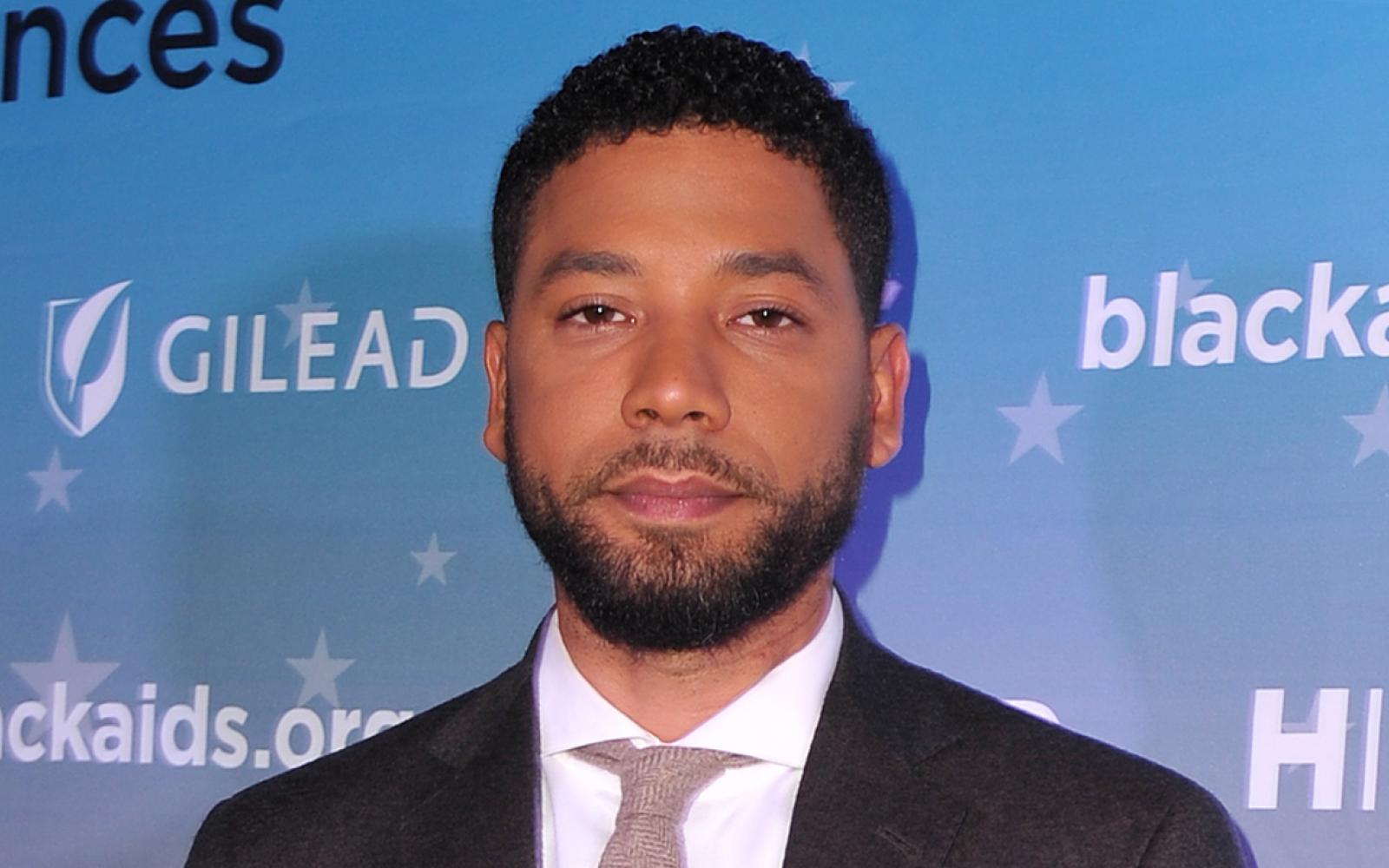 The brothers, who were arrested Wednesday, were released without charges Friday after Chicago police cited the discovery of "new evidence." The sources told CNN that the two men are now cooperating fully with law enforcement.

Smollett told authorities he was attacked early January 29 by two men who were "yelling out racial and homophobic slurs." He said one attacker put a rope around his neck and poured an unknown chemical substance on him.

The sources told CNN that there are records that show the two brothers purchased the rope found around Smollett's neck at an Ace Hardware store in Chicago.

Smollett gave his first detailed account of what he says was a hate crime against him, and the aftermath, in an interview with

"Good Morning America" that aired Thursday. During the interview he expressed frustration at not being believed.

"It feels like if I had said it was a Muslim or a Mexican or someone black I feel like the doubters would have supported me a lot much more," Smollett said. "And that says a lot about the place where we are as a country right now."
CNN's attempts to reach both Smollett's representative and attorney Saturday were unsuccessful.

Smollett hired Michael Cohen’s criminal defense lawyer, the attorney confirmed this week, amid the deepening mystery of the “Empire” actor’s claim that he was the victim of a hate attack.

“Yes, at the moment, I am,” Michael Monico, a former federal prosecutor in Illinois’ Northern District, told WGN’s “The Roe Conn Show” on Thursday.

Monico did not say how long he’s been representing Smollett, or in what capacity.

A Chicago Spokesperson confirmed Saturday Night that new evidence had changed the trajectory of the case.

"We did reach out to Mr. Smollett's attorney" last night after receiving information from the two men, CPD spokesman @AJGuglielmi told me. "We need to speak to him now to corroborate that information and ask him additional questions." I'm about to join @SECupp by phone...