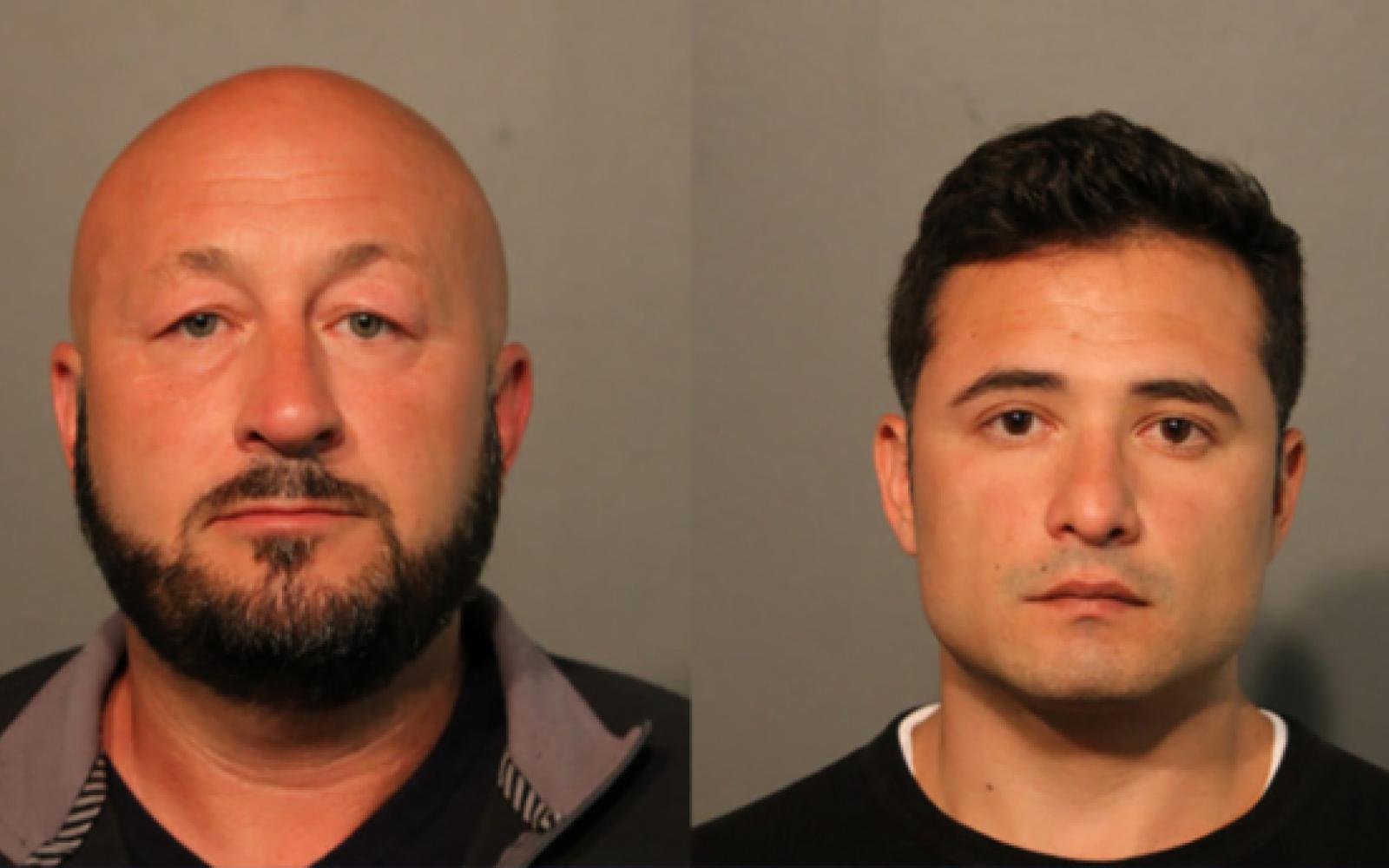 A former Chicago Police sergeant is facing aggravated battery charges in connection with a beating outside a gay bar in Andersonville. He's also facing new lawsuits from the alleged victims.

His attorney says Eric Elkins was a highly-decorated police sergeant, but prosecutors say he is a danger to the community and the judge agreed, setting bond at $250,000.

"We were being punched, kicked in the head, tibial, fibial fracture, a compound fracture... I was going into shock right away," alleged victim John Sherwood said.

Sherwood recalled the night last fall when he and his partner said they were attacked by two men, including Chicago Police Sergeant Eric Elkins, after leaving the @tmosphere Bar on Sept. 29.

Elkins and another man, Giovanni Rodriguez, are charged with aggravated battery for the fight, which prosecutors say apparently began inside the bar.

Sherwood suffered a severely broken leg which he said causes him to limp to this day. He and his partner have filed a civil suit against both men.

Elkins has a previous conviction for assault on a minor boy in Michigan. He left the police department earlier this year. It's unclear whether he was fired or left on his own.

His attorney, however, said he was not involved in this altercation and that the high bond set by the judge discriminates against police officers.

"It seems that if you're a police officer and you get accused of a crime, you get a high bond," attorney Joel Brodsky said.

The judge said he set the bond based on Elkins' previous conviction for assault. He set bond for the other suspect, 34-year-old Rodriguez, at $50,000.

If he makes bond, the judge said he will allow Elkins to travel to his new home in Florida.