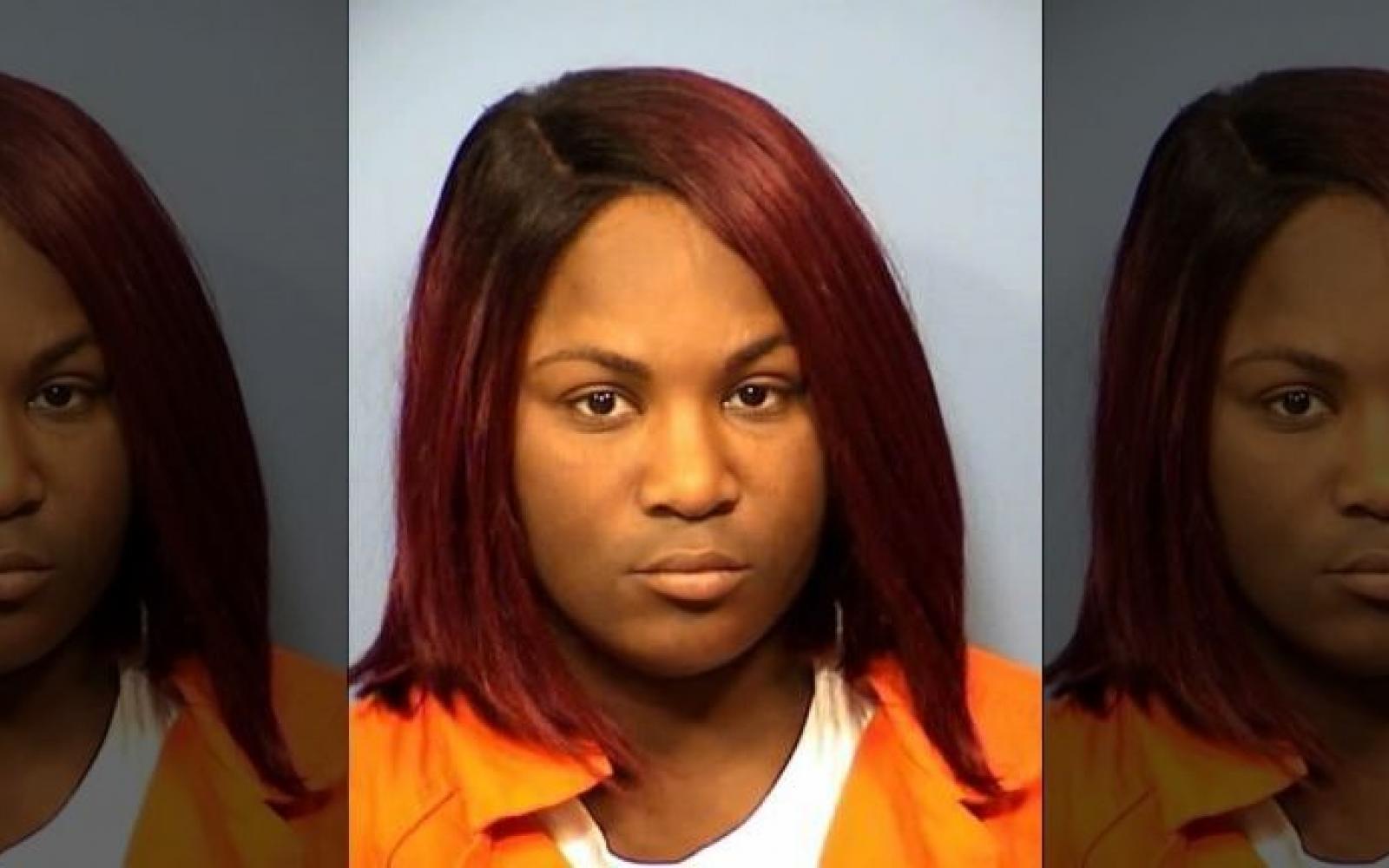 An Englewood person is facing a felony charge after they allegedly burglarized multiple homes in west suburban Elmhurst.

Deon Hampton, 28, was charged with residential burglary, according to the DuPage County state’s attorney’s office.

Between Tuesday and Thursday, Hampton allegedly stole items from multiple residences while the homeowners were either in the home or outside doing yard work, prosecutors said. Hampton was arrested Thursday in Bensenville.

Hampton is currently on parole for a previous residential burglary charge out of Cook County, prosecutors said.