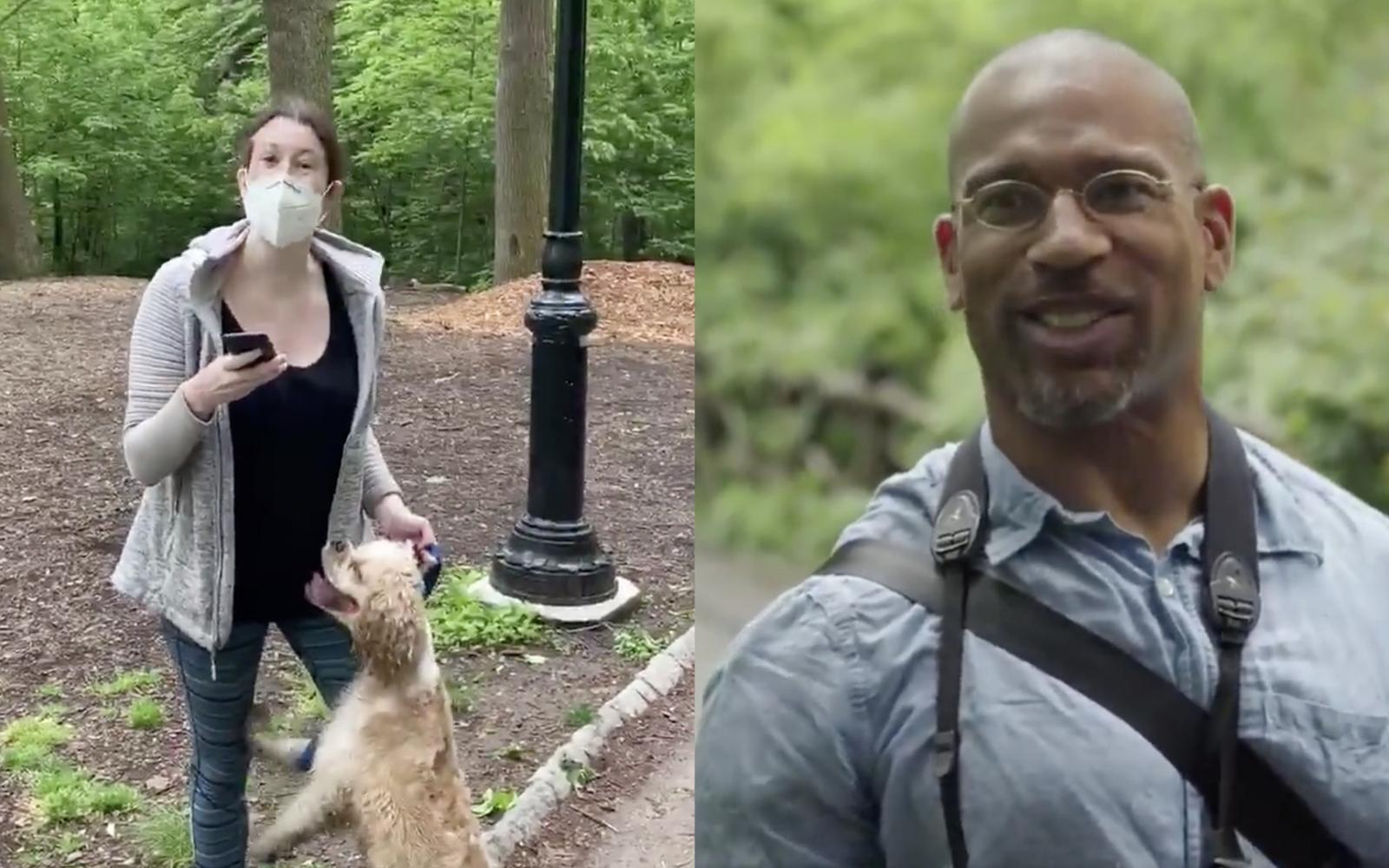 The victim of a racist incident in Central Park on Monday is Christian Cooper, a former editor for Marvel who introduced the first gay character into the Star Trek comics. Back in 1998 Cooper helped create Yoshi Mishima for the Star Trek: Starfleet Academy comic series.

The issue is historic--making Nebula Squadron member was the first "outed" regular Trekker character in the 30-plus year run of the franchise's TV, film, book and comic life.

To Chase, the plot point is a reaffirmation of the Trekker ideal.

"My writer was trying to make a strong case that the Star Trek future is a utopian future where tolerance of all beliefs and of all races...is the name [of the game]," she says.

Chris Cooper, who scripted the Starfleet Academy, told online's TVGEN that he'd been writing the character "gay all along, but I just never came right out and said it."

In the series, Yoshi is the roommate of leading man Matthew Decker. The two are part of a young-guns training squadron--budding Captains Kirk and Picard.

Cooper — a Harvard University grad, former Marvel Comics editor and a current member of the board directors for the New York City chapter of the Audubon Society, according to reports and the nature organization — wrote on Facebook on Monday:

“Central Park this morning: This woman’s dog is tearing through the plantings in the Ramble.

“ME: Ma’am, dogs in the Ramble have to be on the leash at all times. The sign is right there.

“HER: The dog runs are closed. He needs his exercise.

“ME: All you have to do is take him to the other side of the drive, outside the Ramble, and you can let him run off leash all you want.

“HER: It’s too dangerous.

“ME: We’ll see about that…” before adding, “I pull out the dog treats I carry for just for such intransigence. I didn’t even get a chance to toss any treats to the pooch before Karen scrambled to grab the dog.

“That’s when I started video recording with my iPhone, and when her inner Karen fully emerged and took a dark turn..

“Karen” refers to the social-media term for white women who call the cops on black people over harmless incidents.

The Central Park dog-walker, investment banker Amy Cooper, was caught on the footage threatening to call the cops on Christian, to which he replied, “Please call the cops.”

Amy screamed back, “I’m going to tell them there’s an African American man threatening my life!” — a claim that has drawn widespread outrage for what critics, including Mayor Bill de Blasio, call its blatant racist undertone.

Amy proceeded to call 911 and report that an “African American man” was “threatening me and my dog.”

She has since insisted she’s no racist, although it didn’t stop her employer, Franklin Templeton, from giving her the boot Tuesday.

After cops arrived for a report of an “assault” at the park, they ended up leaving without filing any charges against anyone, police said.

Christian said in an interview set to air Tuesday that he had “the choice of either capitulating to this racist spin she was going to try to use to alter my behavior, or I could continue doing what I was doing, which was recording her scofflaw behavior on my iPhone.

“So I decided I wasn’t going to be racially intimidated and just keep recording on my iPhone,” he told Newsy app, according to producer Matt Simon on Twitter.

Christian studied government at Harvard between 1980 and 1984, when he received a bachelor’s degree, according to a LinkedIn page attributed to him by such outlets as Heavy.com.

Christian is currently a biomedical editor, according to LinkedIn.

He also is a board director for the local Audubon Society. The national organization put out a statement Tuesday saying, “We unequivocally condemn racist sentiments, behavior, and systems that undermine the humanity, rights, and freedom of Black people.