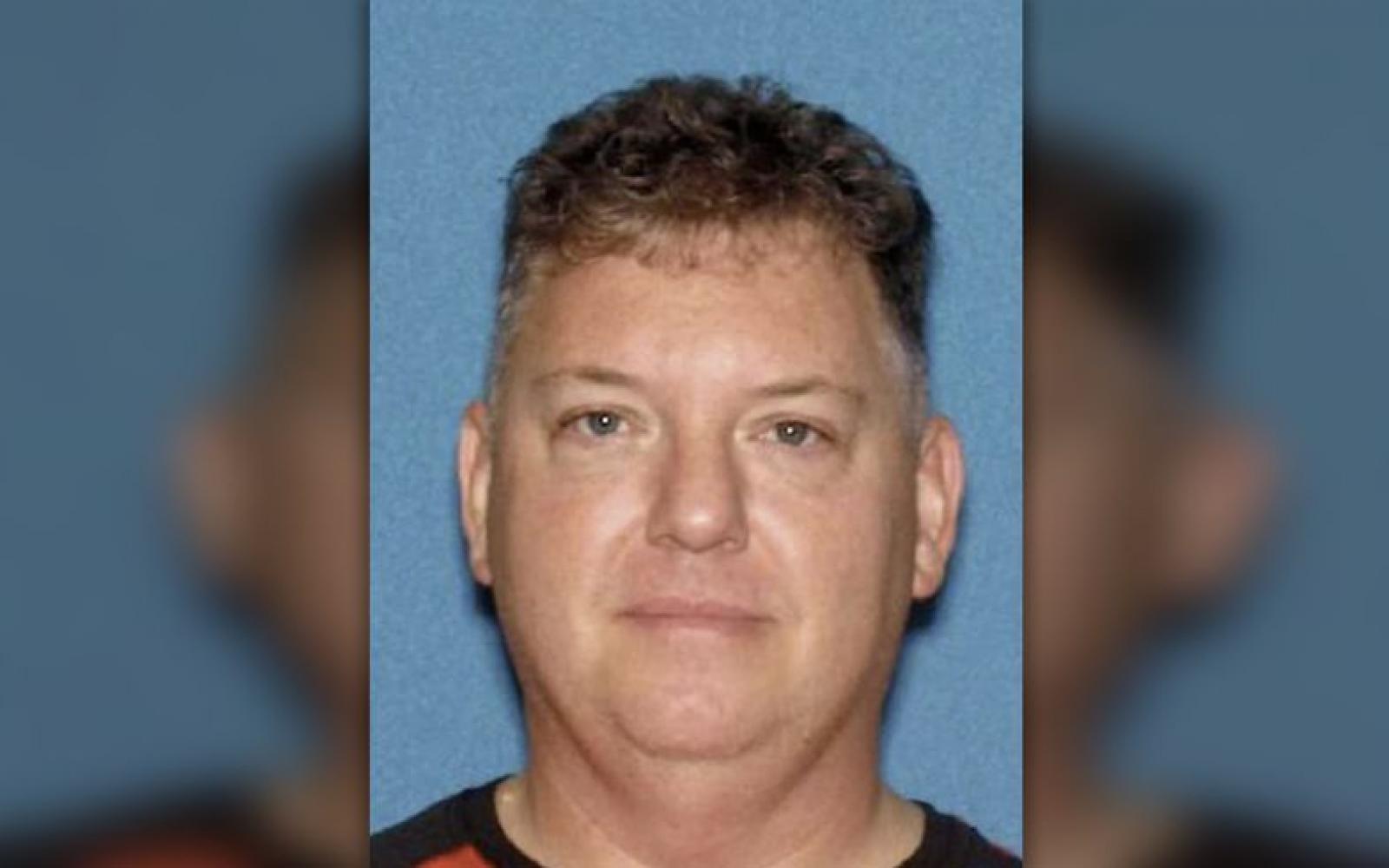 A New Jersey man convicted of trying to set up a sexual encounter with a 15-year-old boy will spend the next seven years in the slammer.

Former church counselor Thomas Blumensteel of Manchester, N.J., was sentenced to the lengthy prison term on Friday for attempting to meet up with the boy, authorities said.

But the child in question was actually an undercover detective, who encountered Blumensteel on social media, posing as a boy.

One week before the 48-year-old perv’s arrest, he solicited the “teen” for sex at the boy’s home, according to the New Jersey Attorney General’s Office.

When the now-convict arrived at the Toms Rover home on Sept. 6, 2018, dozens of agents were ready to pounce for the arrest, said officials.

“This seven-year prison sentence sends a strong message that we will aggressively prosecute child predators,” said New Jersey Attorney General Gurbir Grewal. “As long as sex offenders like Blumensteel target children, we will continue our collaborative law enforcement efforts to arrest them.”